Two years ago Petter and I attended a workshop with a man called Phil in Coffee Bay, South Africa. Petter made an super nice necklace out of a stone and it became his favorite. It later got sacrificed to the Swedish surf and he says he has felt naked ever since. Until this day! He found a piece of amber and made a local artist here in Puerto Escondido turn it in to a necklace after his own design. 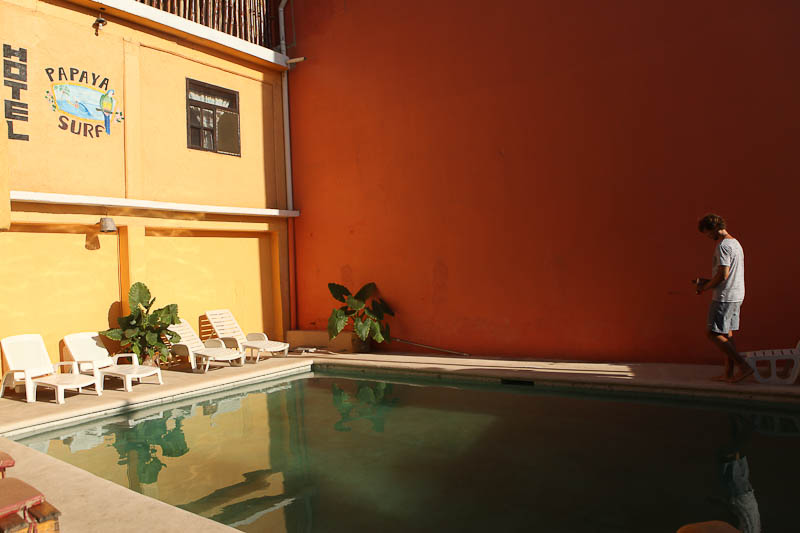 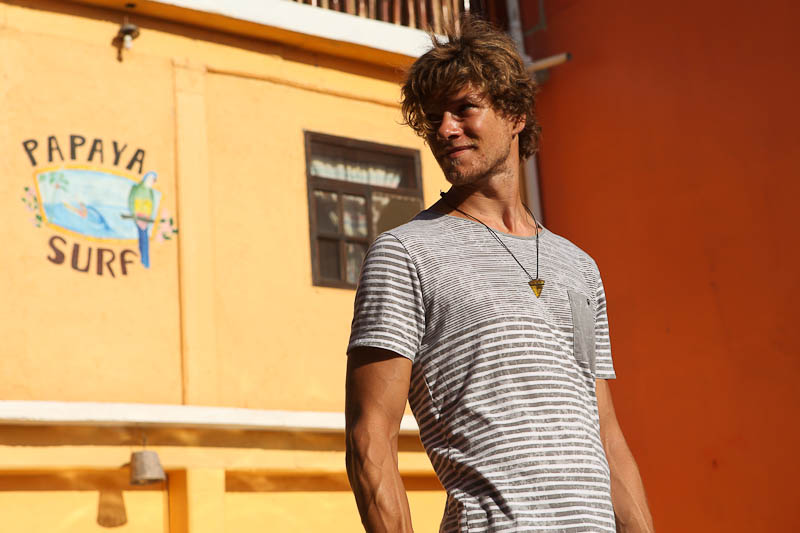 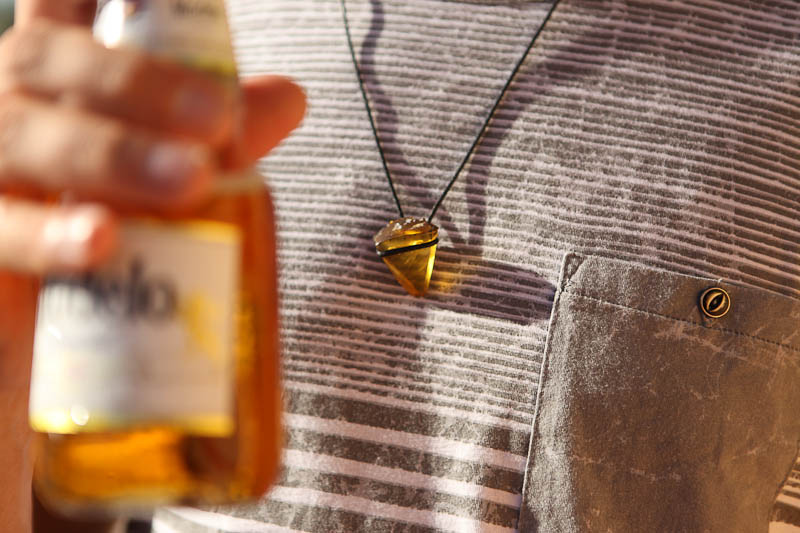