Next week we are going to have a big opening party for Båstad Skatepark, a really nice concrete skatepark in our homwtown.

We have been fighting in our community for years, Tim our chairman has actually been asking for a skatepark since -92…. We’ve had tens and probably over hundreds of meetings, we’ve gathered the local skaters and had demonstrations and events, asked for sponsors, for support, we’ve made name lists and so on. A few years ago we actually stormed the district council and claimed our right to skateboard. Before they had their meeting we brought a bunch of rails and stuff and skated in front of the city hall. They got our message. And today we got our skatepark. Pretty amazing.

Next week we are going to have a huge opening party together with the district council, our skateboard association, locals and foreign skaters, families and travellers and everyone else that wants to join. We have sponsors such as Pepsi, stickit, redbull, blue and yellow, a swedish skateboard team as well as madison, a big nightclub where we will have our skateparty all night long.

Can’t believe it’s happening. It has happened. It’s there. Now we are only gonna plant some seeds and hopefully the place will flower and be green for many years to come. And we’re gonna party.

See you on 7/7, don’t miss out. If you are to far away you’ll get to enjoy in through images here later. Skate or die. 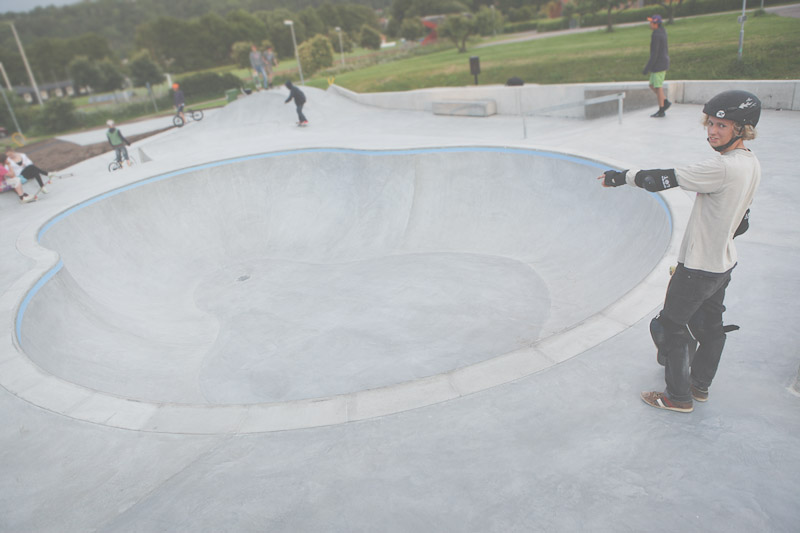 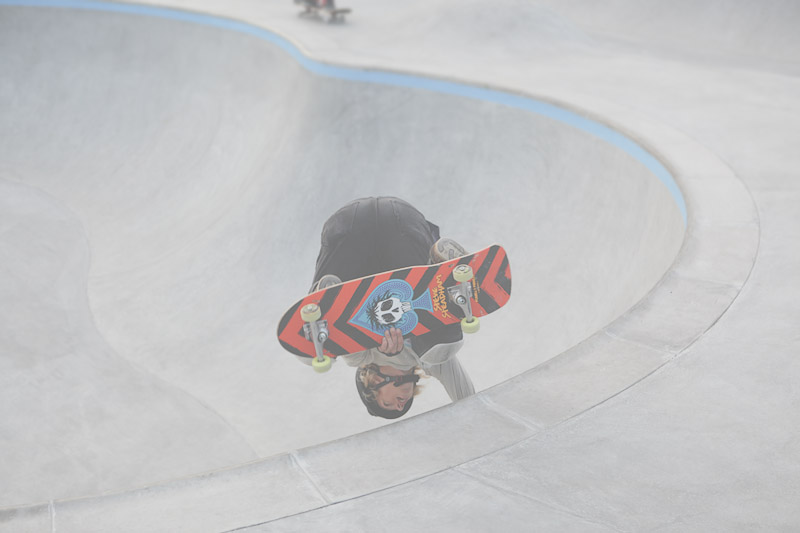 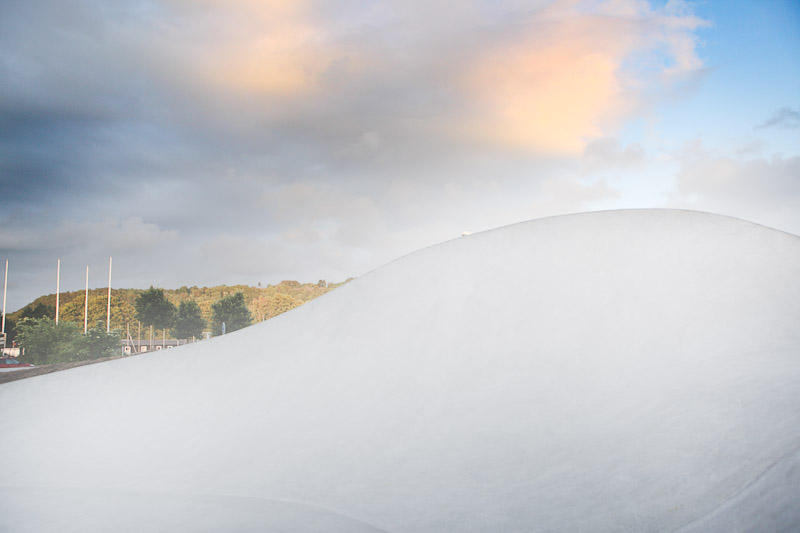 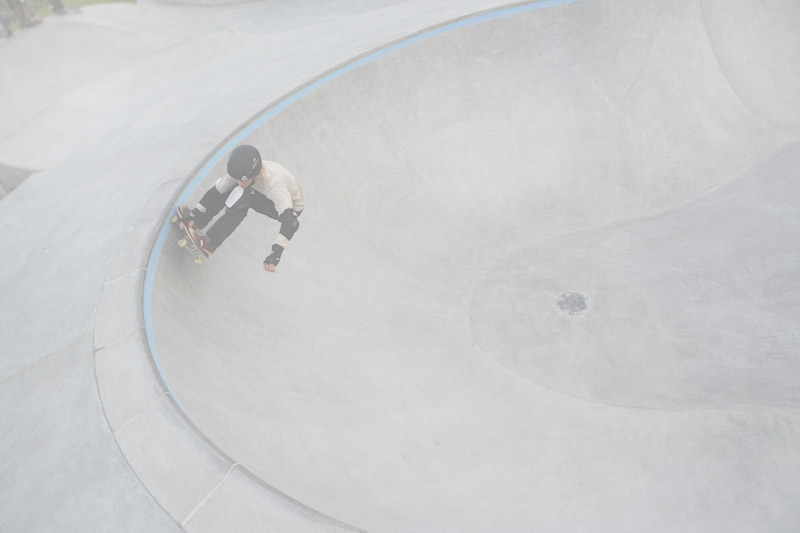 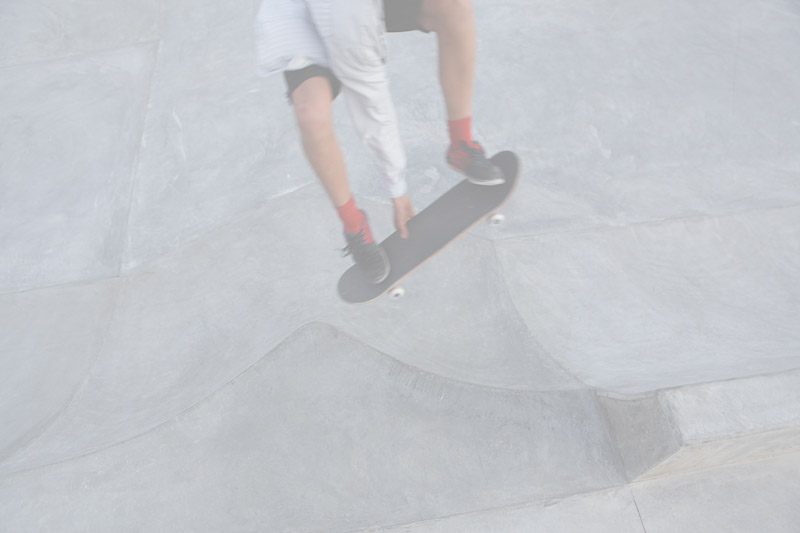 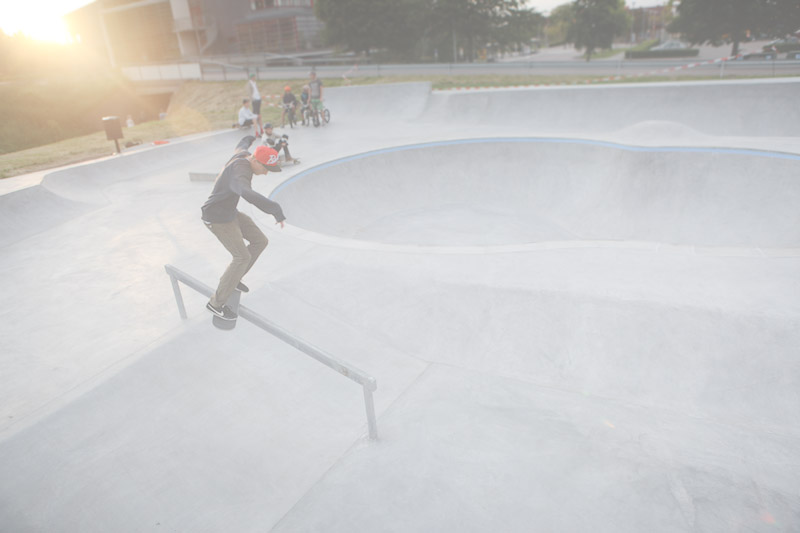 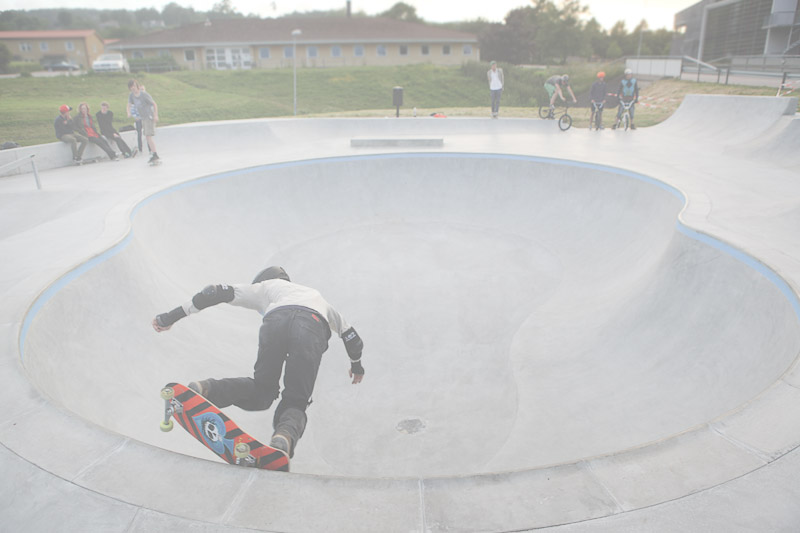 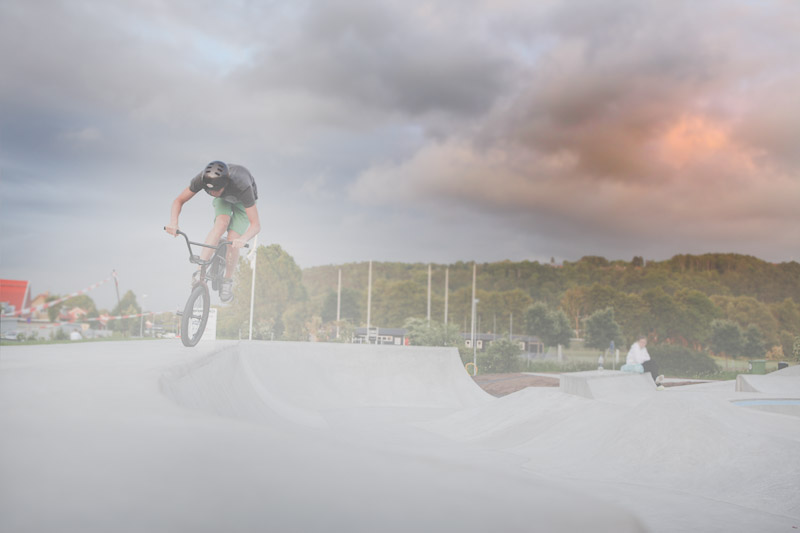 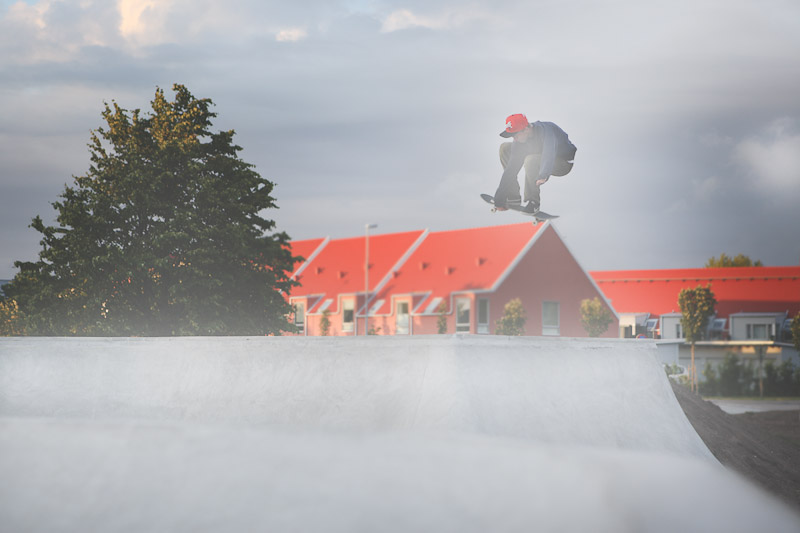 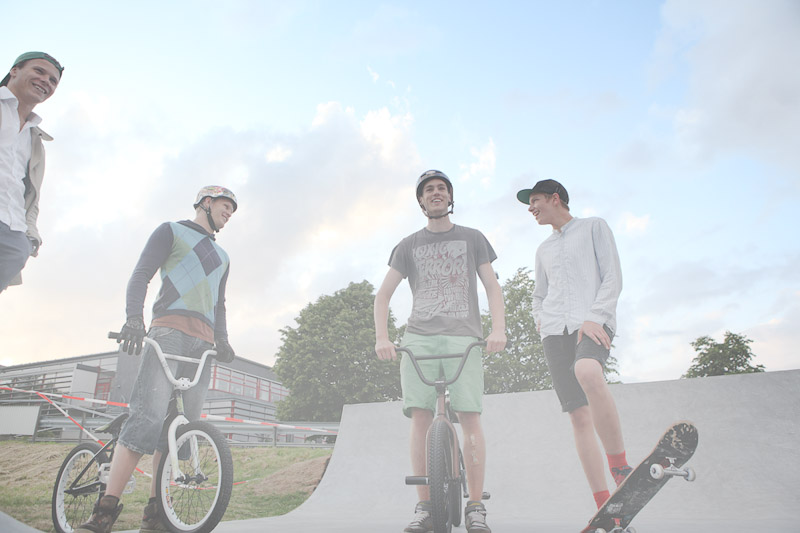 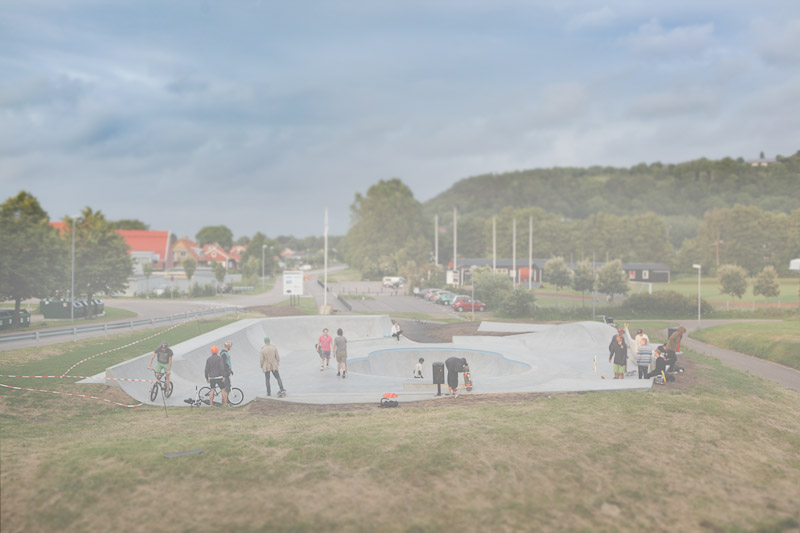 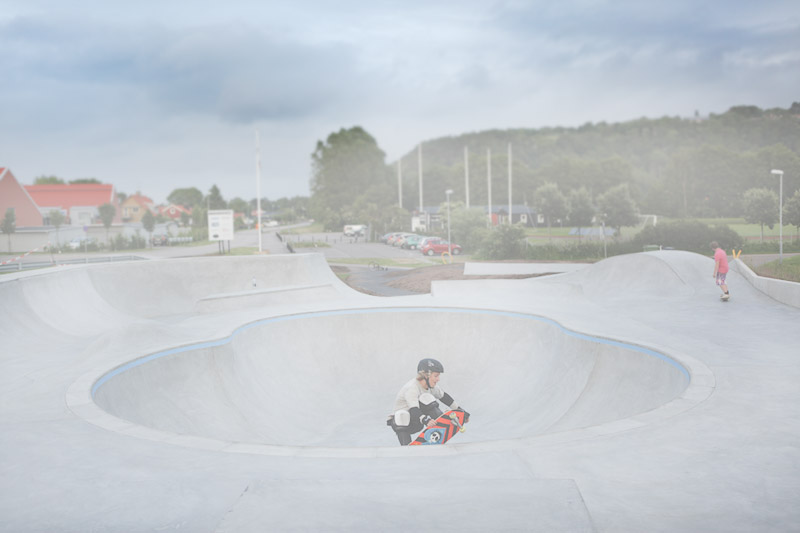