Now we have been on the go for almost 5 months.. We started off in the states, in New York and then over to California. From there we have worked our way down through central america along the pan american highway. Knowing that we’ve had a flight booked from Panama back to Sweden, and that our plan have been to go there by bus has been challenging from time to time. Especially since we have been falling in love with every place we visit. We spent to much time in Mexico, or well, it is such an amazing place and we loved it so much so you can’t say we spent to much time there, we spent more than we planned, almost 2 months, because it was soooo awesome. All in all this has left us only one week for Panama. 3 nights have been spent here in Santa Catalina, which are also gonna be our last days at the beach. The next three will be in Panama city.

It has been a good last days at the beach. Actually we have been so surfed out from our last week in Nicaragua so we didn’t even surf, haha!! Good feeling though, it must mean that we have surfed enough at least! We just went down and had a lat look at the pounding and peeling waves of the pacific, saying good bye and see you again. 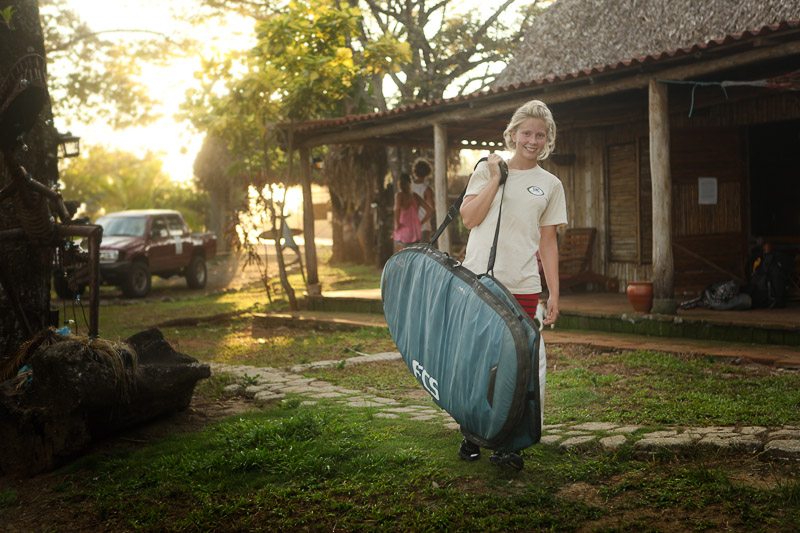 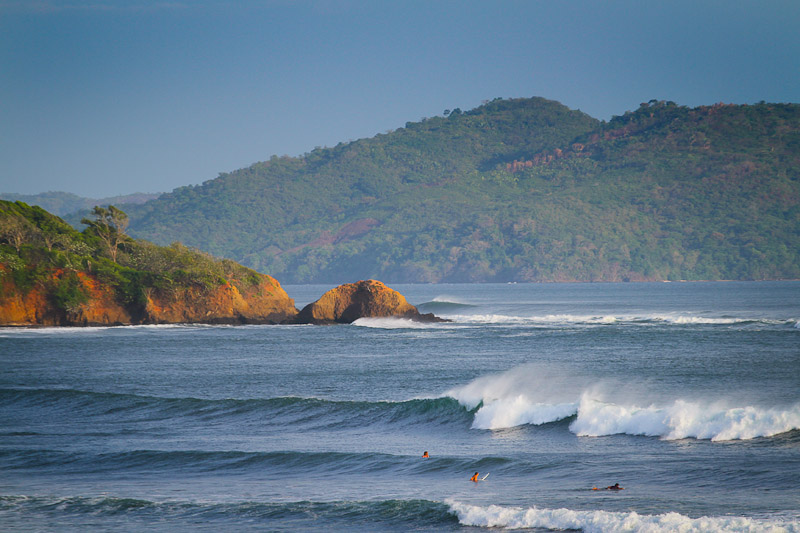 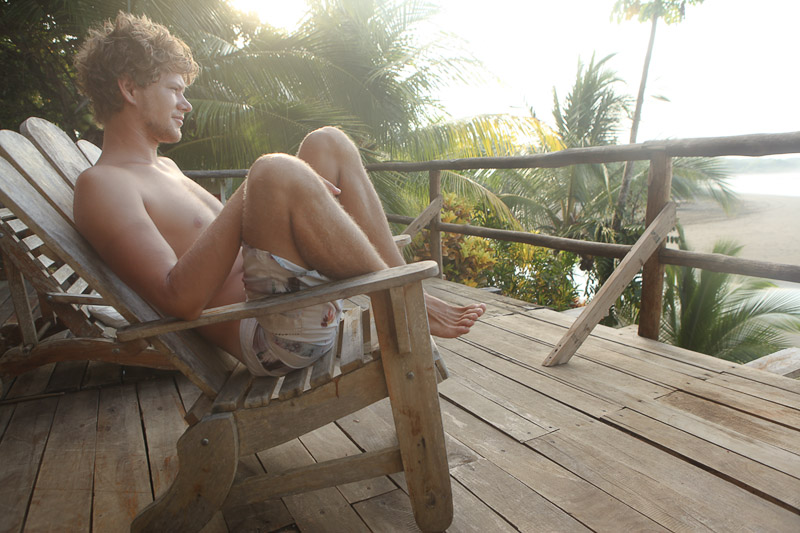 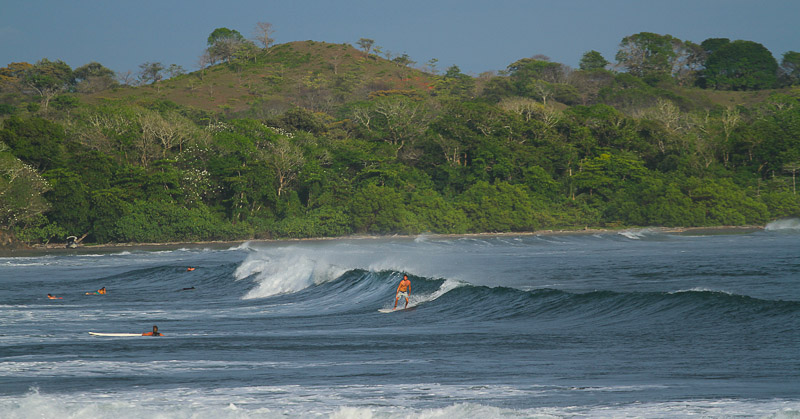 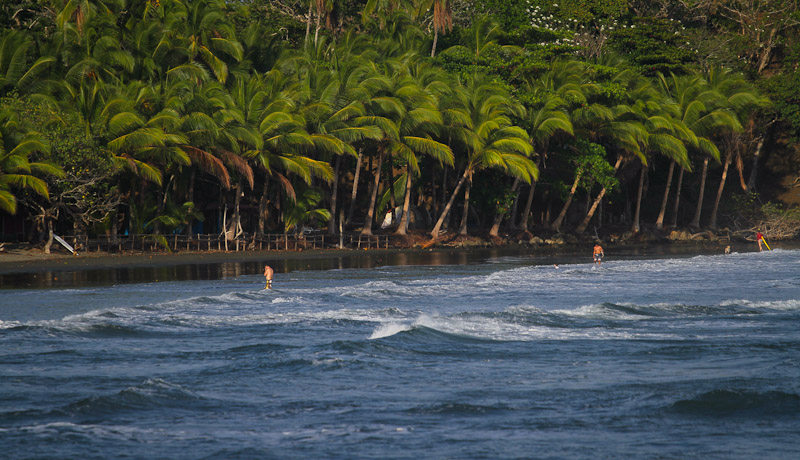 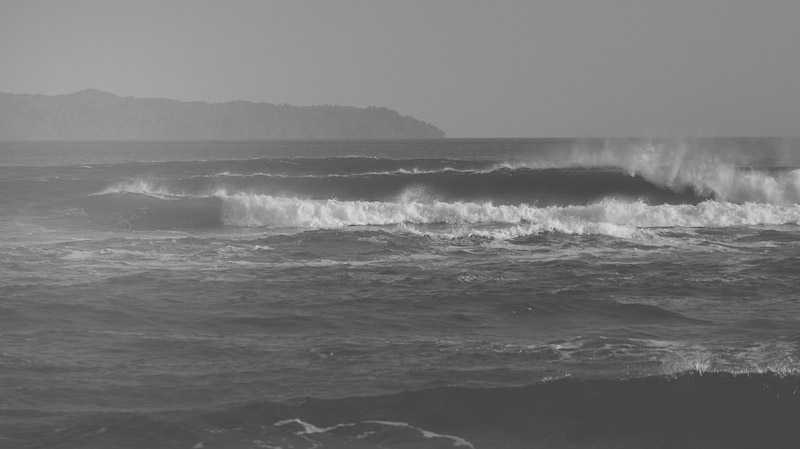 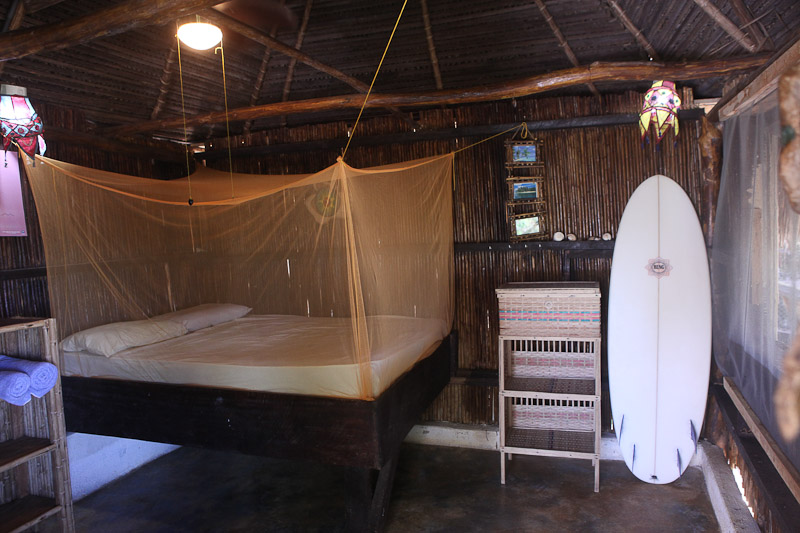 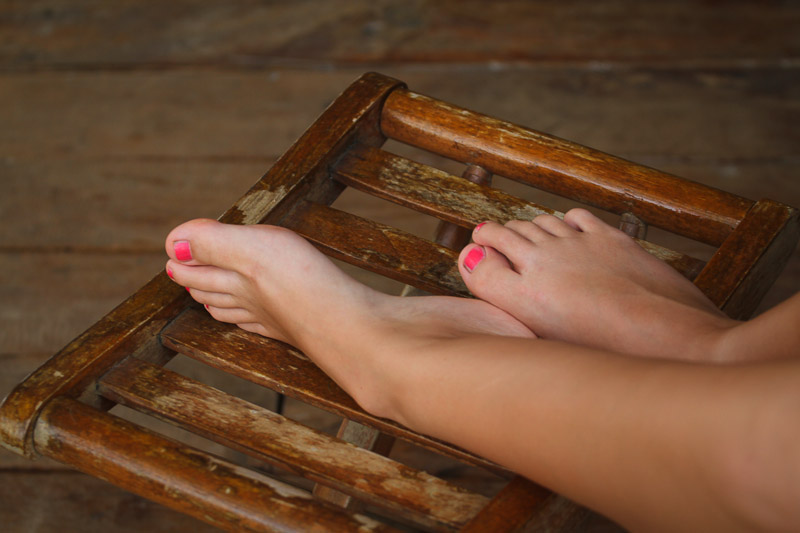 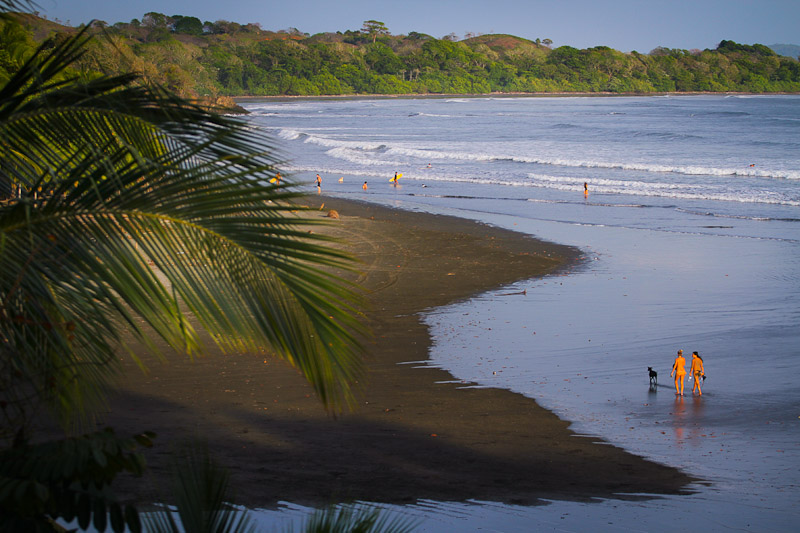