5th surfing day in a row, and this is in Sweden. Next week looks superawesome aswell which probably will make a few really nice spots go off. But the morningsession today was just too sweet. It was windy the whole night, and just before sunrise a high pressure came in overland and turned the wind the other way around. It was almost dark when paddling out with just one or two meters per second offshore wind in my back.. I´ll remind you, this is in sweden, and this rarely happens over here. The waves were only waist high, but damn, it felt like one of the waves from indonesia reached the shores of Skåne. Me, Linn, the pink sky, and later on the yellow superstrong sunlight, followed by small almost speechless raindrops, a rainbow and a seal where totally by our selves. With a few small quiet awesome waves. 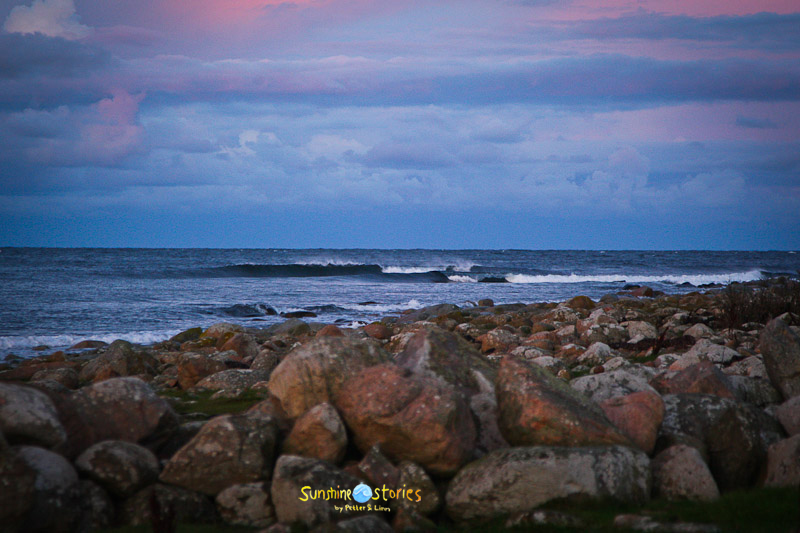 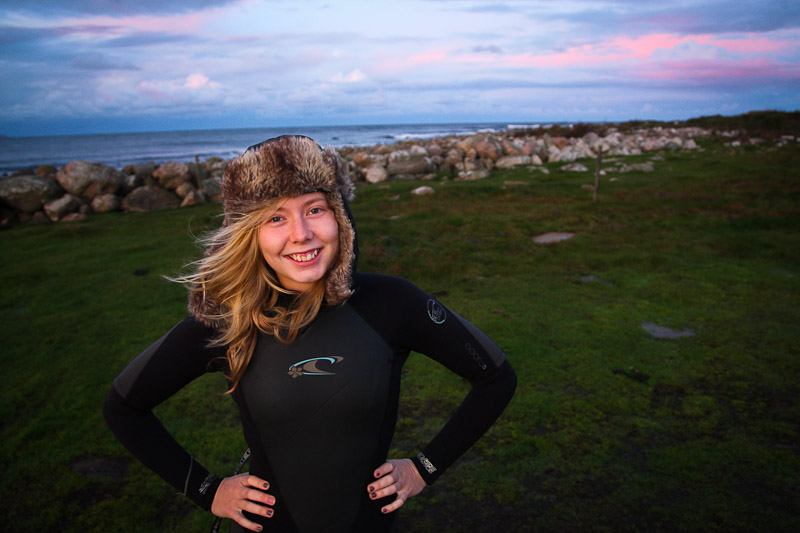 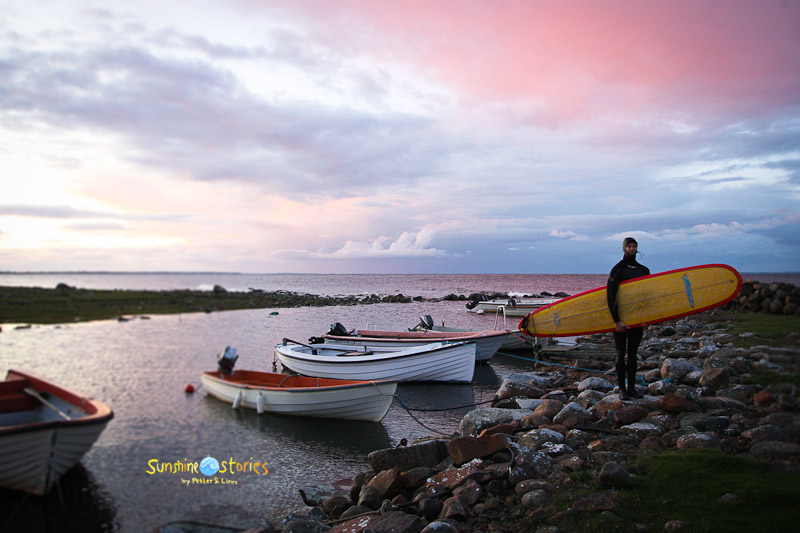 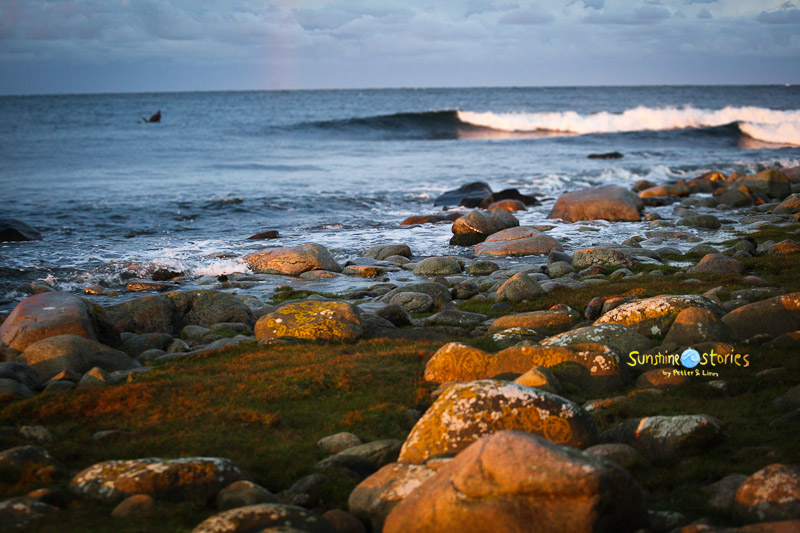 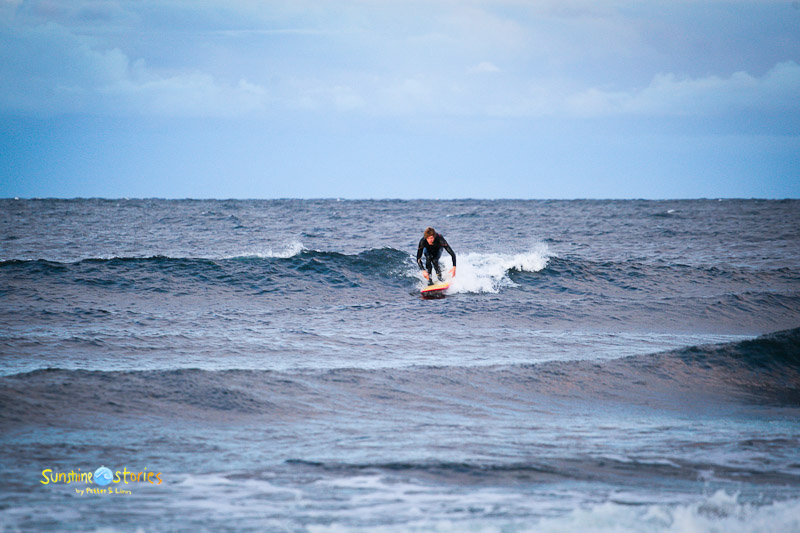 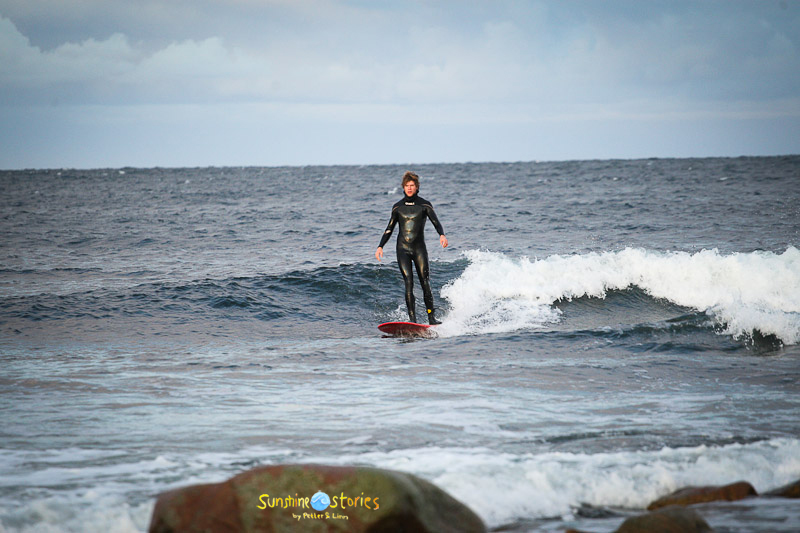 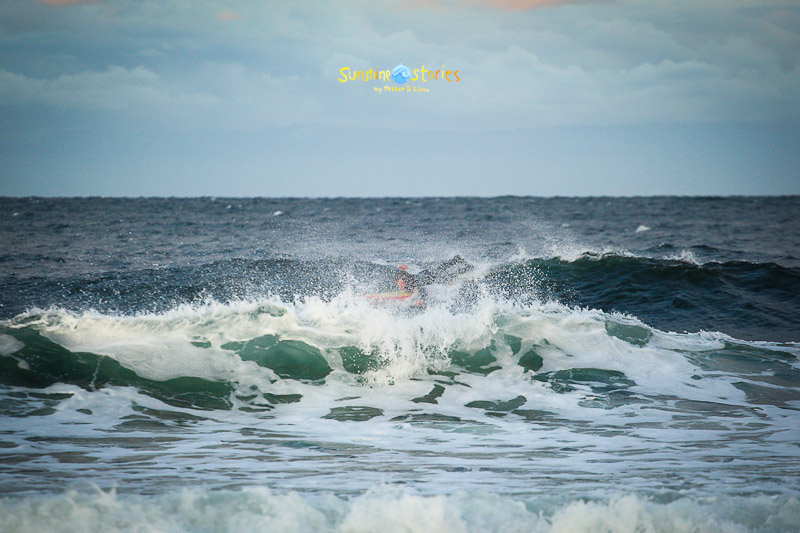 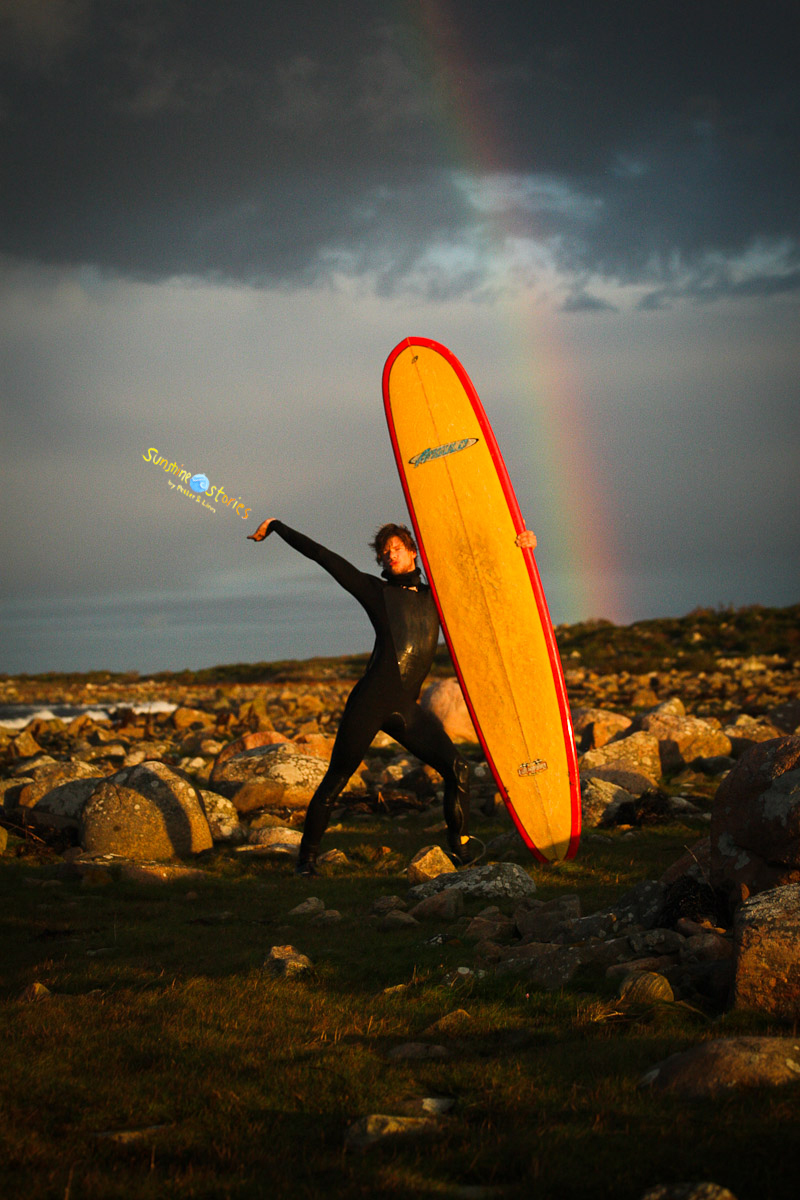 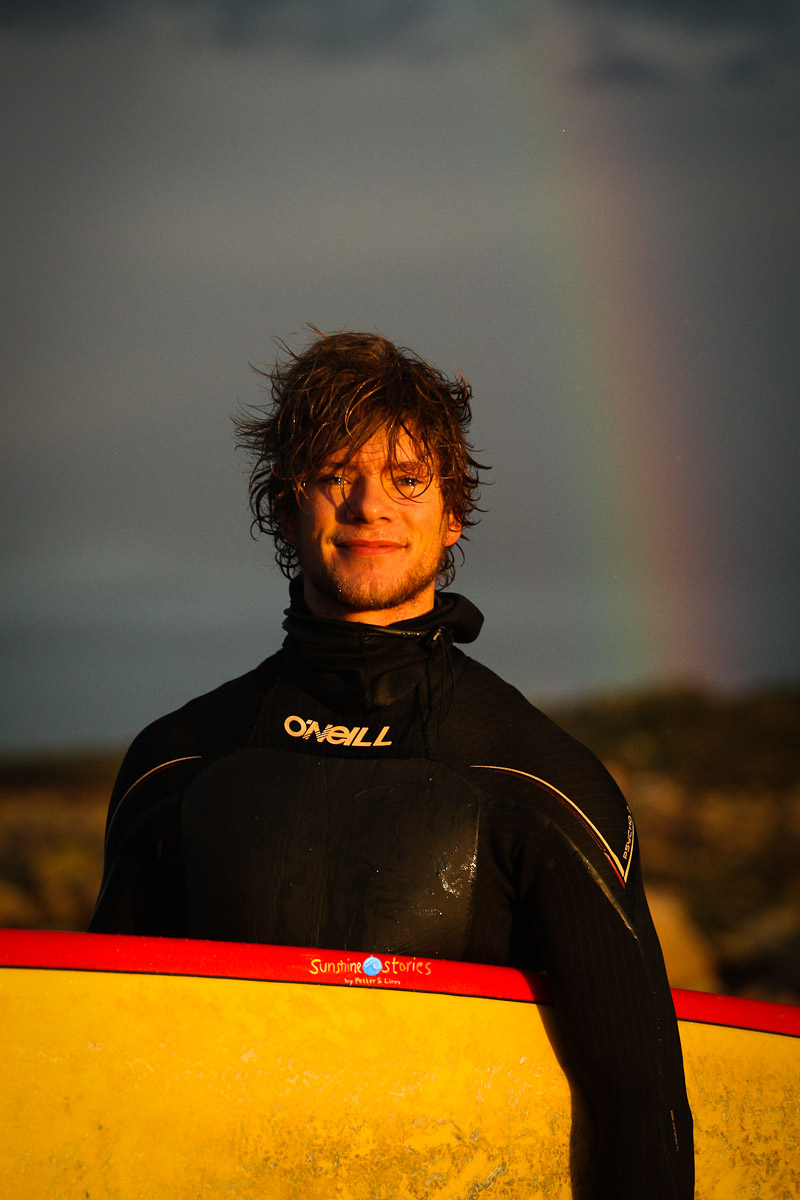 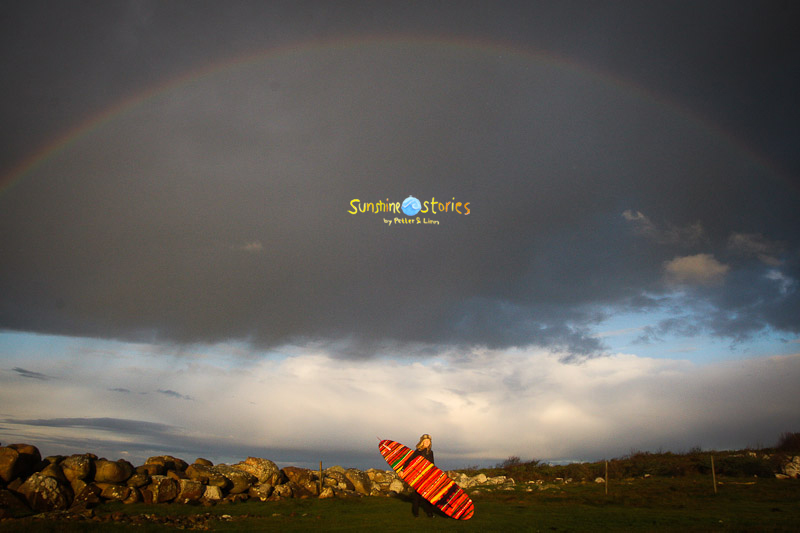 10 responses to “morgonstund har guld i mun, and an offshore breeze”