After beeing looked up in the apartment for three full days doing my essay I decided it was finished, because Alex called and apparently there were surf going off. 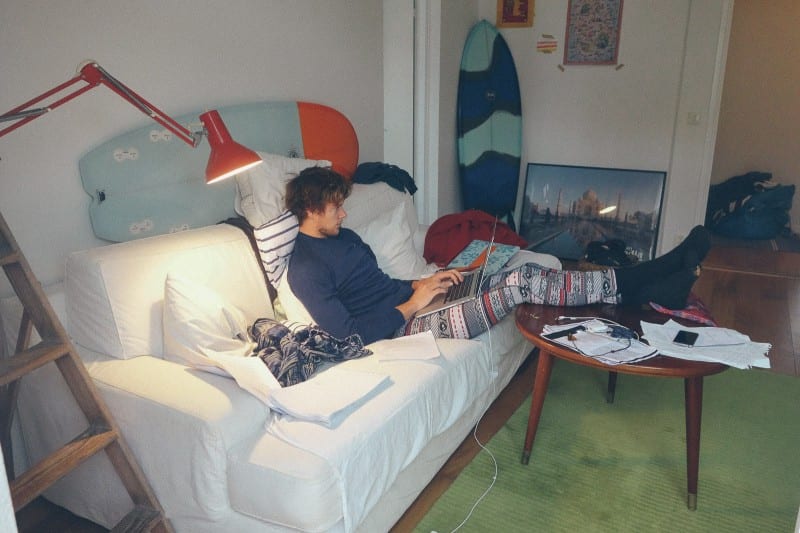 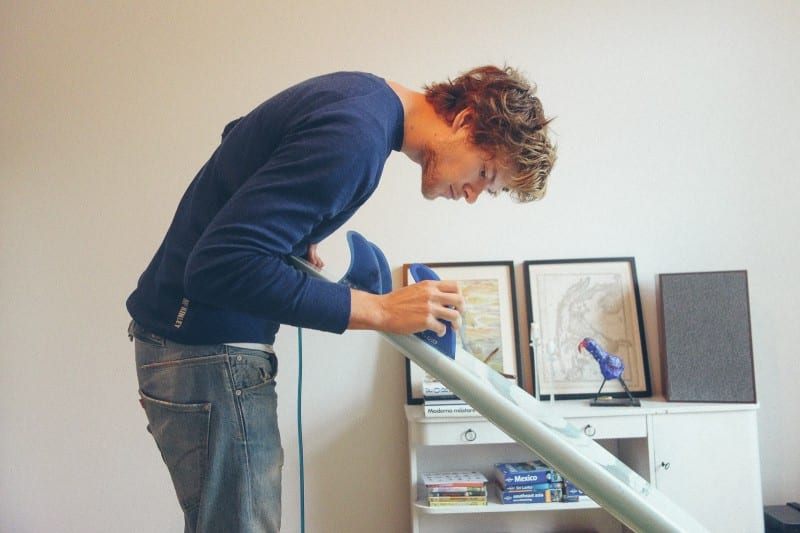 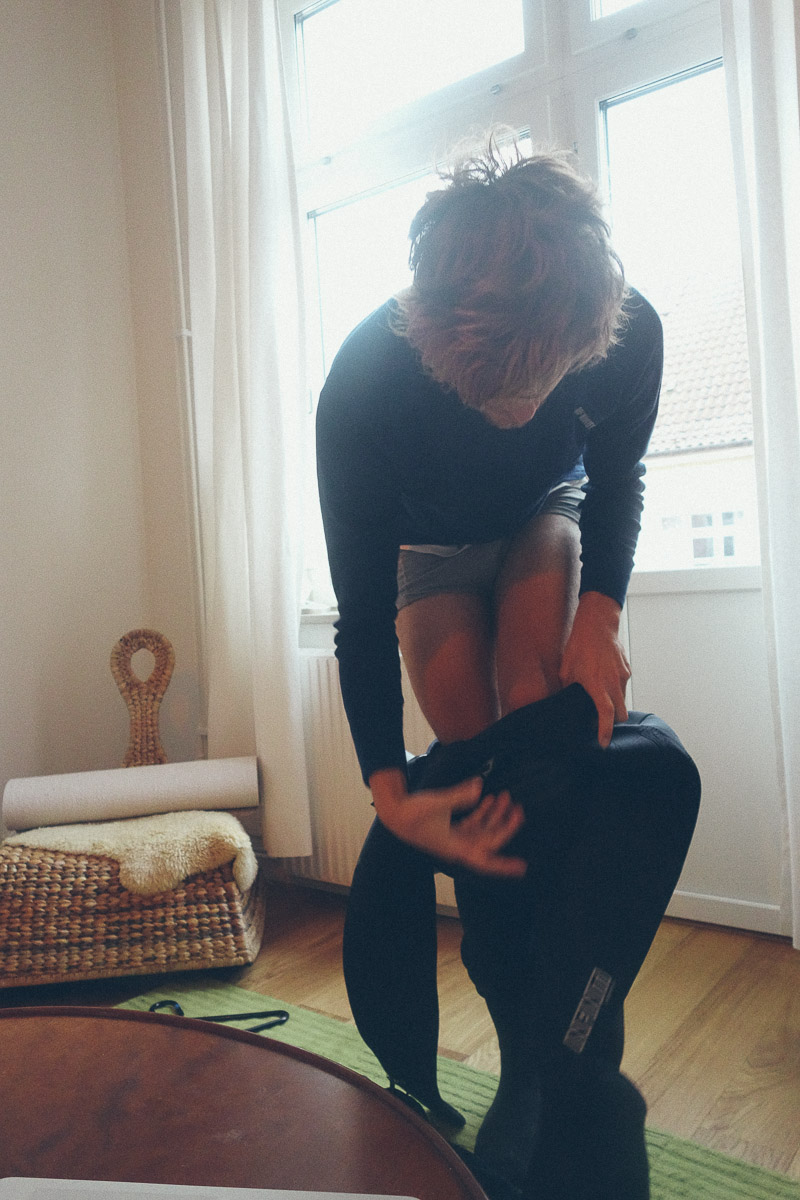 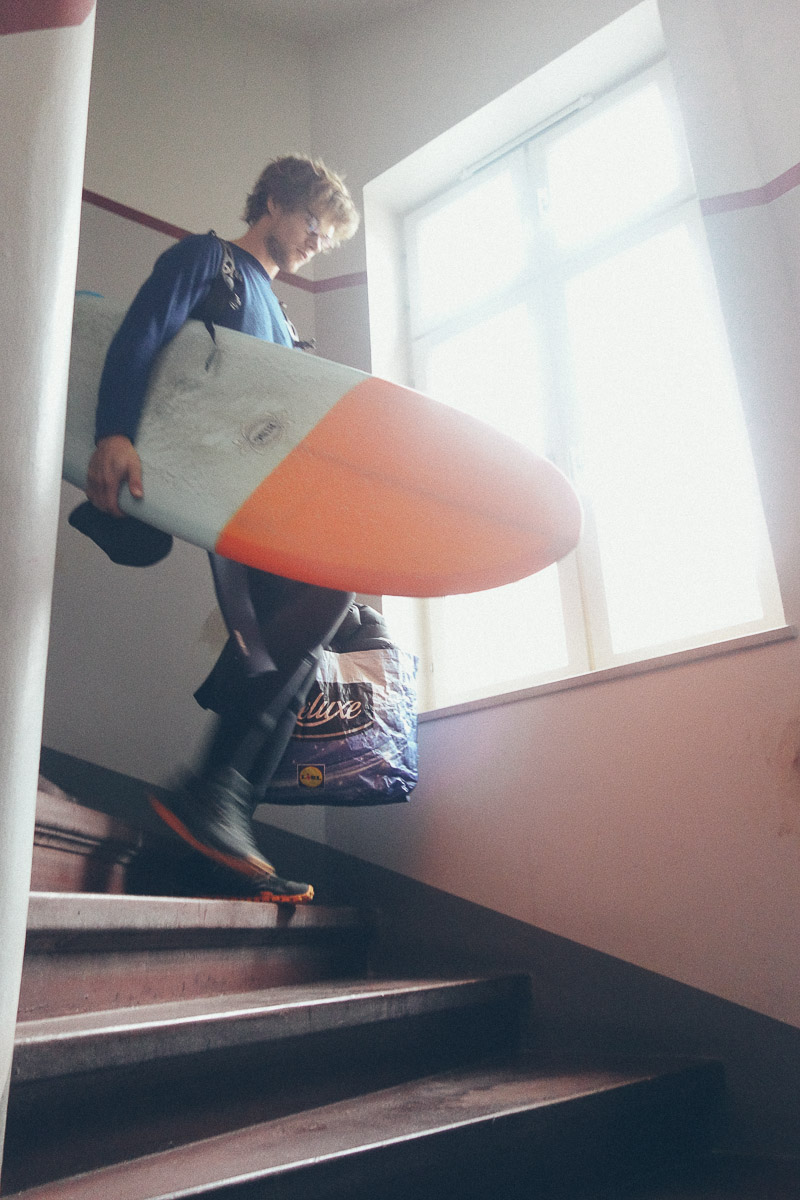 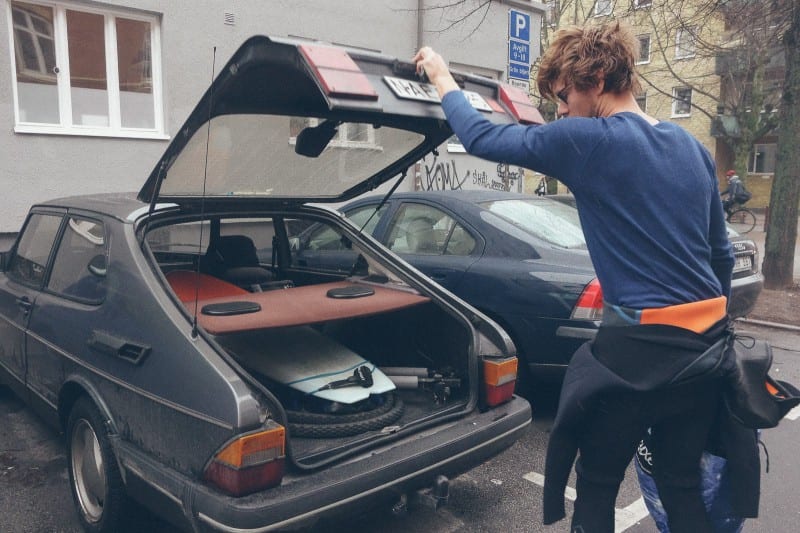 In Malmö there were still no snow. Here, it was snowing sideways.. 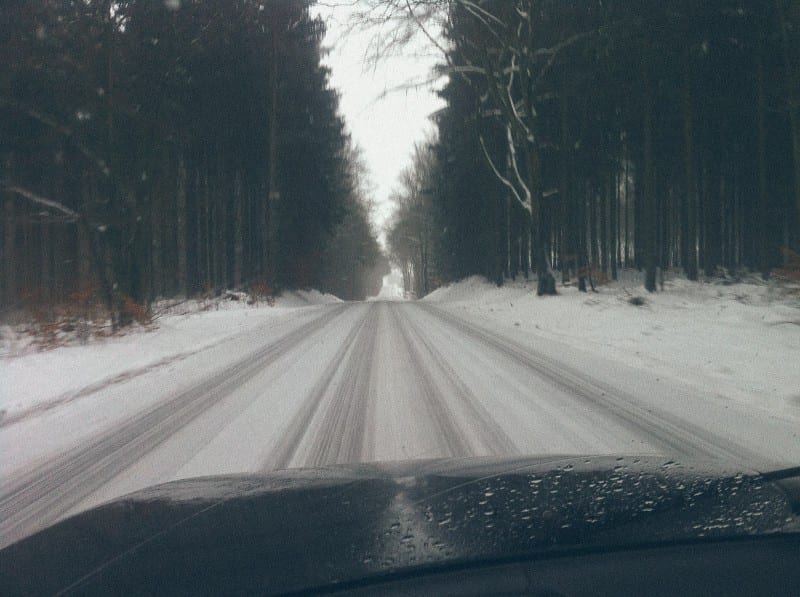 It wasn’t only the snow that was going sideways, so did my car. For the first time in my life. Called dad and asked him what to do.. “Erhm, find someone with a tractor, that’s the cheapest way to get out of there.” 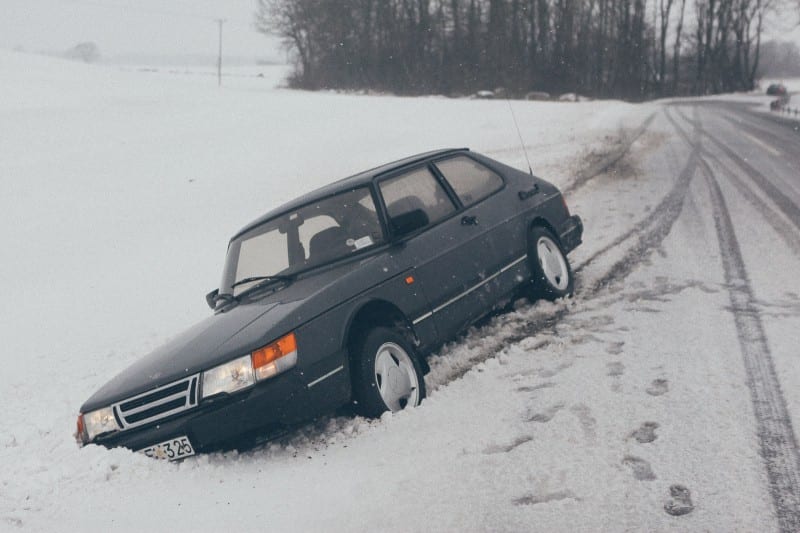 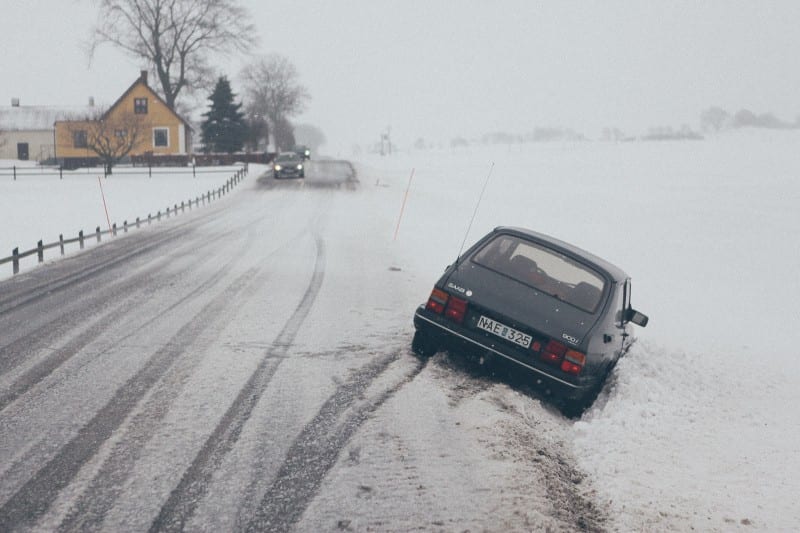 He had a tractor! SCORE. 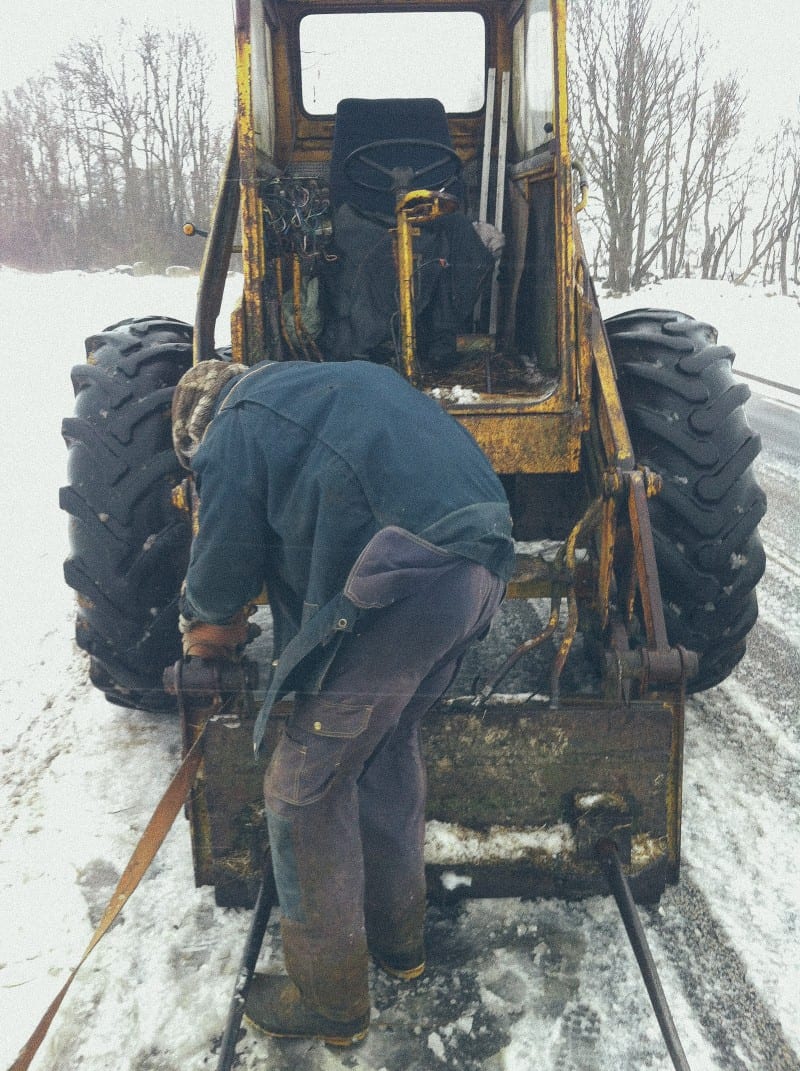 Thx to him I could get a few waves before it got dark. YEEIJ! 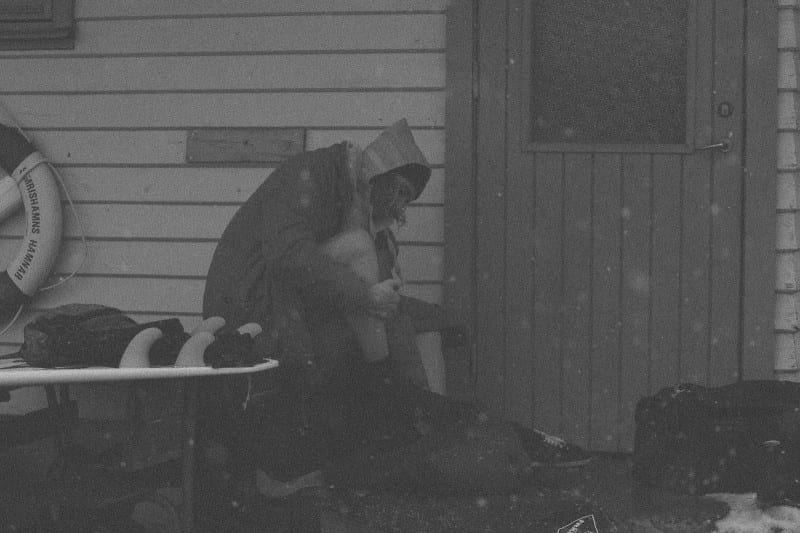 It was snowing sideways in the same direction as the waves, which means straight onshore.  Matt from Red Snapper surfshop have hooked me up with a real nice 654 wetsuit, so I was as warm as a fire inside. The waves were fun, but the snow was killing my eyes, and I could barely see nothing. Great! I was paddling back out with closed eyes every time, exciting. The water was so cold every duckdive felt like hitting my head in a wall of bricks. Not really like Sri Lanka, but not as crowded at least!  Me and Matt had a real fun surf all for ourselves! 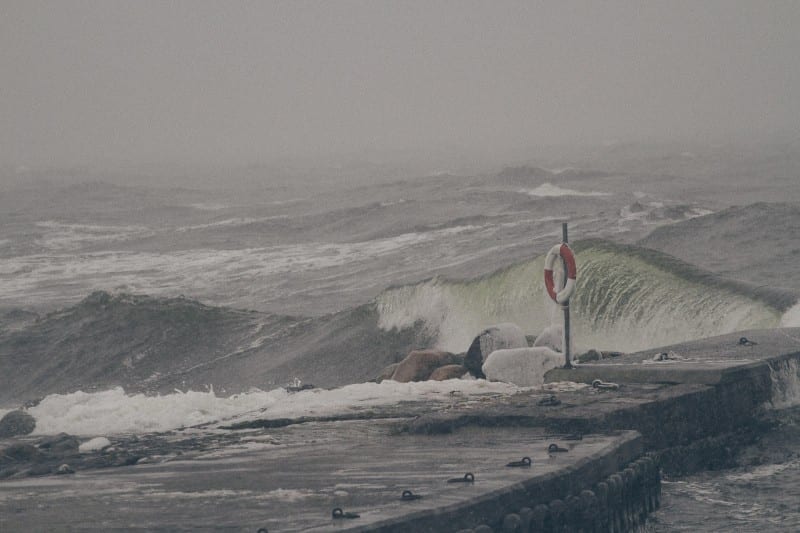 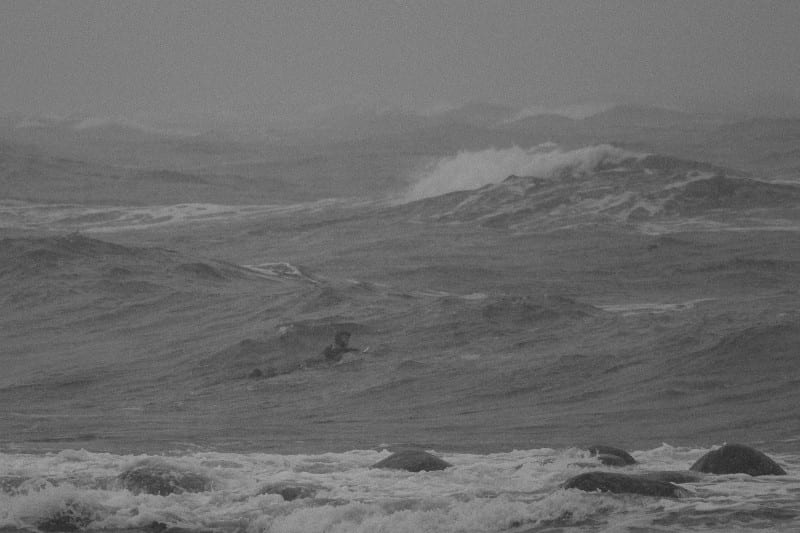 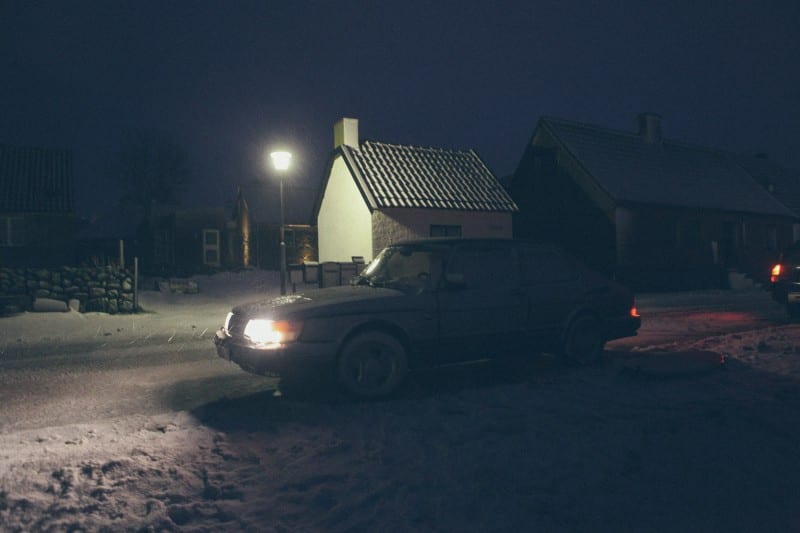