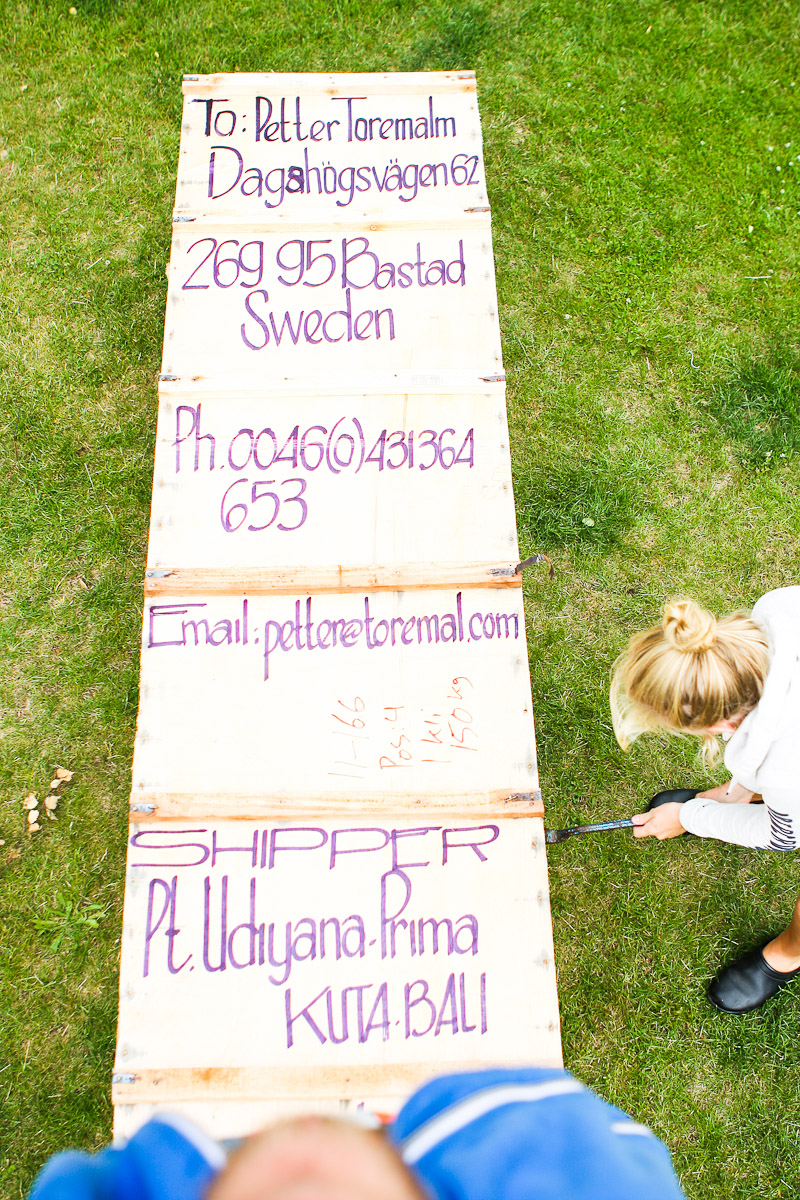 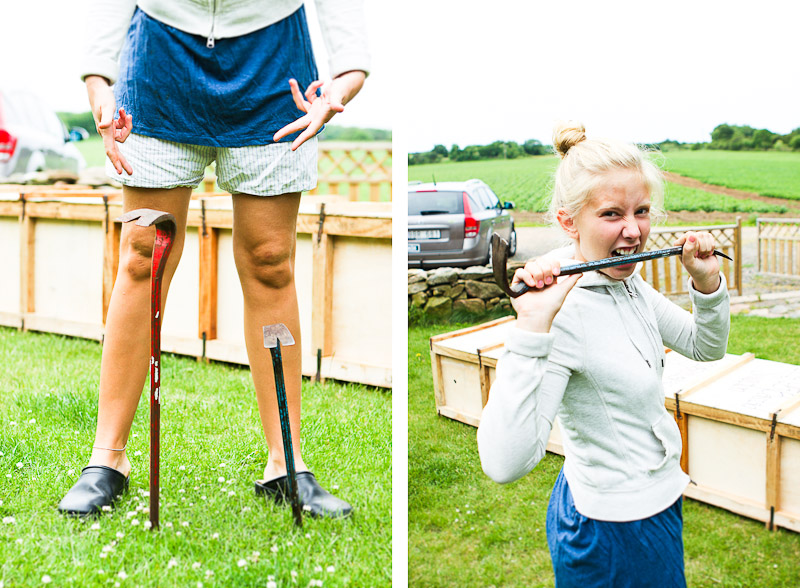 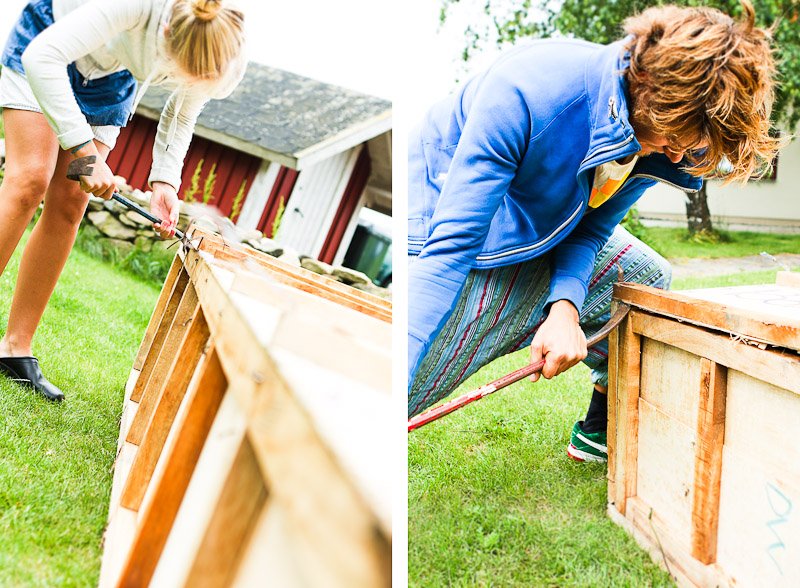 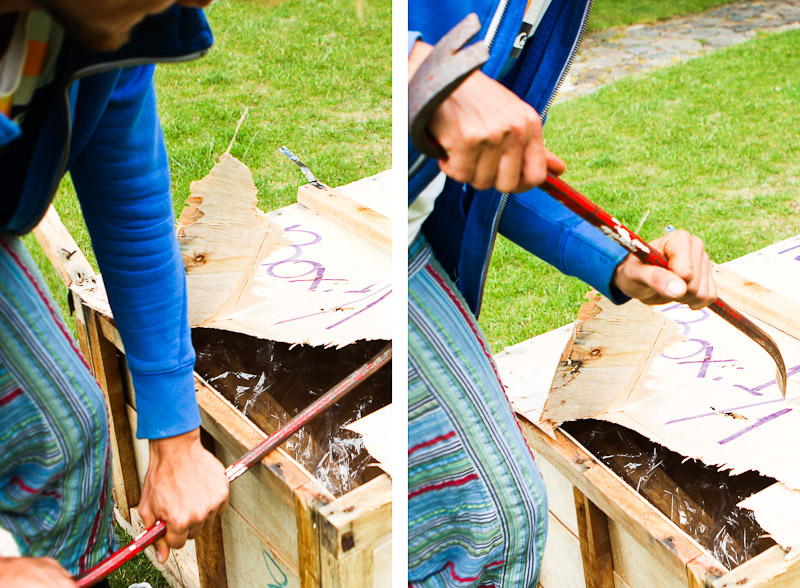 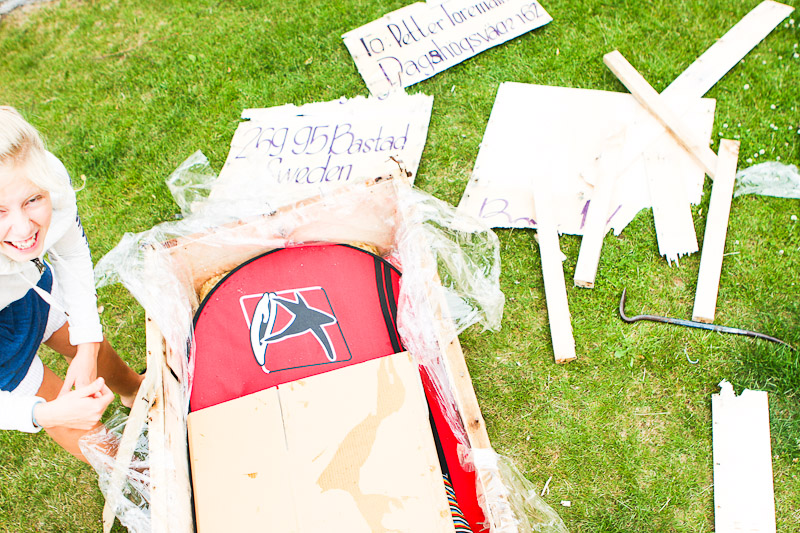 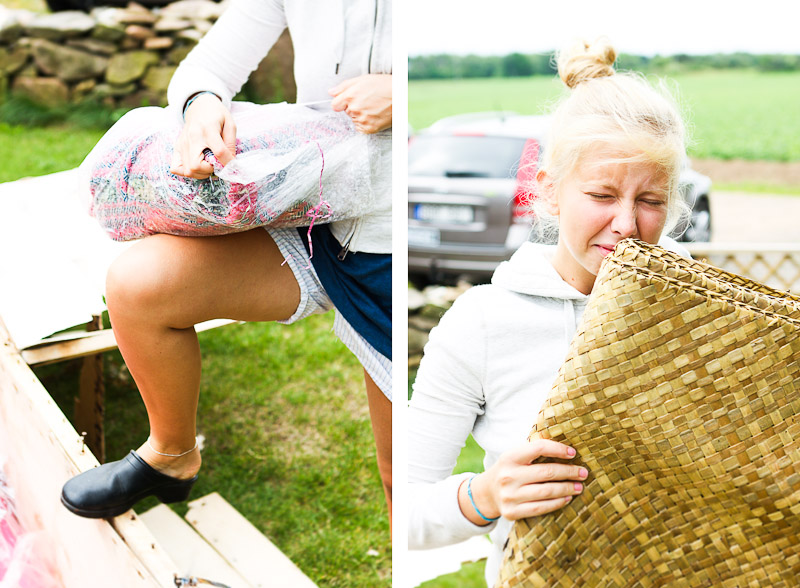 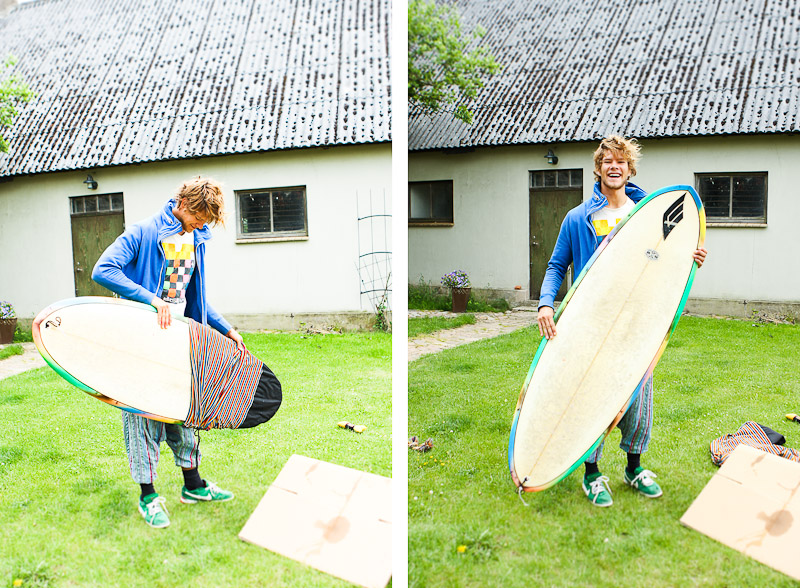 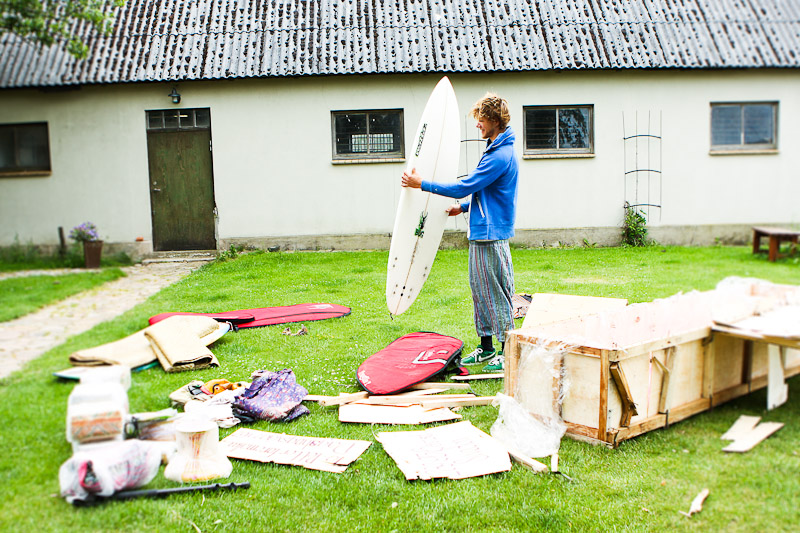 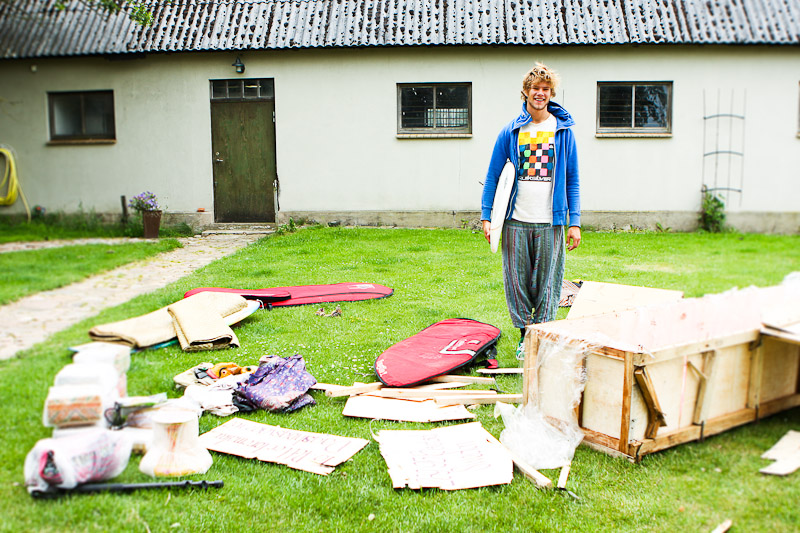 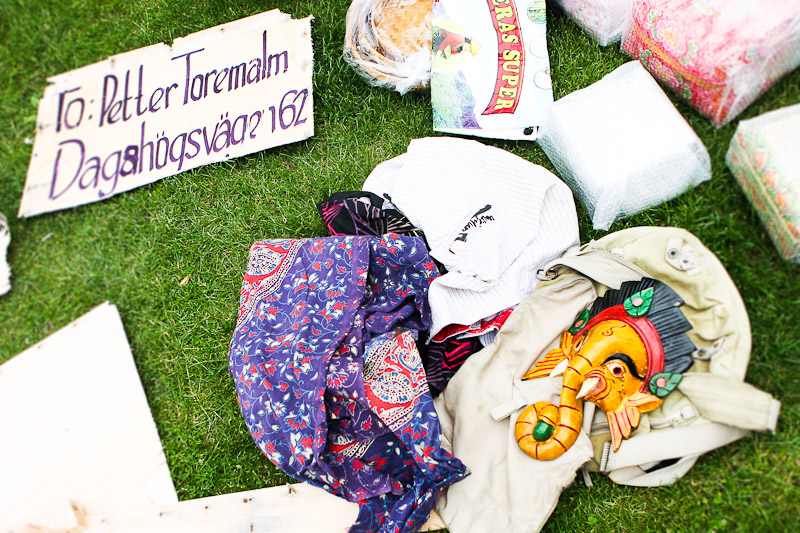 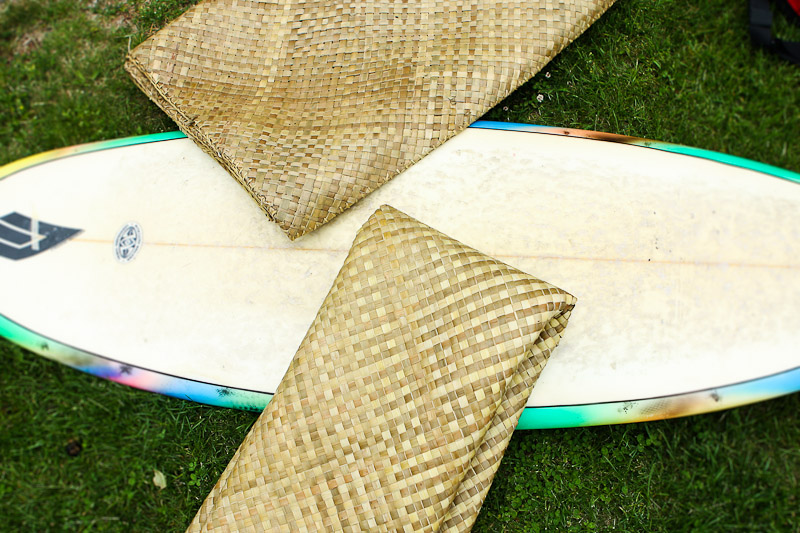 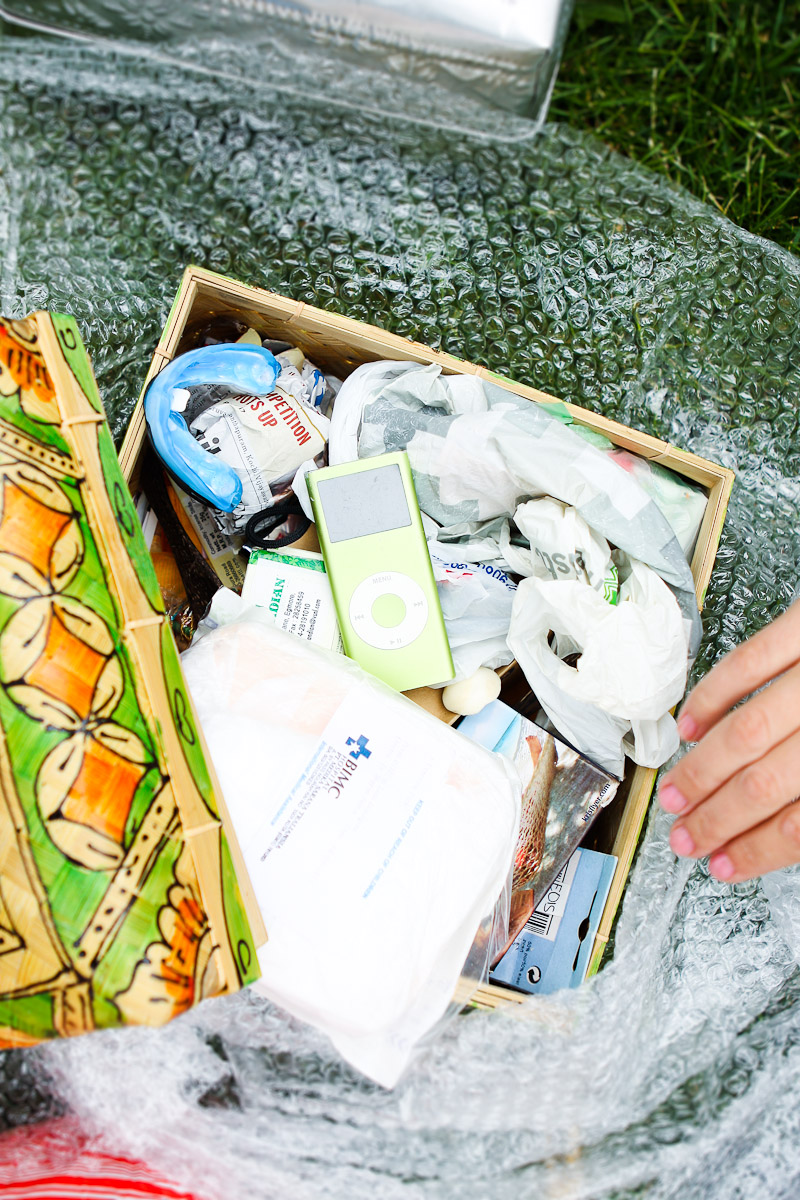 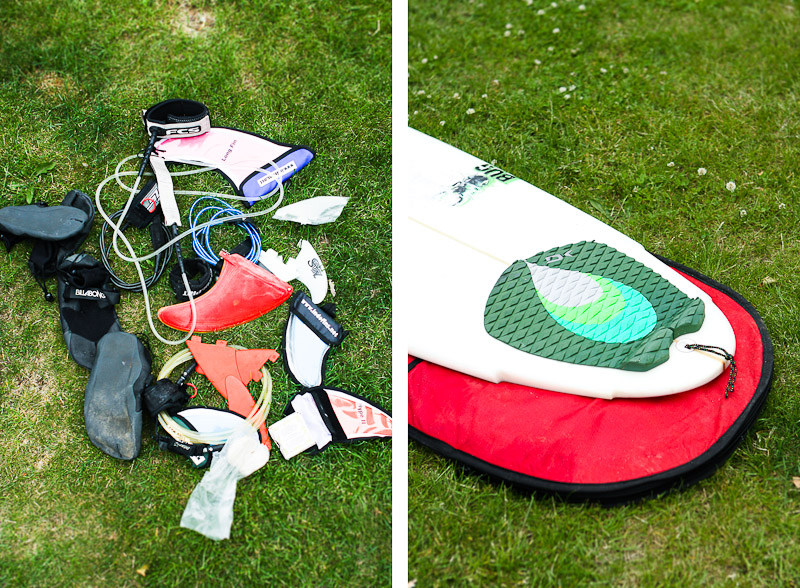 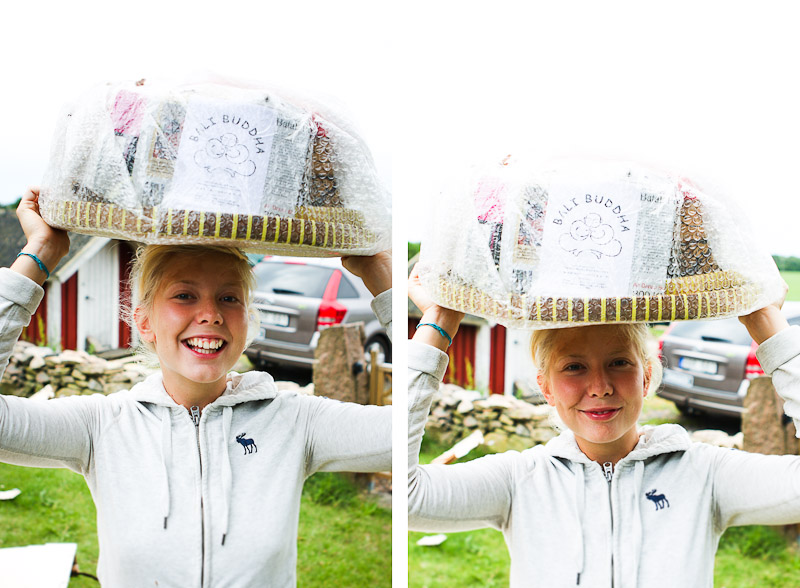 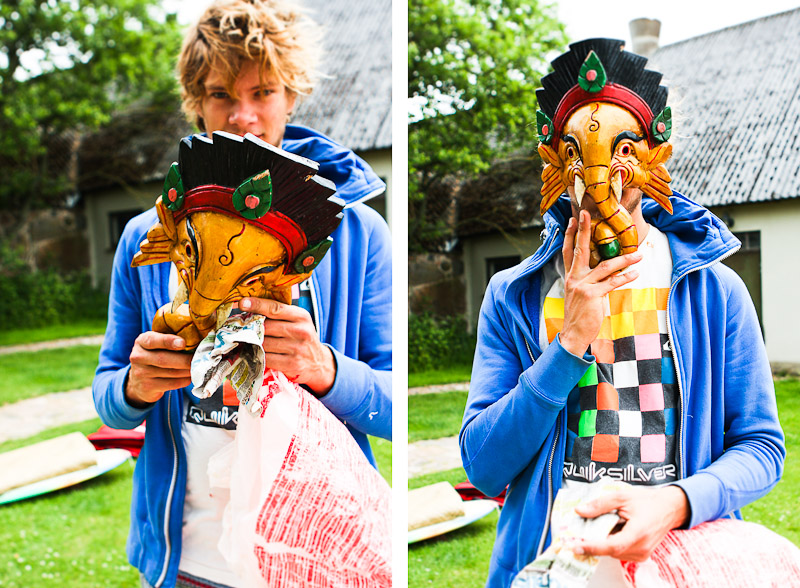 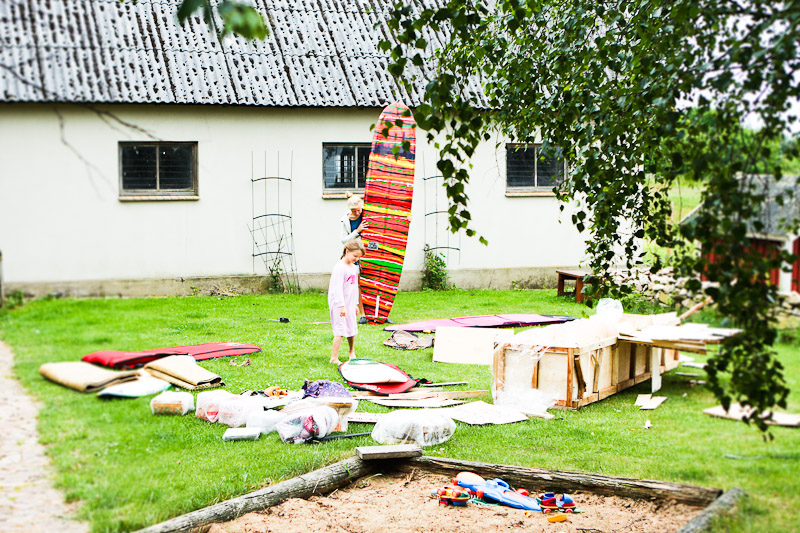 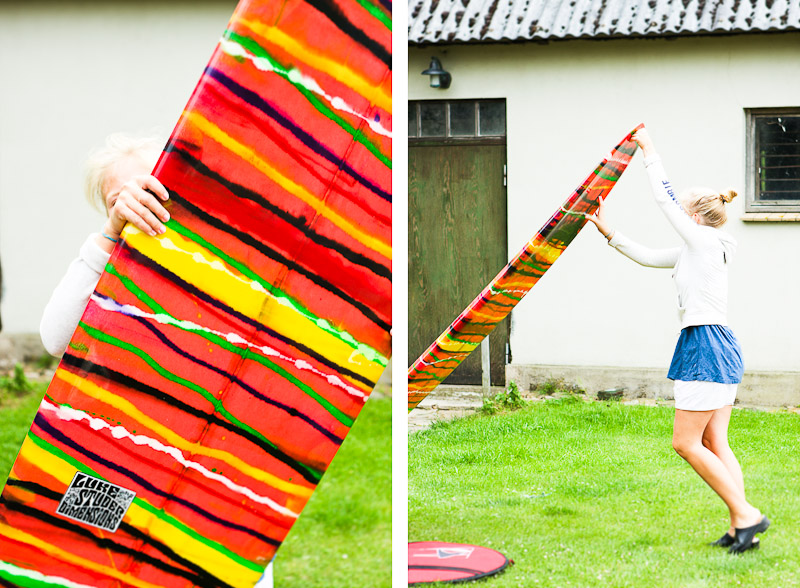 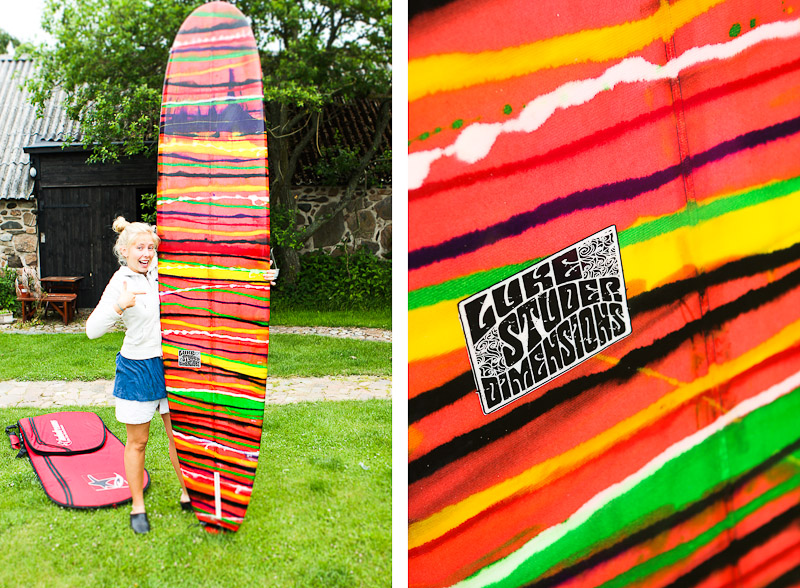 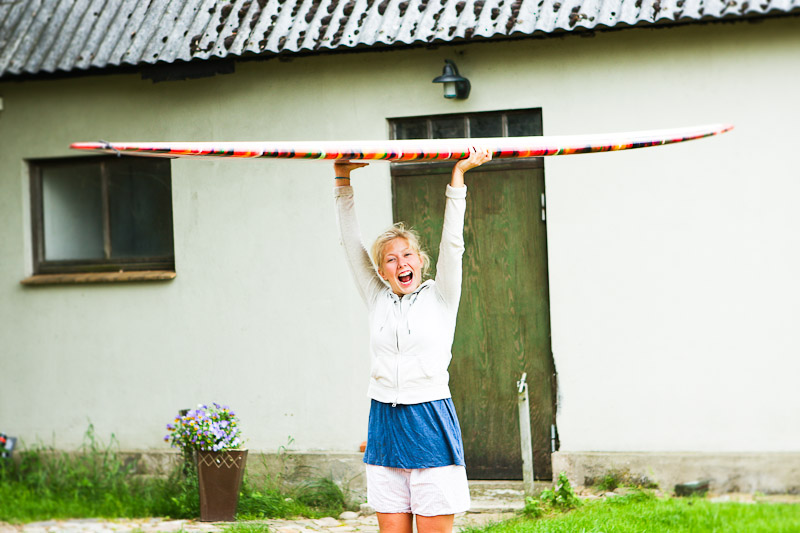 what a problem we created when we put our stuff in a box and told a company in kuta, bali to send it to sweden.. last year we used a post office but this time we had to go threw an import/export company and that made it totally different. it went fast and all our stuff are whole. but we got treated strictly as a company importing stuff to sweden. and had to pay like one aswell… to make a custom box, get it threw indonesia on a bus, threw ports like singapore and somewhere in china all the way to the port of gothenburg cost us about 350 us dollars. but from there to the hands of us would have costed us 1700 dollars + transport from gothenburg all the way to torekov. and thats just the costs, the big problem was to get threw the bureaucracy which apparently was not at all made for importing private stuff. and the thing is we were not importing, we were just bringing things purchased in sweden back to sweden and the proof it photos didnt even do. i mean, we train soldiers to take photos in war, to prove whats going on in remote places of the world, but its not enough proof to show its your t-shirt you bring back in a package. and since the lack of staff on the border police it would take weeks or months for them to have time to look in the package, and by that time the costs of them keeping package for us would probably be 1700 dollars more… PAIN…. luckily linn wore a red little dress full of cute small flower prints, and know the way to cry on order. so finally after one day of negotations and a few hours in phone calls we made it, puh….

and what a reward, WOOW it was soo cool to but all our belongings in a box, on one side of the world, forget about them and then open the box back home with real memories we could touch, smell and even surf!