nick woke up one minute after sunrise as usual, ran down the dirtroad the check the surf in uluwatu. apparently it was better than expected cuz he didnt check it good enough. chest to head high and perfect for a fun session with my new biscuit he reported. so i grabbed my 5´7 biscuit and nick his 5´7 shortboard and when we were walking down the road i heard something roaring very loudly, like thousands bears roaring at once in a bathroom. walking, or running down the stairs towards the cave i thought the waves looked pretty big, but damn they looked clean so why not.. 5 minutes later we paddled out togheter, 30 seconds later nick was swept around the cliff by the strongest current i have ever felt, 5 minutes later again i managed to get out to the lineup, which was full of professional surfers, photographers and huge thick walls of water coming against me like tsunamis. i was so scared i didnt even try to paddle for a single wave and probably fricking lucky making the paddle from the lineup to the cave without getting smashed on the reef, at this big swell i later read its nothing but nuts to do that and instead paddle a few kilometers west around the cliffs to get a safe place to get up..

the photos are from when it was getting smaller and not really working properly, but still some size though! sorry. 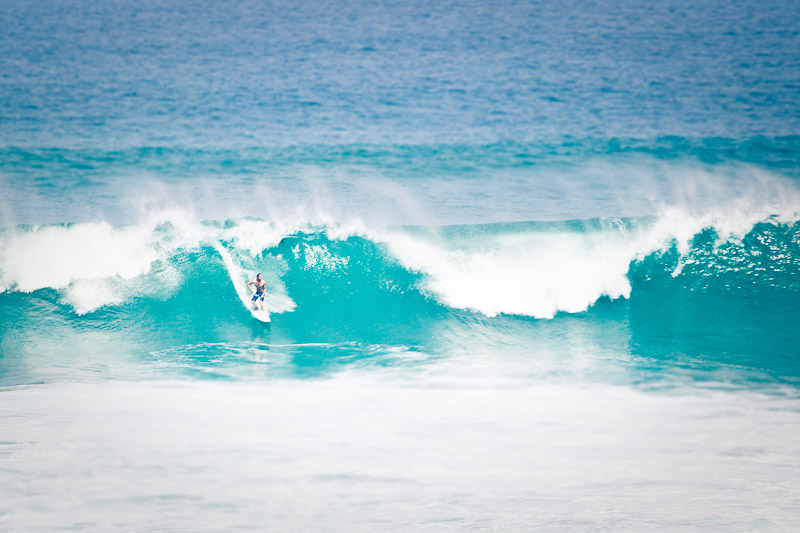 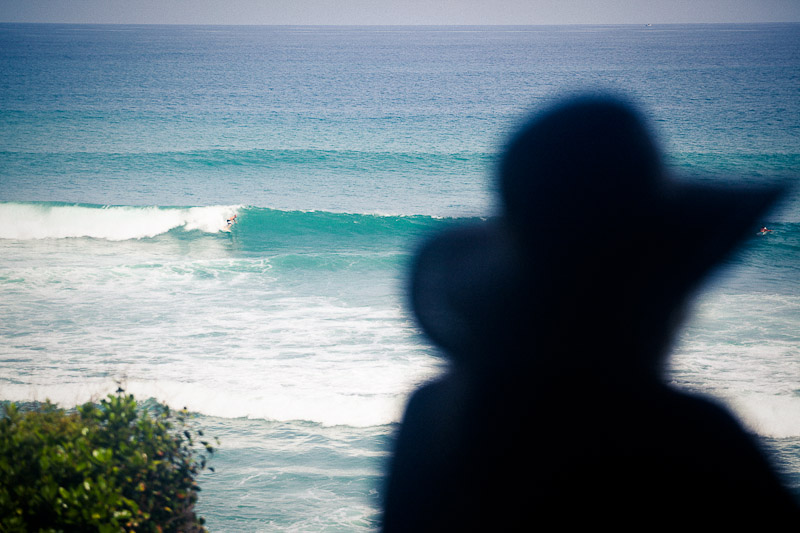 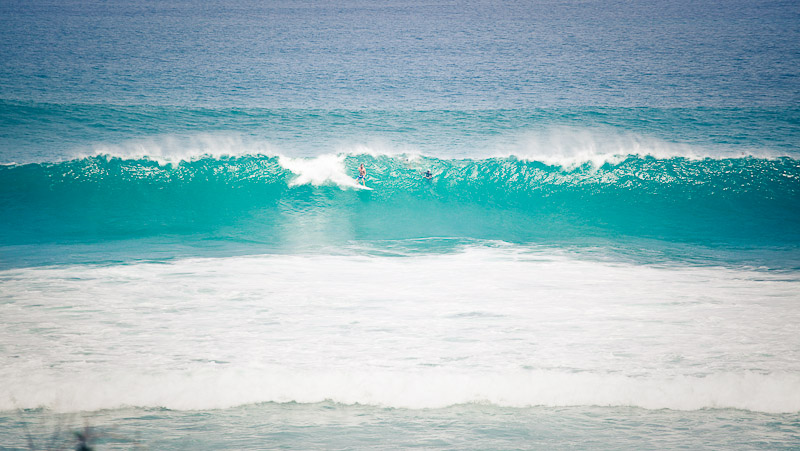 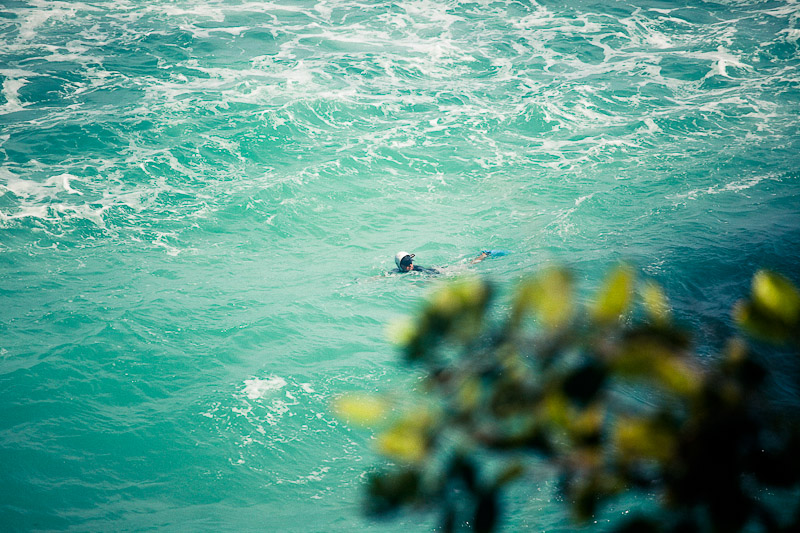 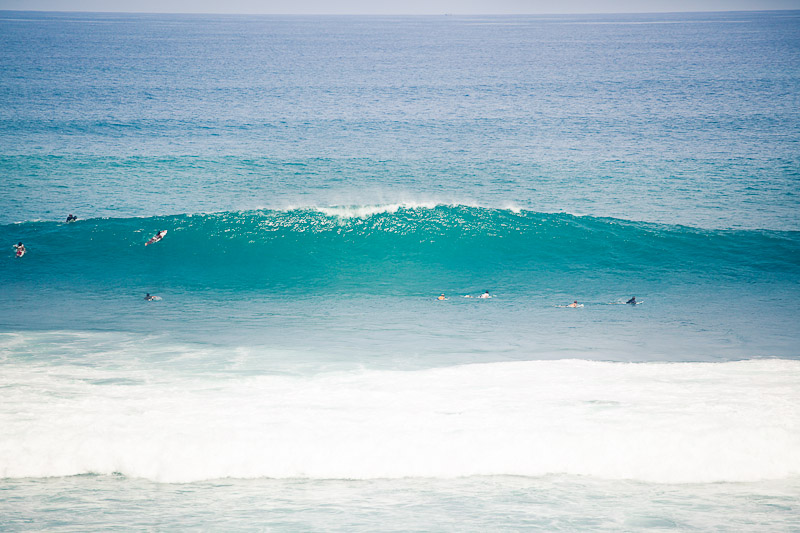