Our main reason to take this detour threw the mountains was to see some maya sites, ancient cities of pyramids.

This is Palenque, considered to be maybe the second greatest maya city in the world. Can you imagine that this city was home to a few hundred thousands of people? And that it’s still standing here, with walls, rooms, stairs, towers and everything open for you to explore? It’s craazy. We wondered around in this old city for a few hours actually, it was almost as if time stood still in there.

The maya civilization are dating back 4000 years and eventually grew to be one of greatest ancient kingdoms of the world. The cities, such as Palenque is dating about 2000 years back, when they where at their peak of glory. They where great architects, astronoms, mathematicans, artists and had an own fully developed written language. Every bigger city habituated hundreds of thousands of people. When these kingdoms where at their top, about 900 years after christ, they suddenly disappeared. The entire civilization, gone. No one can explain how.

They have left so much behind, but still we know so little about them. Amazing. 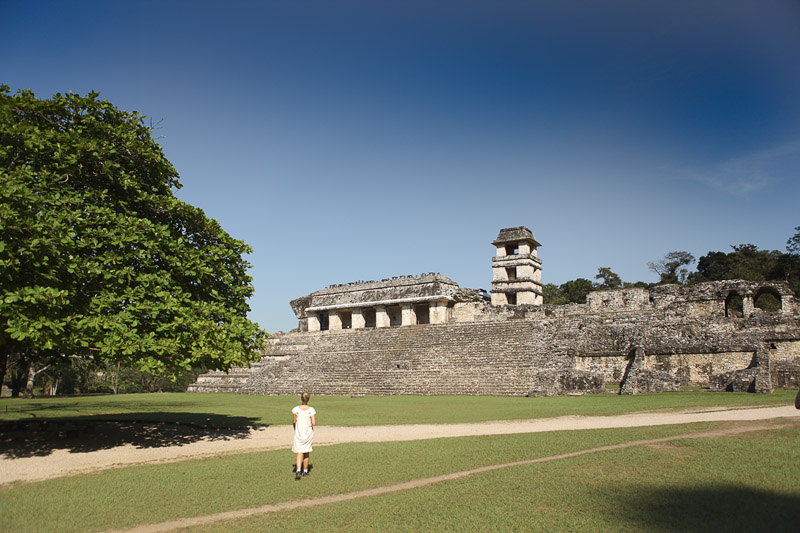 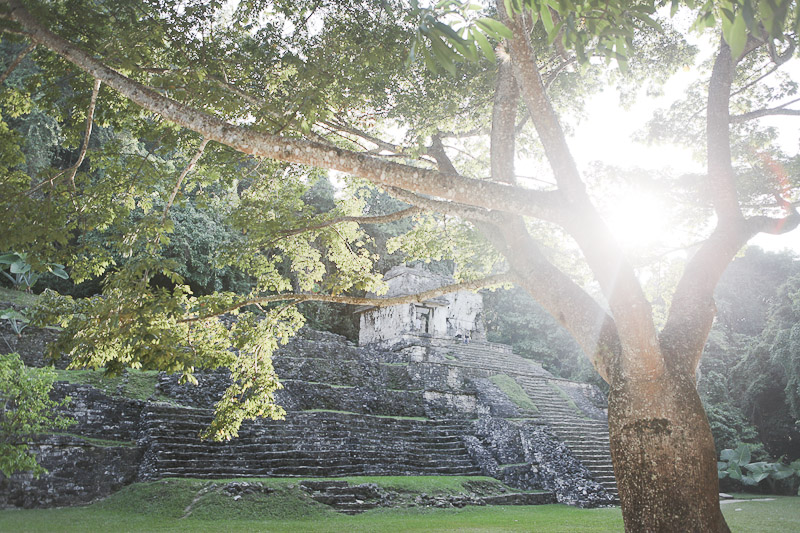 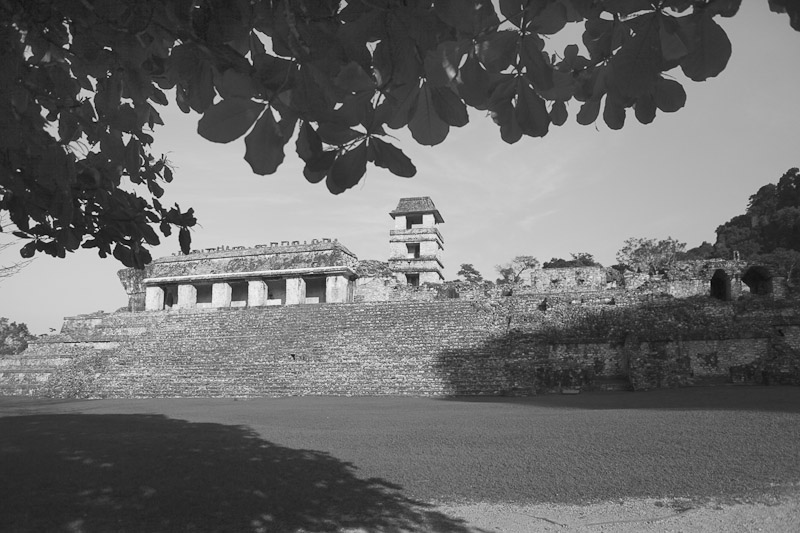 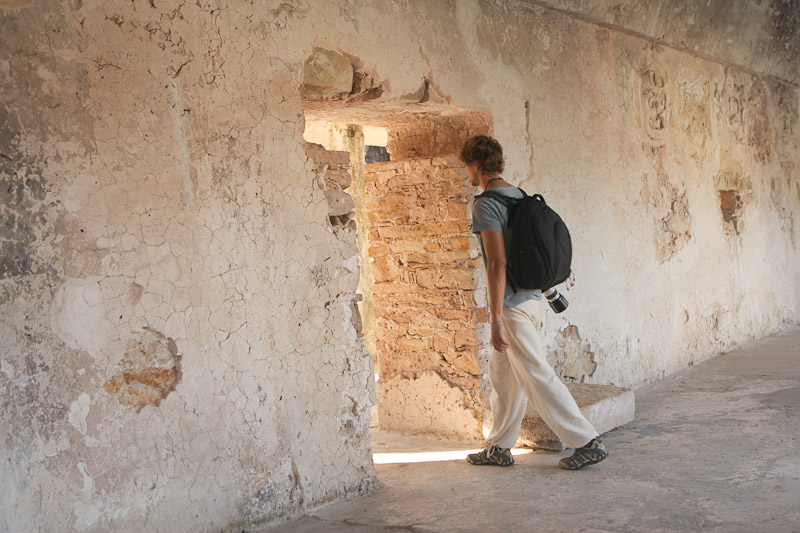 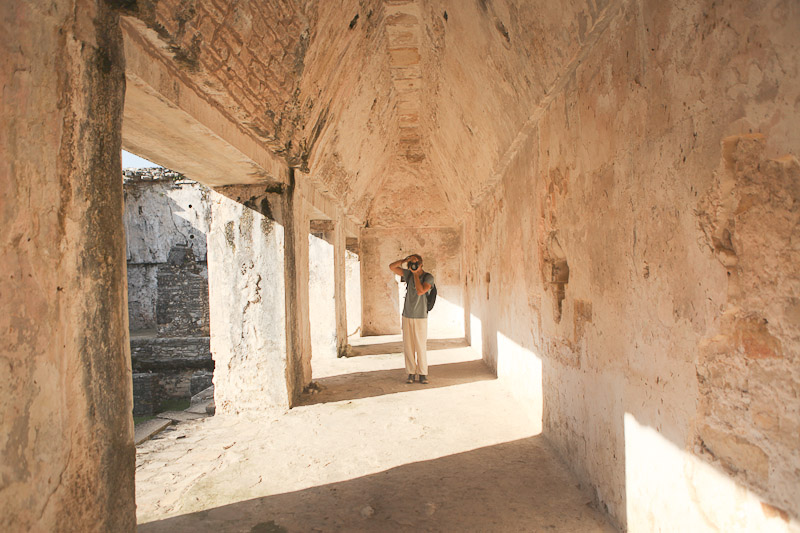 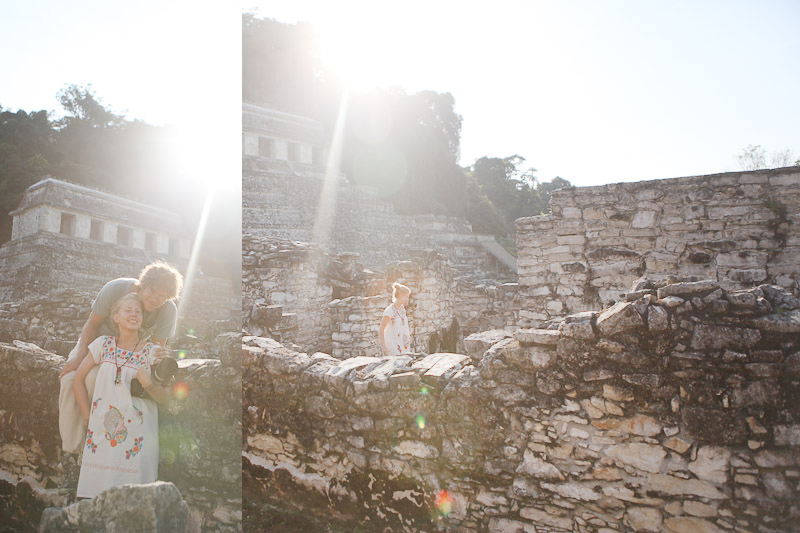 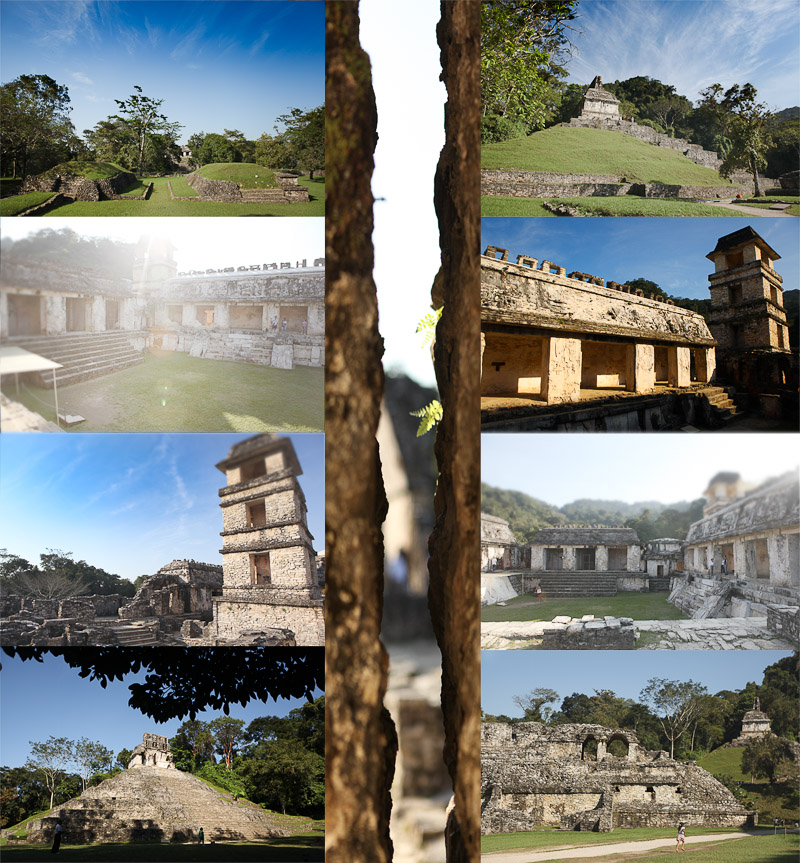 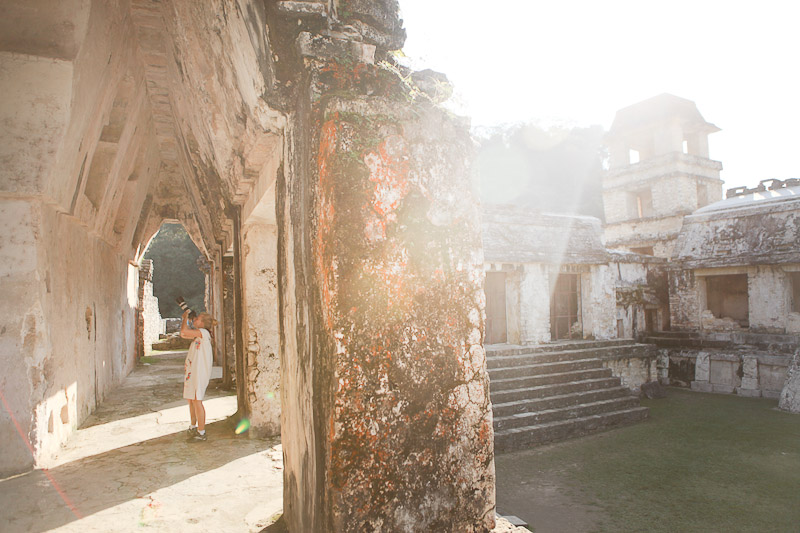 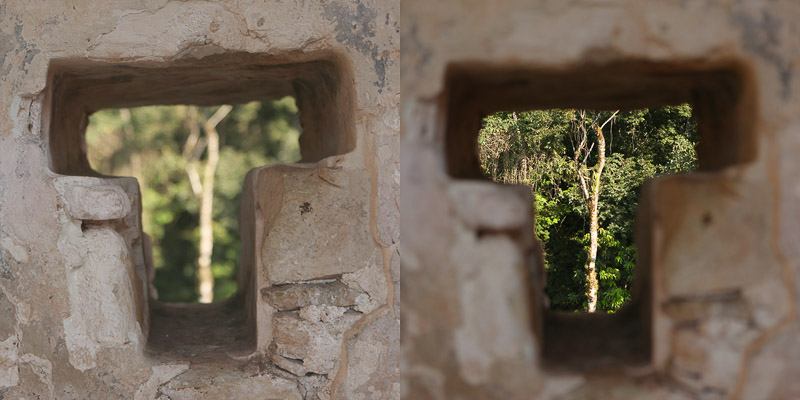 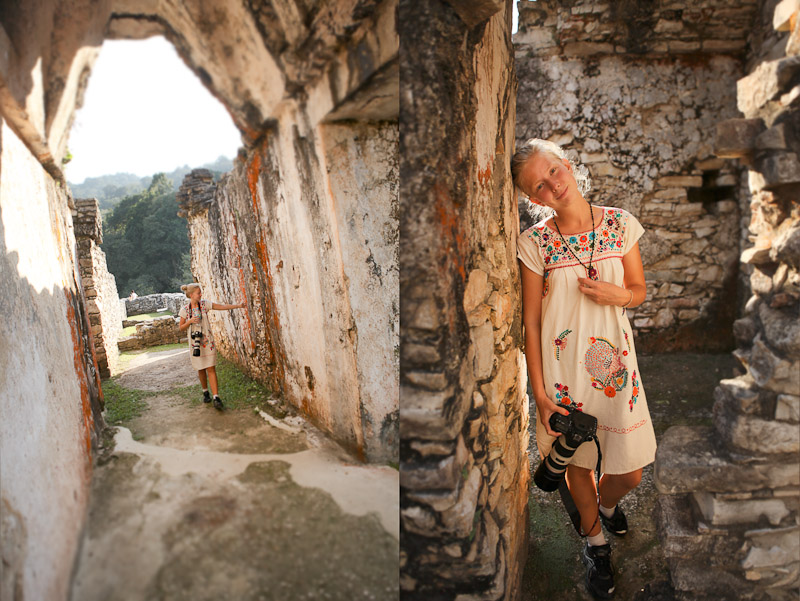 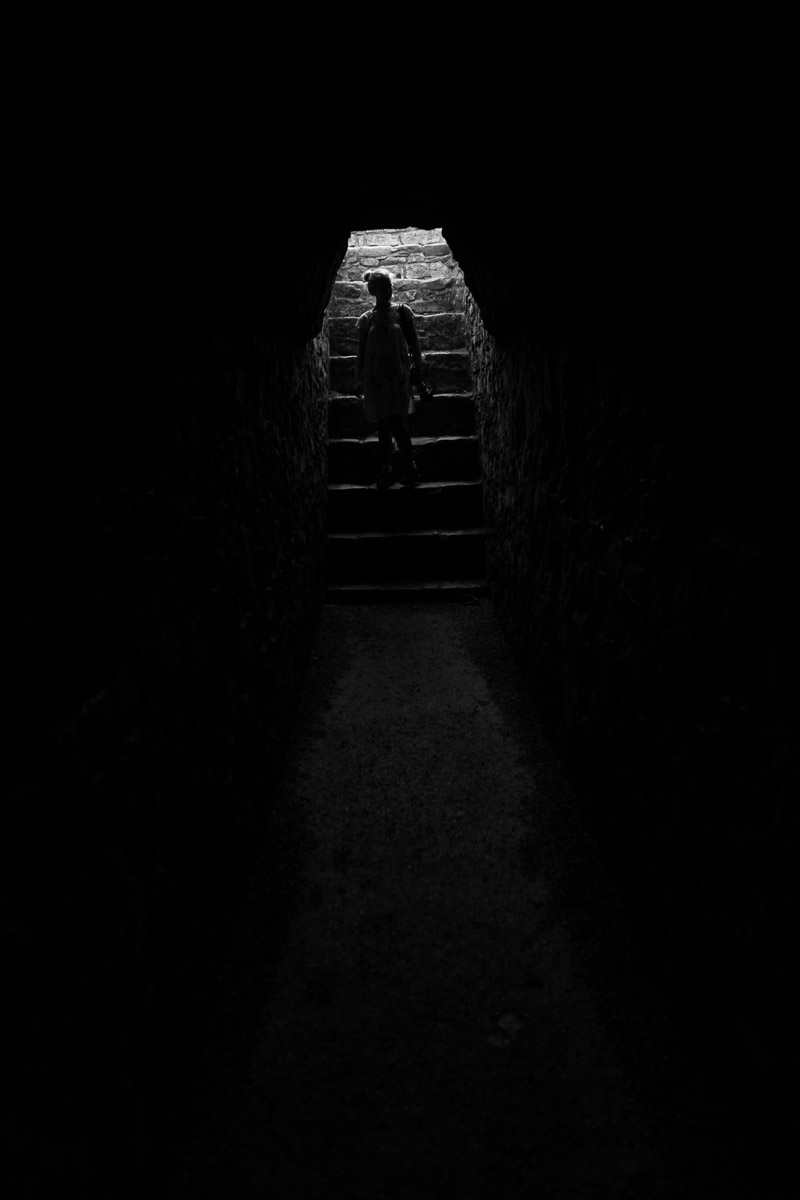 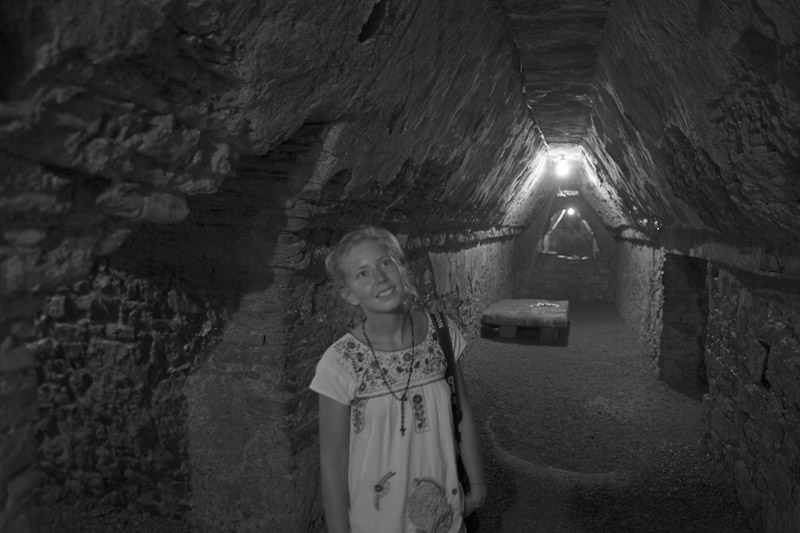 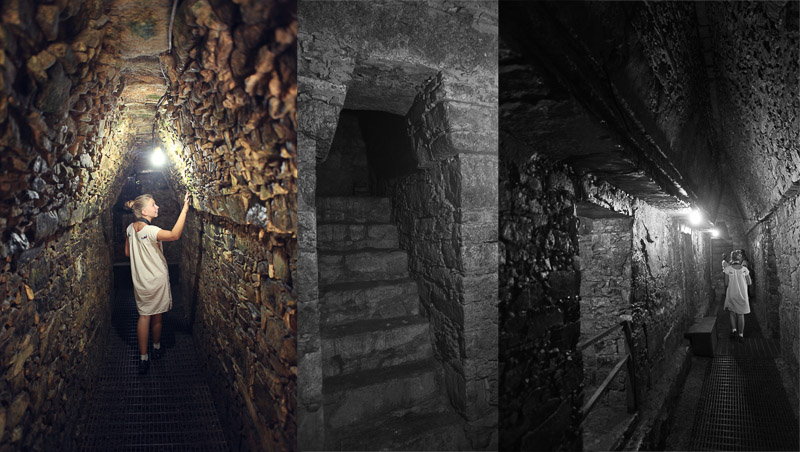 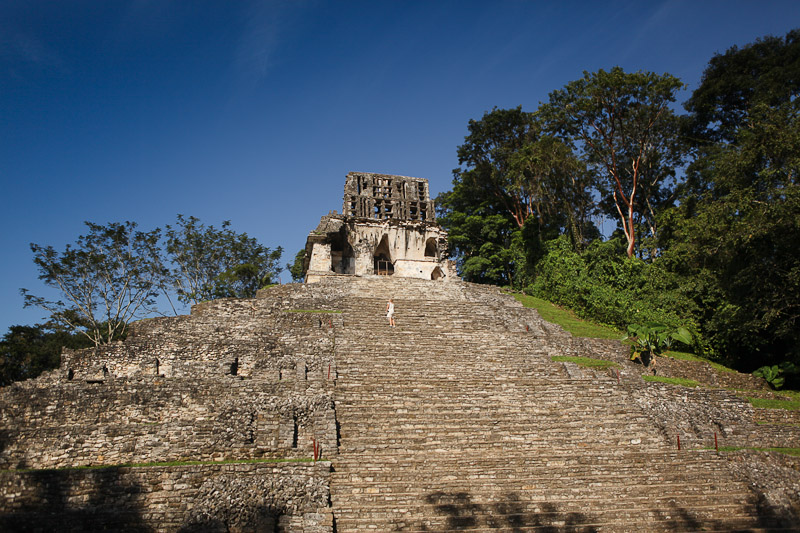 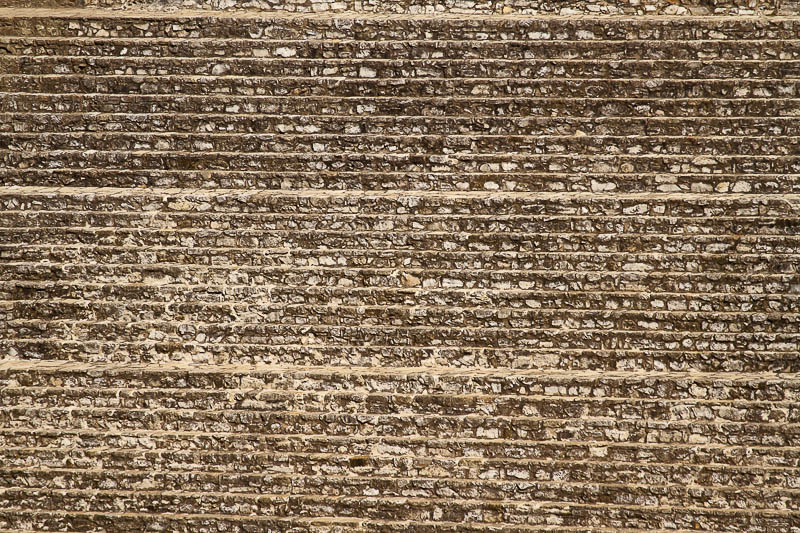 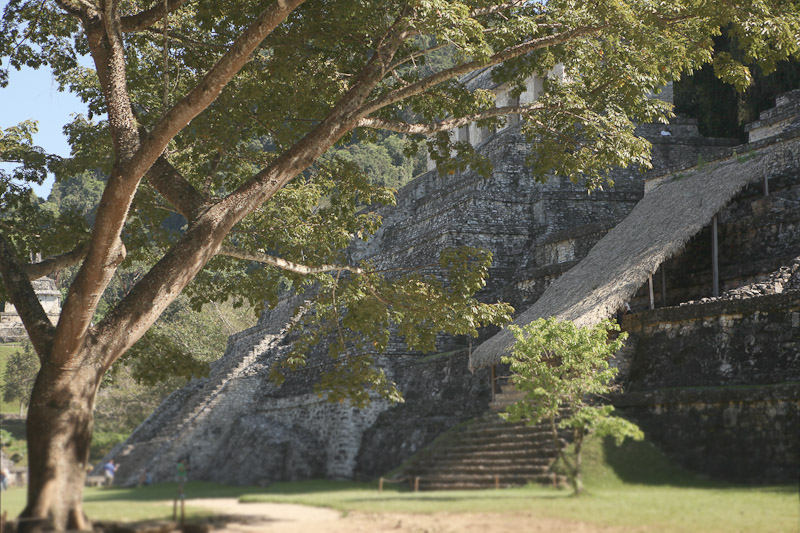 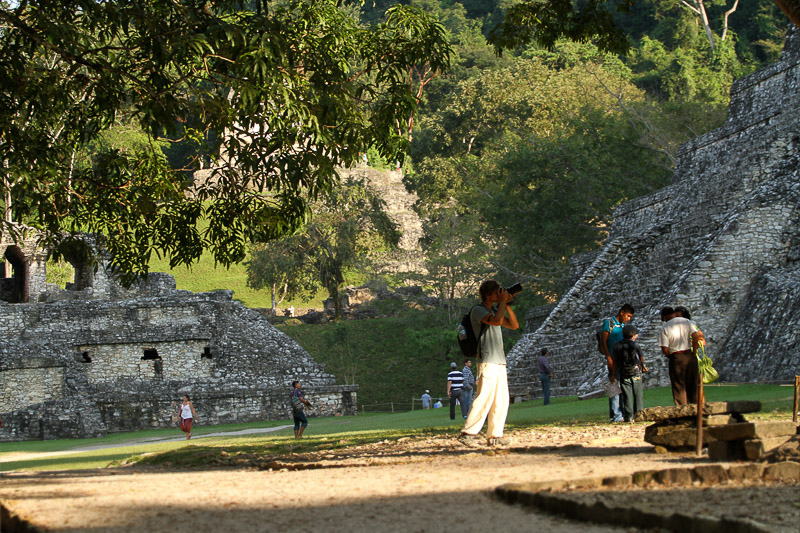 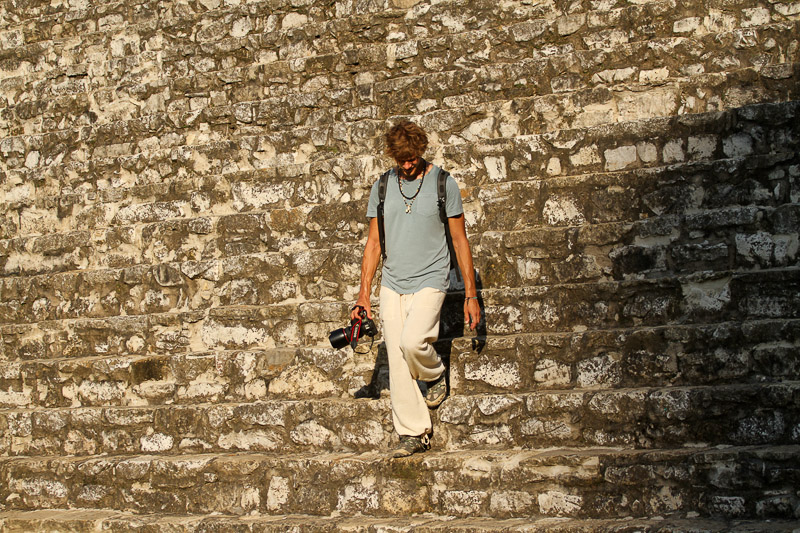 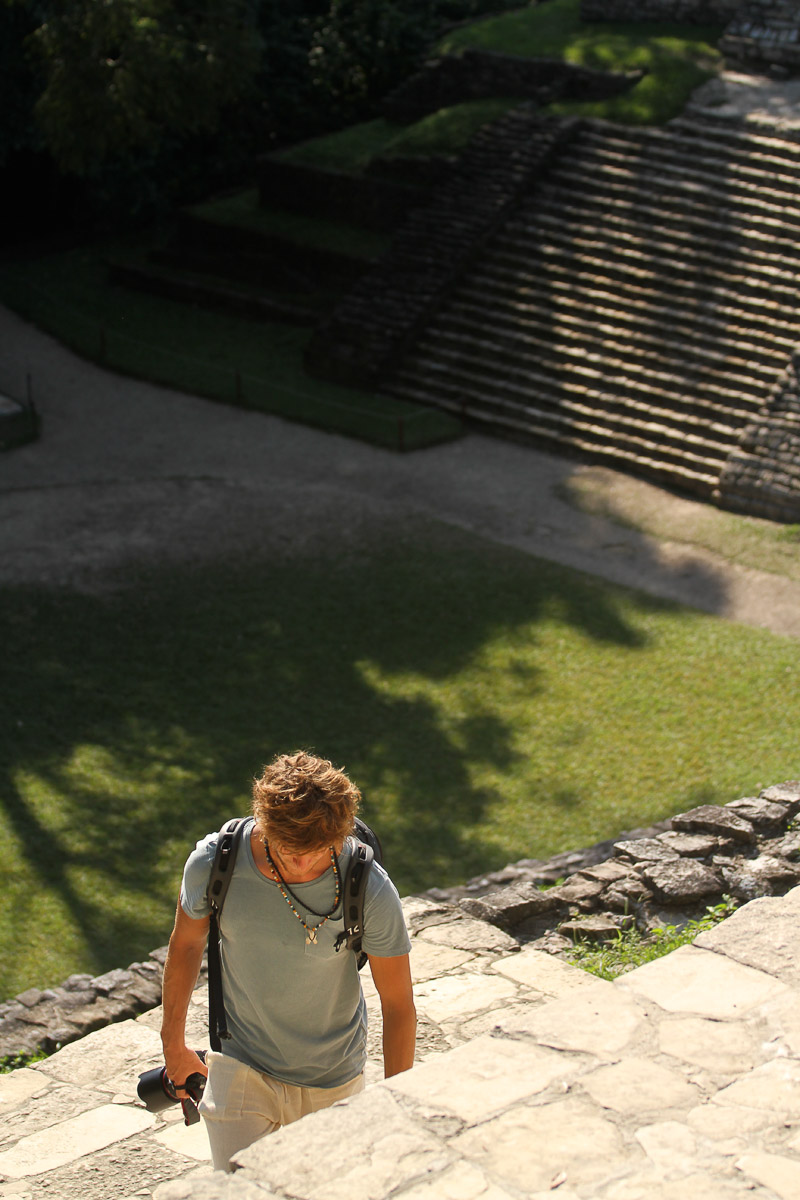 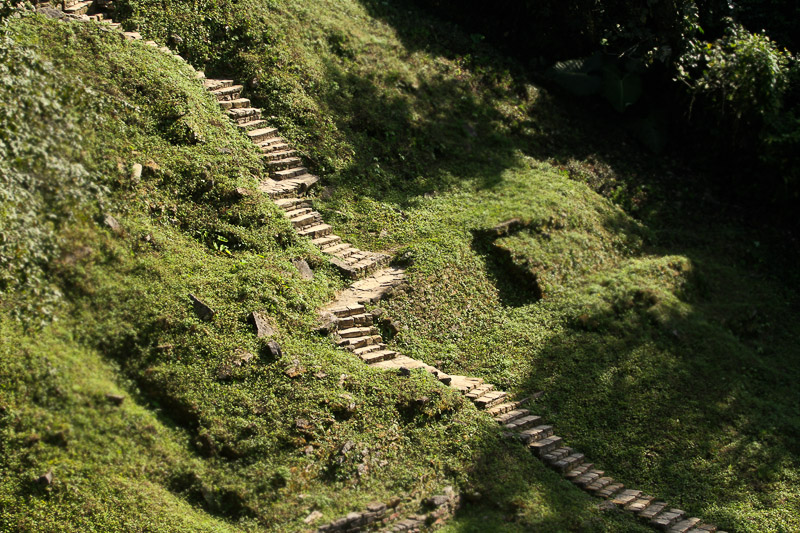 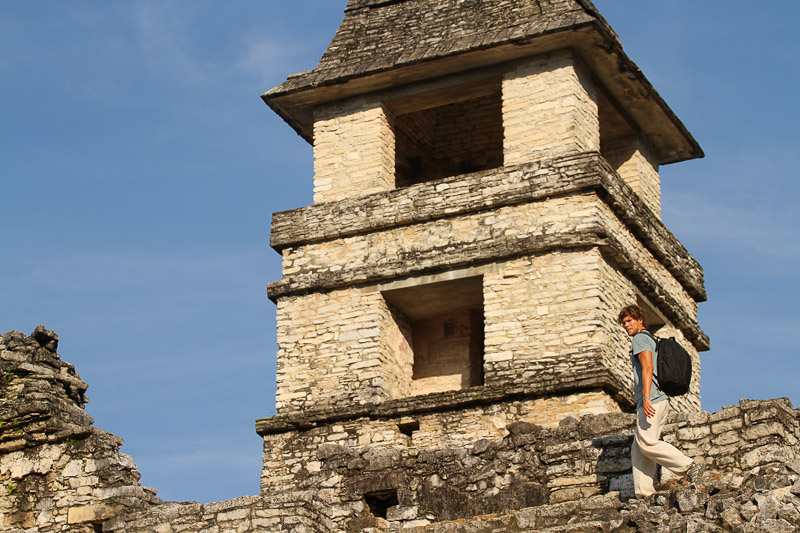