We went to another world heritage site on this island and this one was amazing! Sigiriya is a lava plug remaining from a volcano that eroded away a few thousand years ago. Now it looks like a giant rock. It wasn’t til quite recently that the monks climbed it and they must have been preeetty amazed amazed when they found a lost city on top of it. 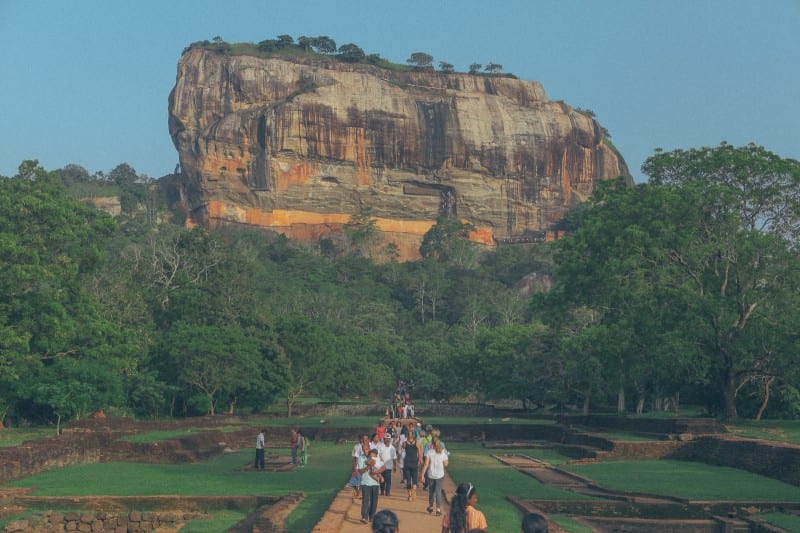 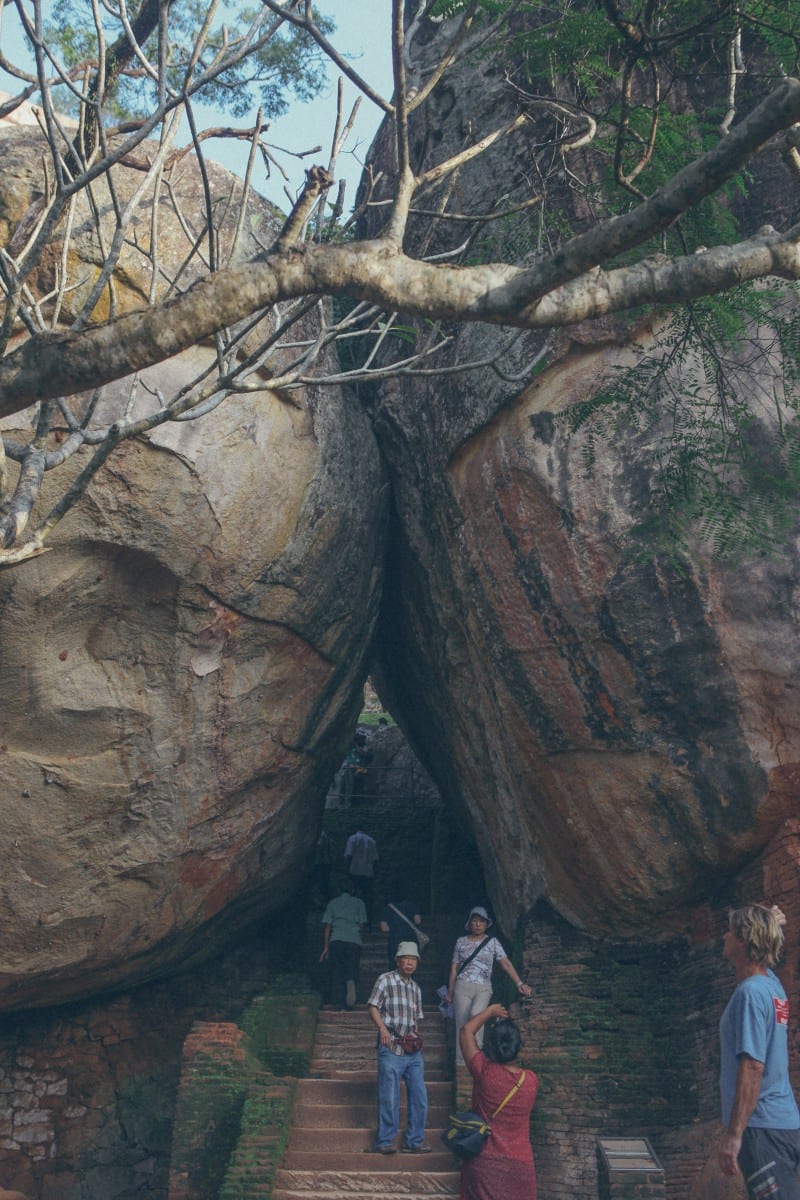 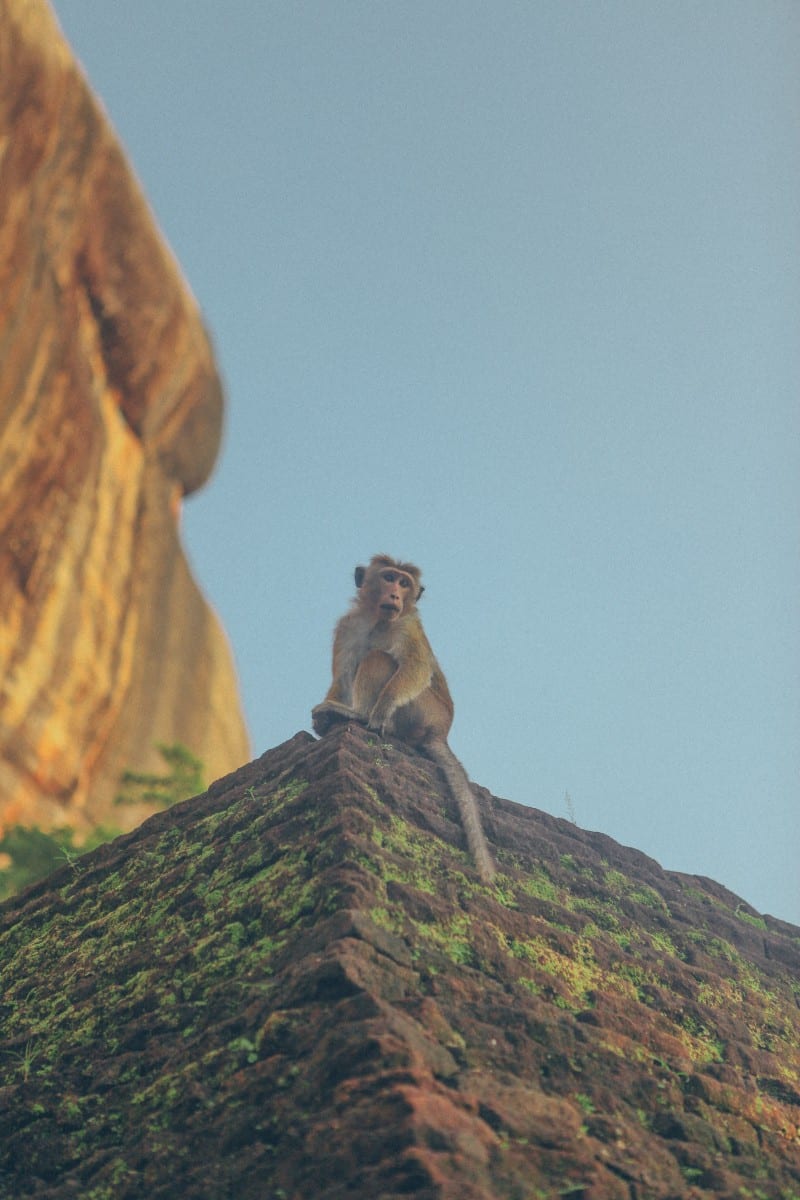 Stairs were so skethcy leading straight up the 400+m mountain wall. 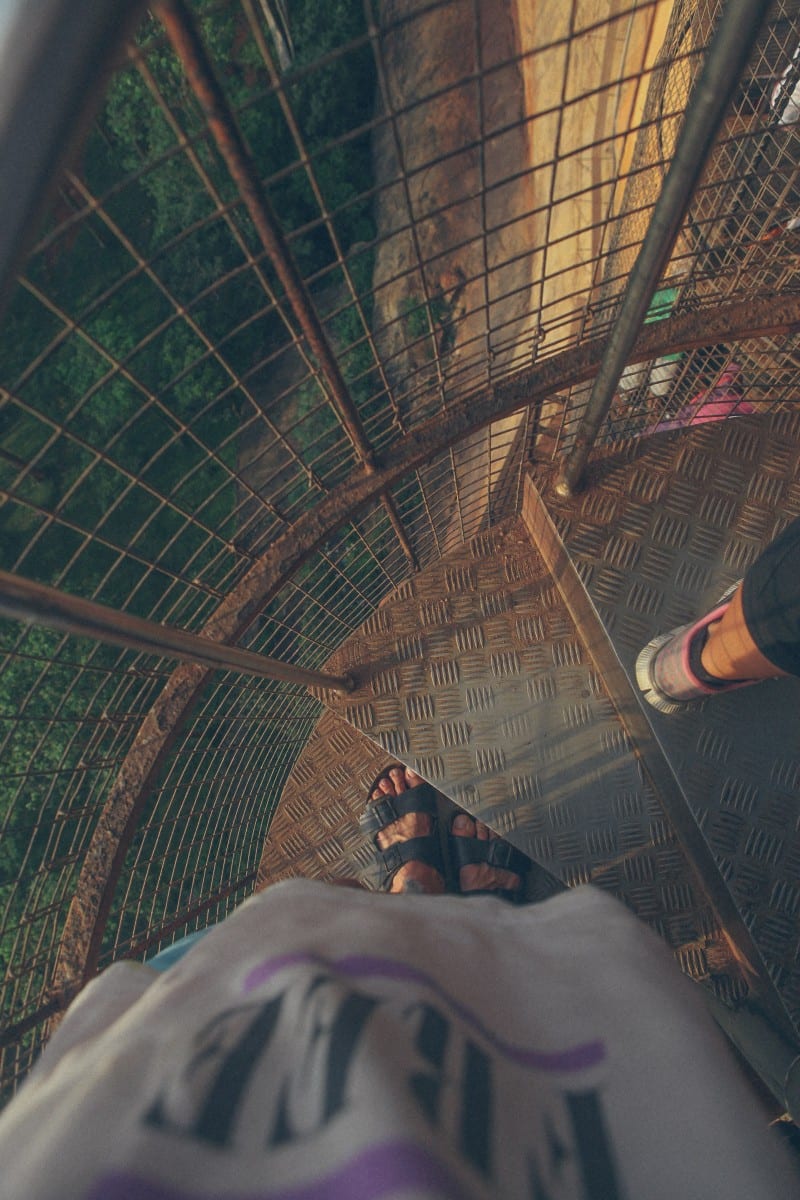 The guy that decided to first climb this rock must have been mad. Can you imagine when they used these steps? 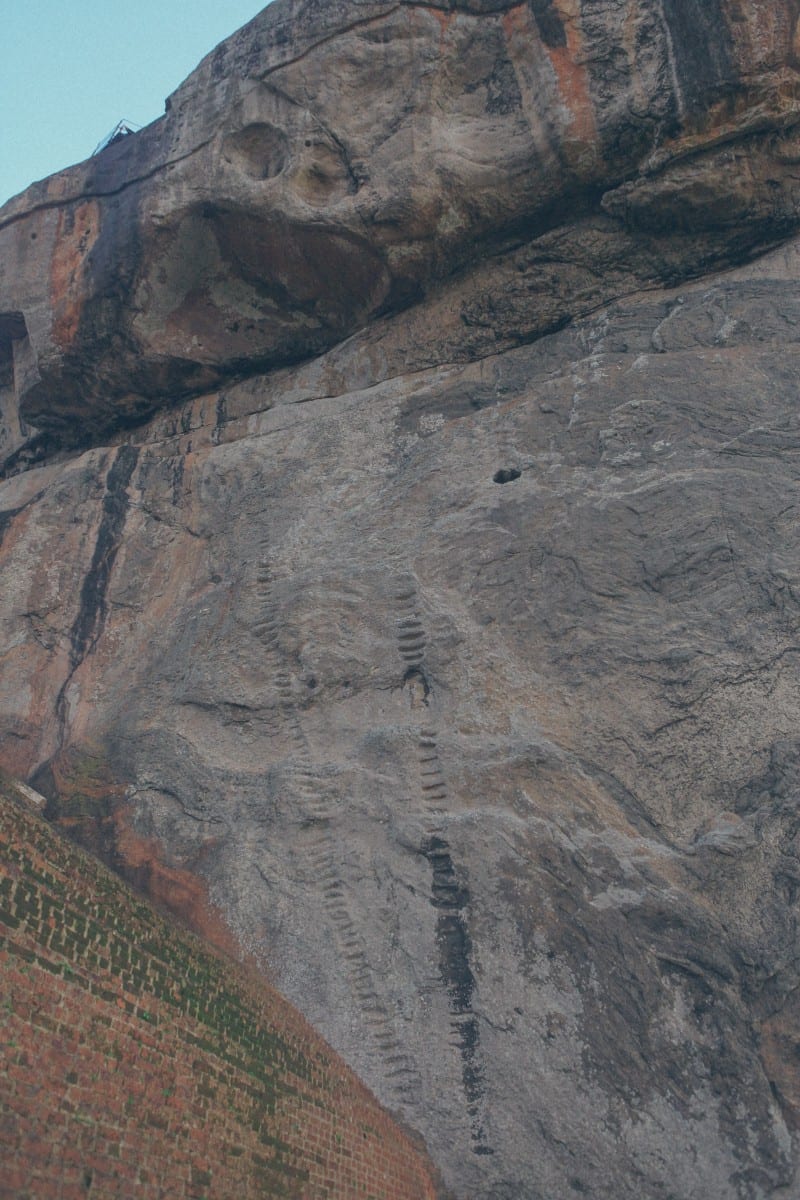 Cave paintings from a different era. 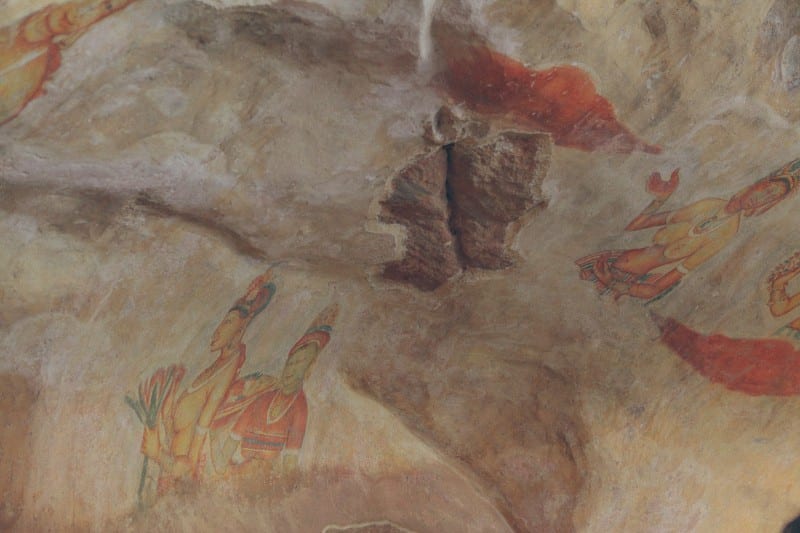 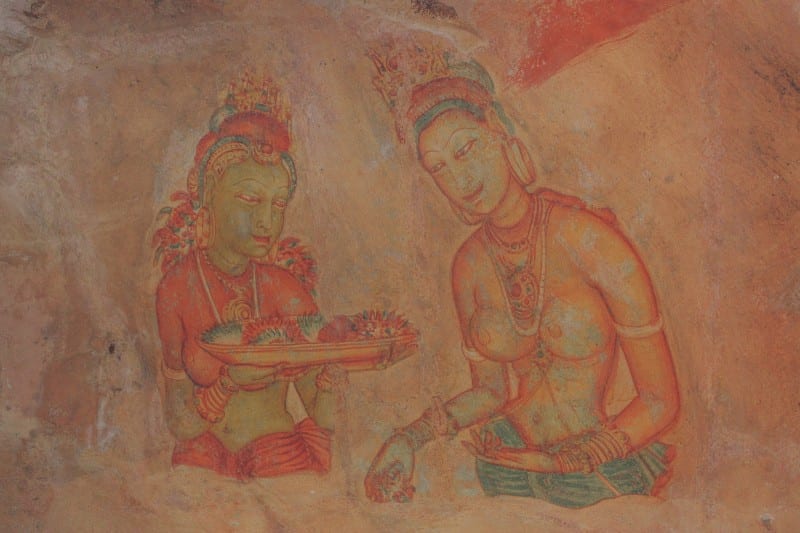 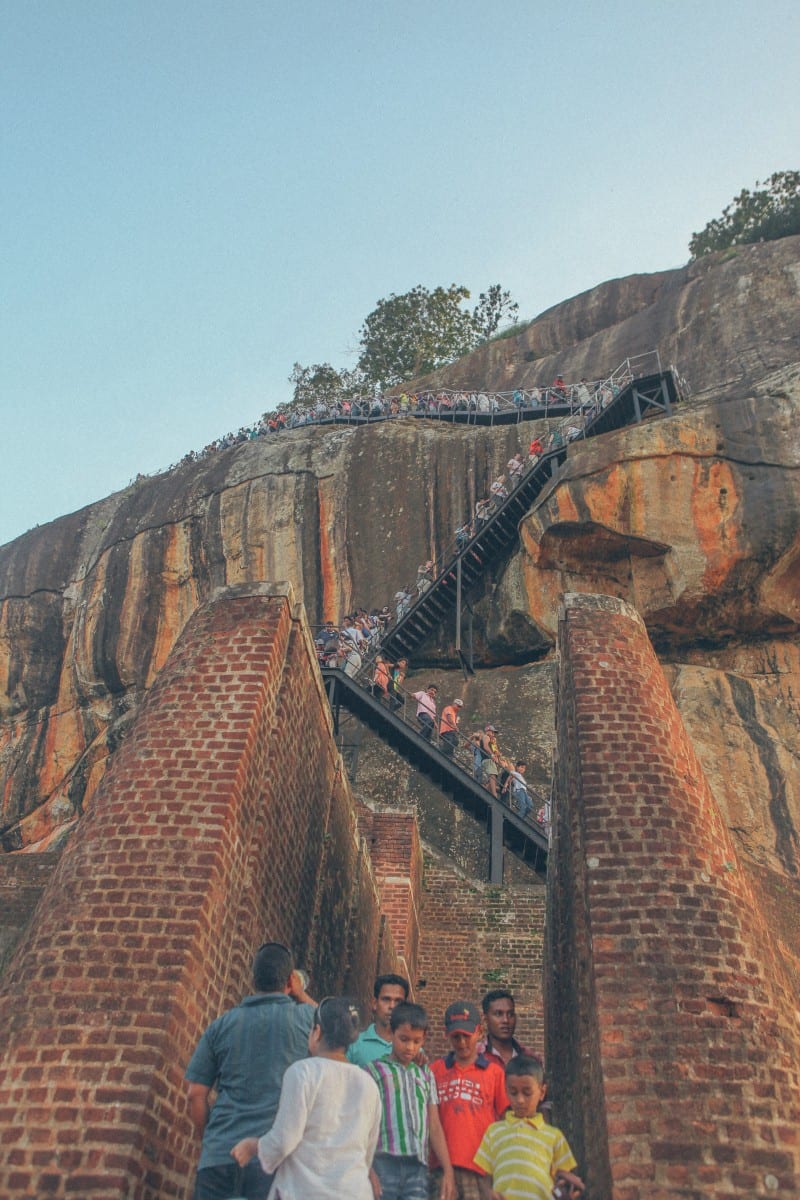 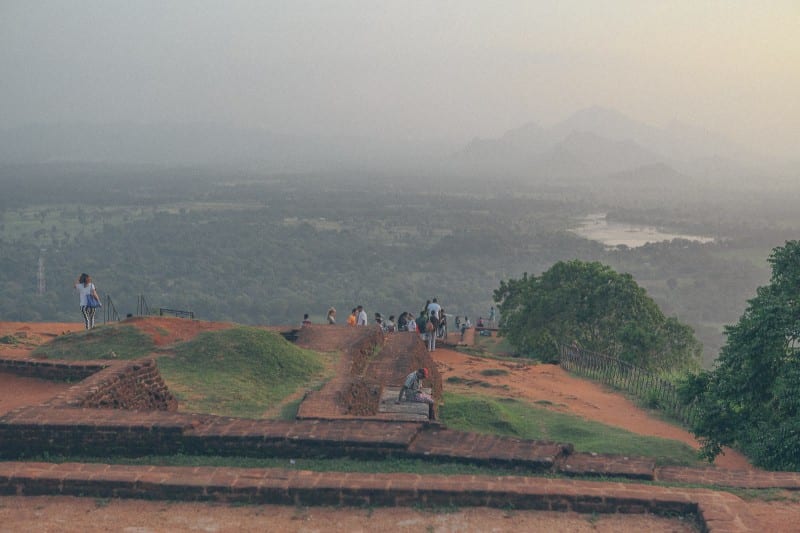 On top they built this huge swimming pool and apparently had a pumping system to bring water from below up do it. 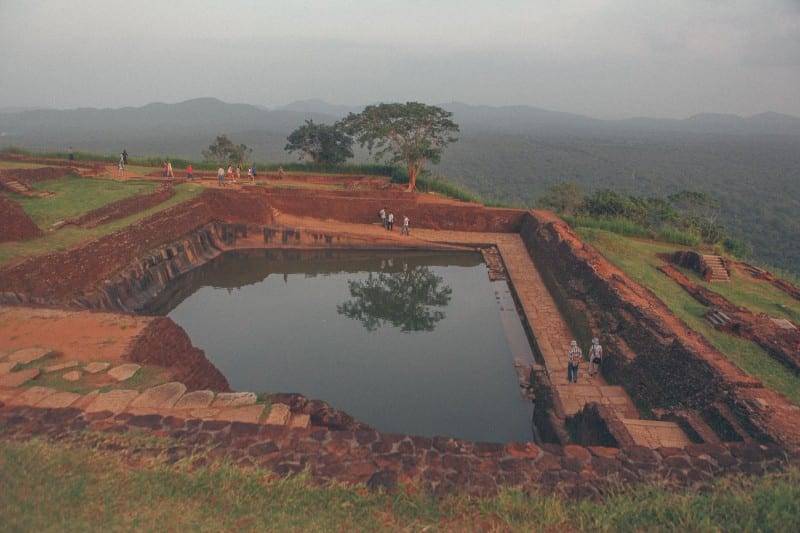 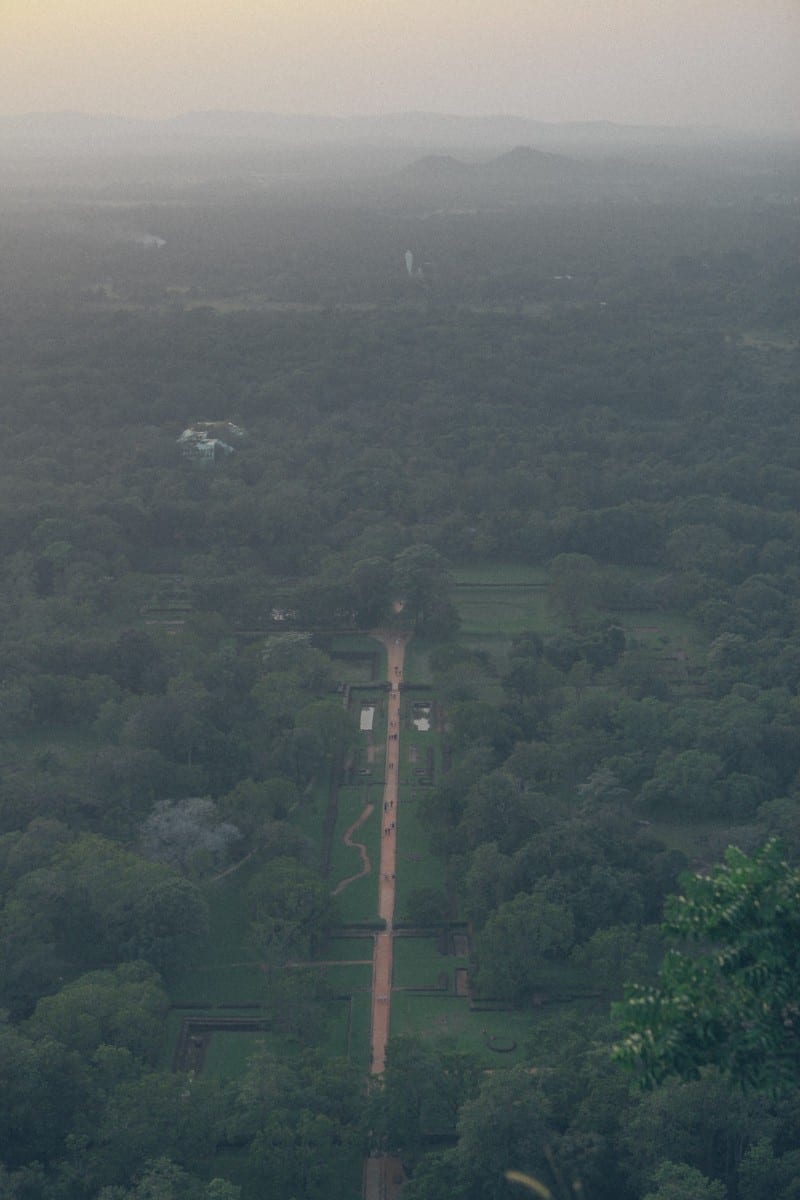 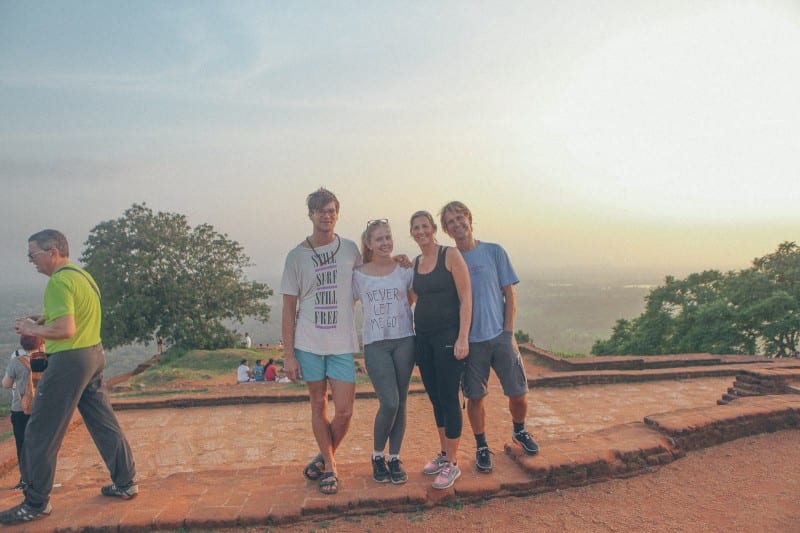 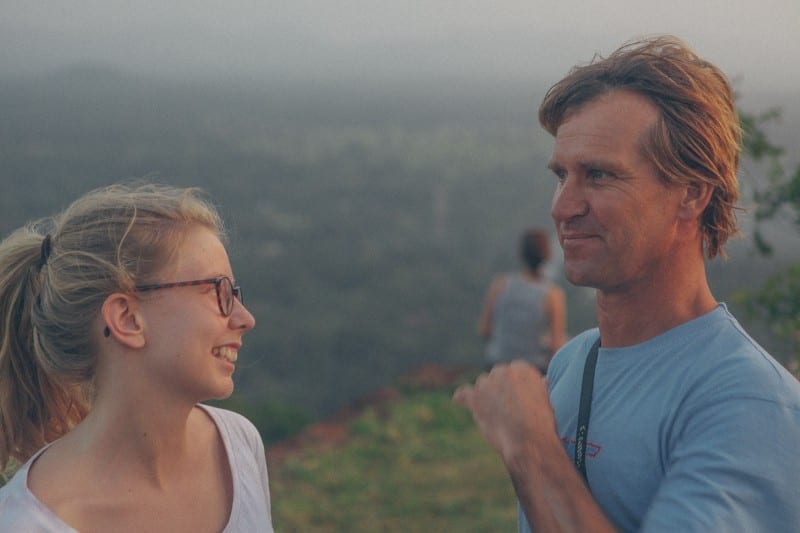 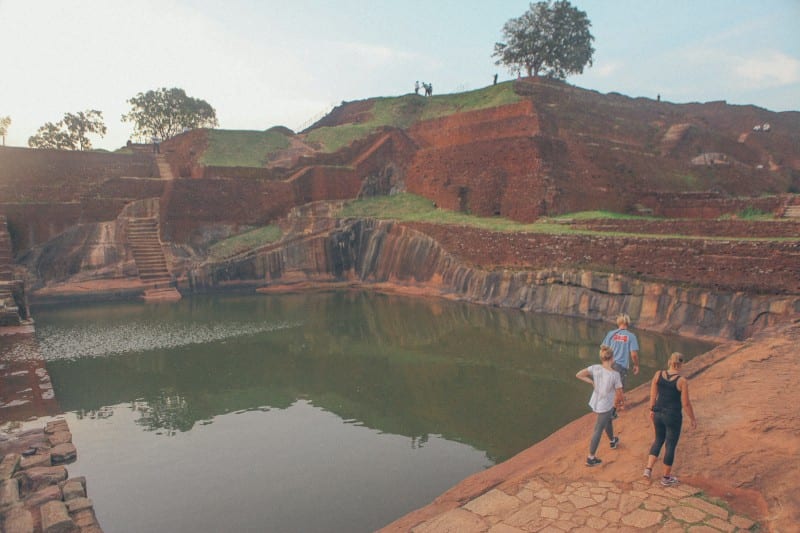 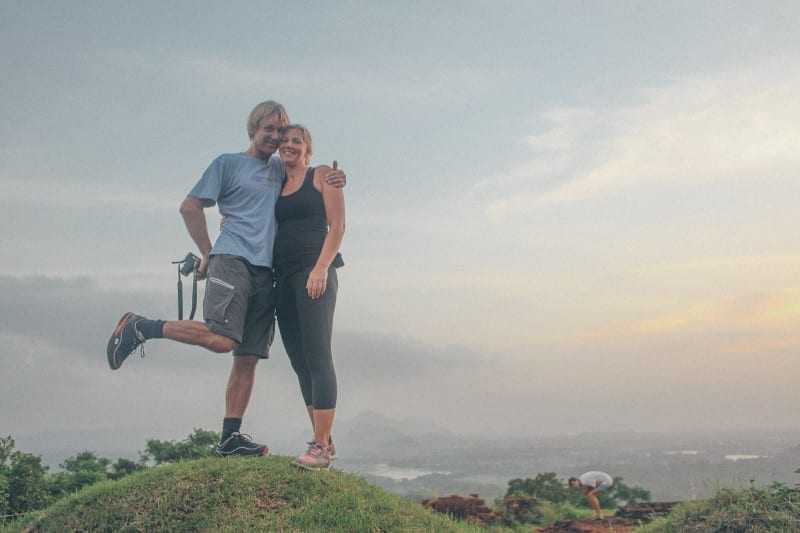 Amazing views over the flatlands. 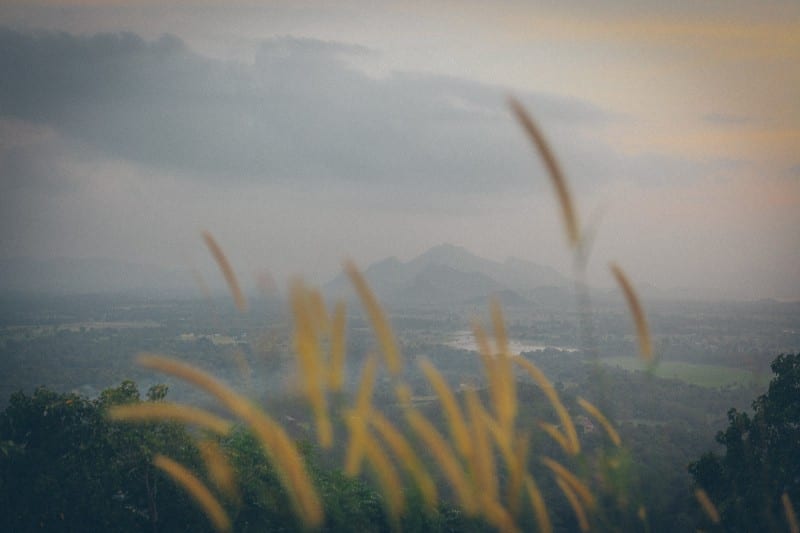 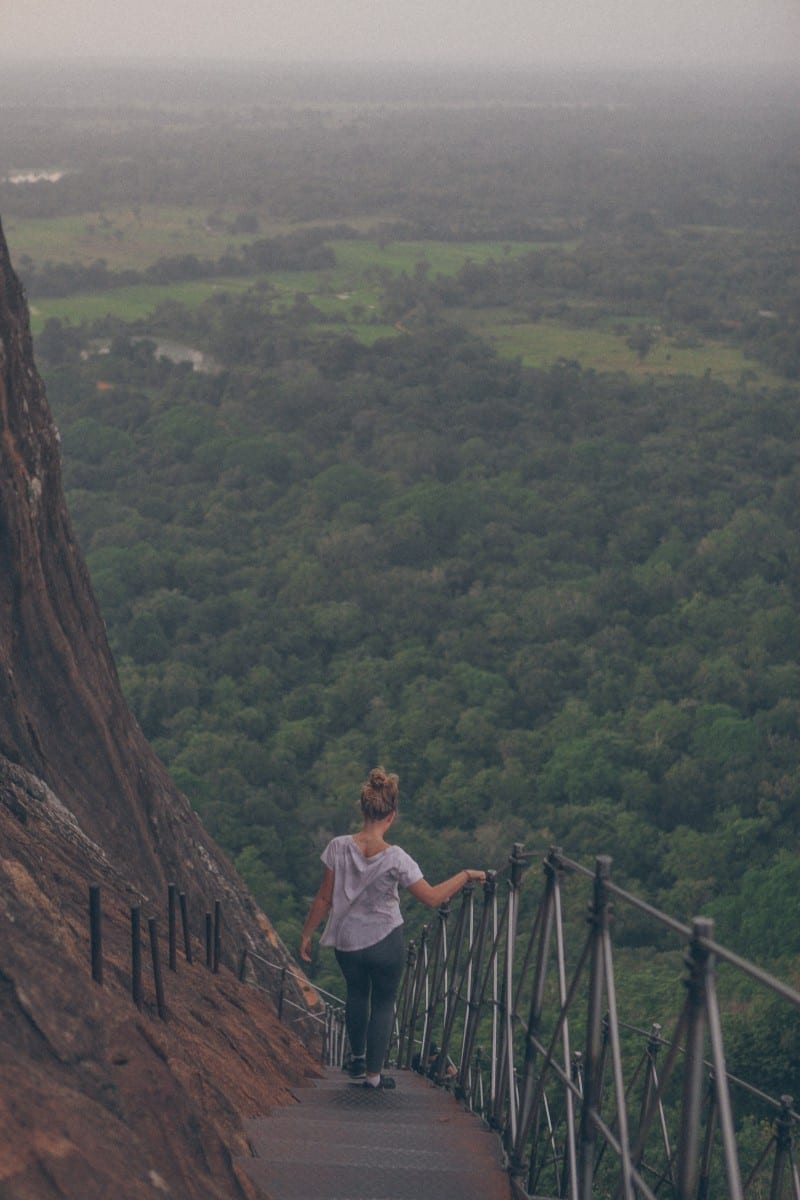 Had to plank this thing. 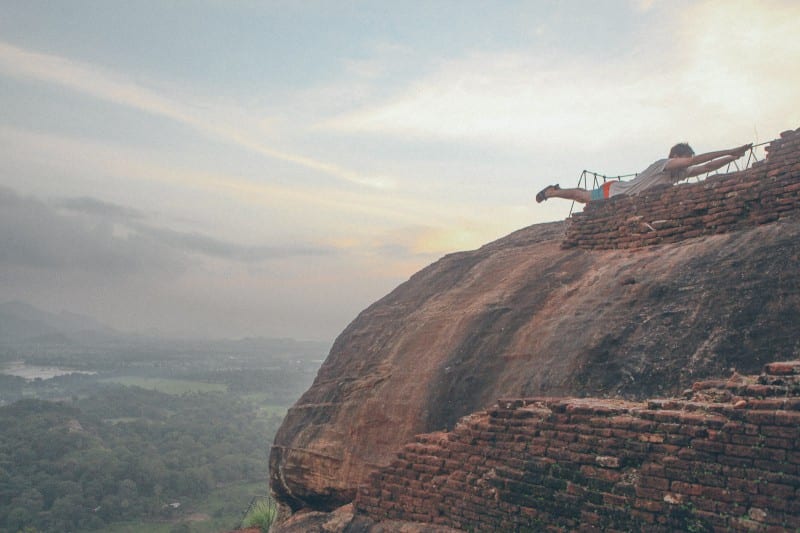 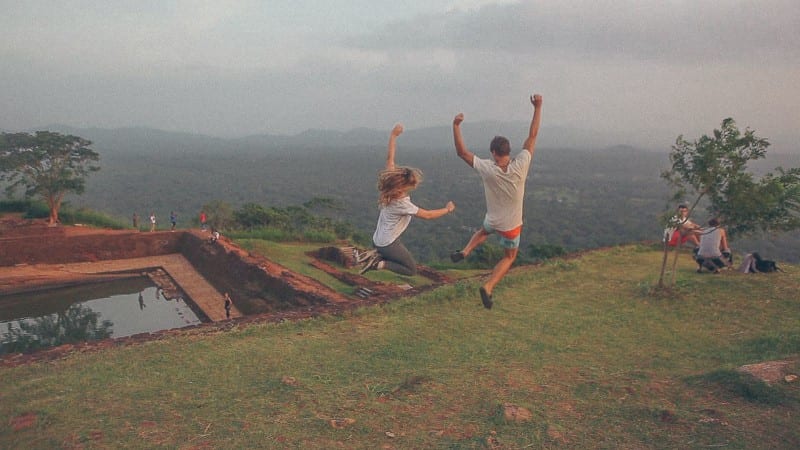 And Linn had to headstand it. 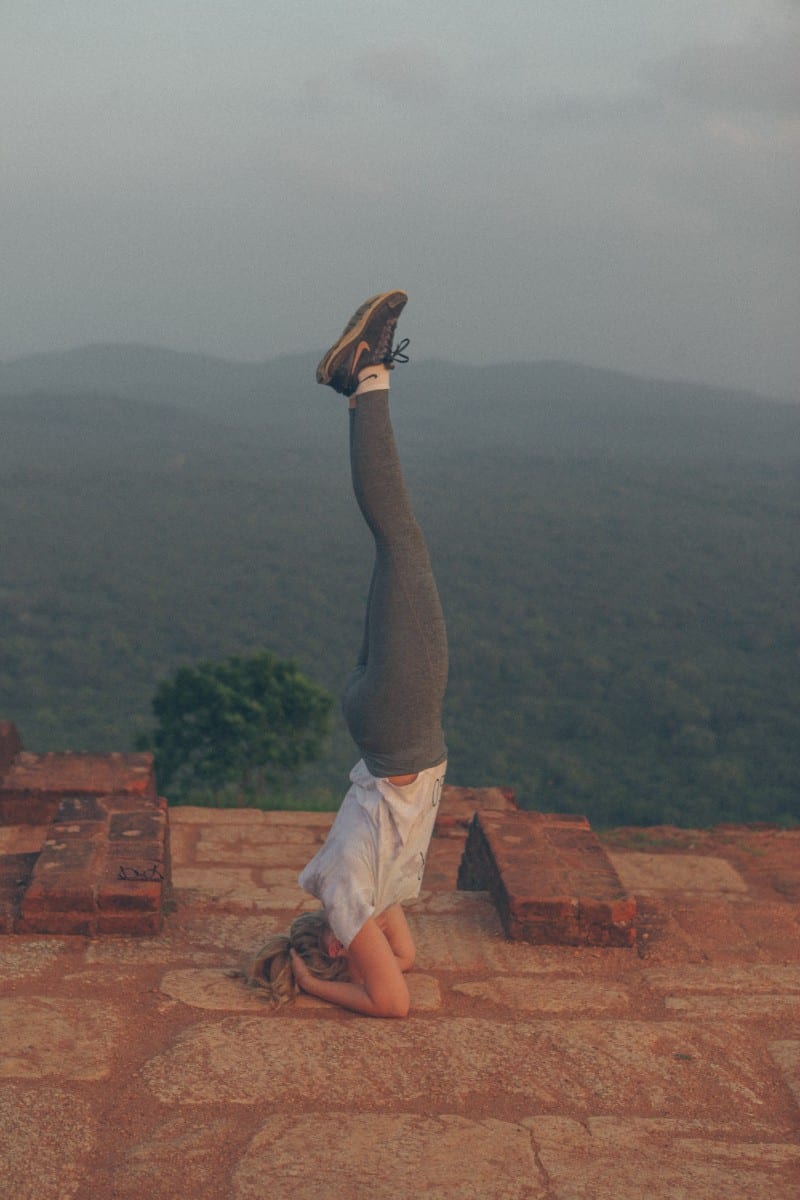