A while ago, a pretty long while ago, the world was almost about the end. No one missed that. The same month another cool date showed up, 12-12-12.

We had our 4 years anniversary, so thought we’d hare some potos with you. Both of us actually forgot what day it was until we woke up and had breakfast, haa! Linn said, let’s both decide one thing each to do. Then she said right away, “I want to see Twilight!” Haa! OK. So I said, let’s go to Aq-va-kul! It’s a big aqualand in the center of Malmö that we used to go to when we where kids. So we went there, played around and acted like kids for a while. Then we had some lectures at the university and before the movie we decided to go have a nice dinner. There’s so many good restaurants in this city, and if you want to celebrate there’s not many things that can beat a nice dinner. At least not in our four eyes.. We’ve been keen on this restaurant called Mrs.Brown for a long time and now we know were right. Such a good restaurant! The head chef and owner made the food, served us and described it himself. All four courses! So after a few glasses of wine and  lot of food we went around the corner and watched the cheeseist girl movie ever, Twilight. 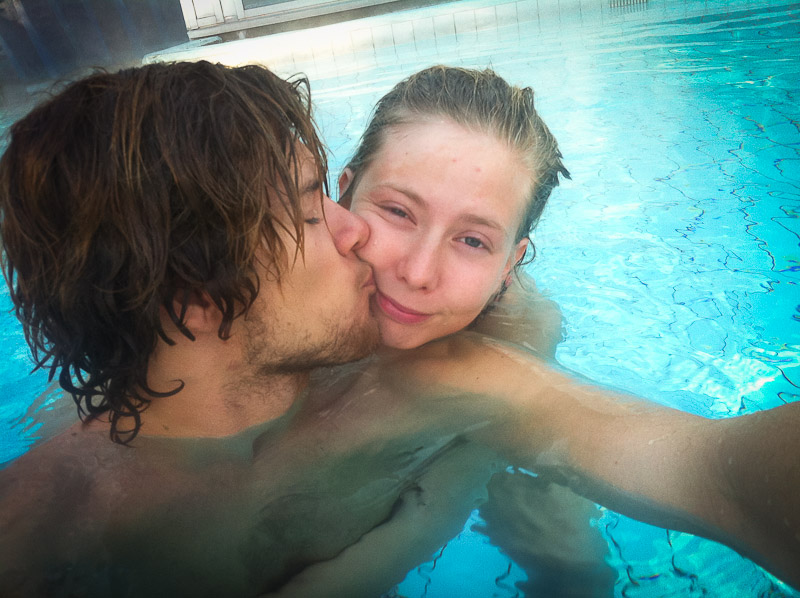 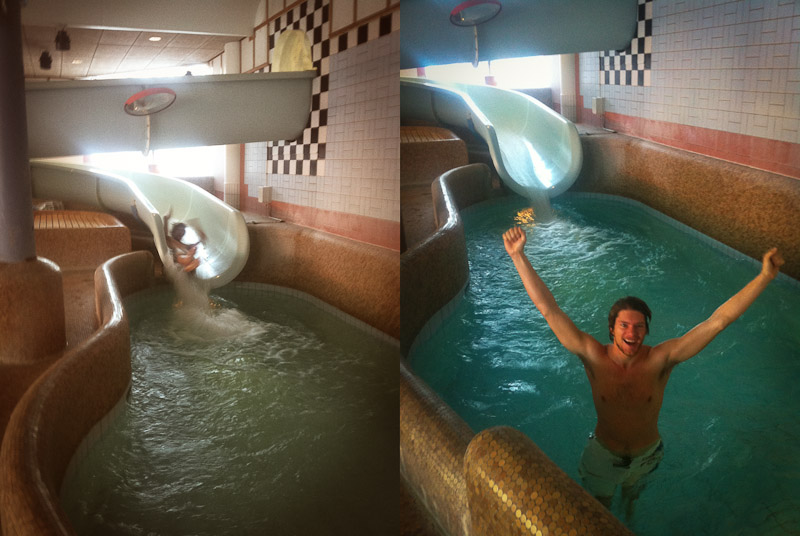 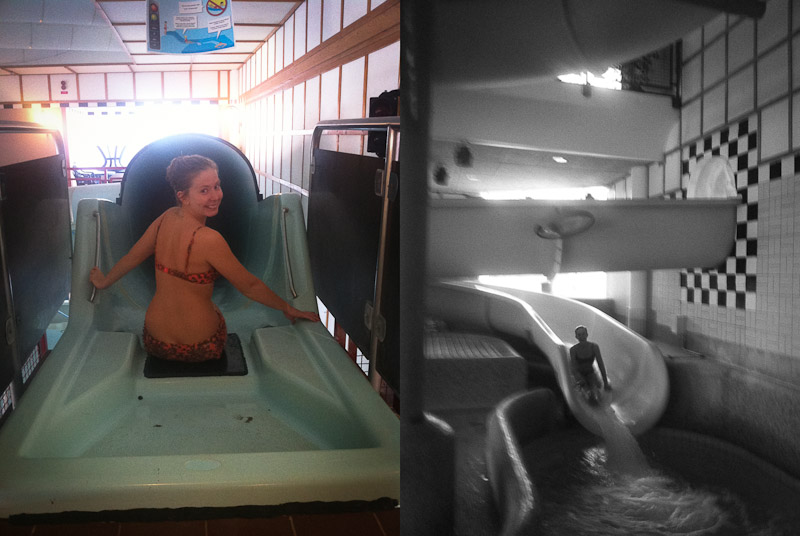 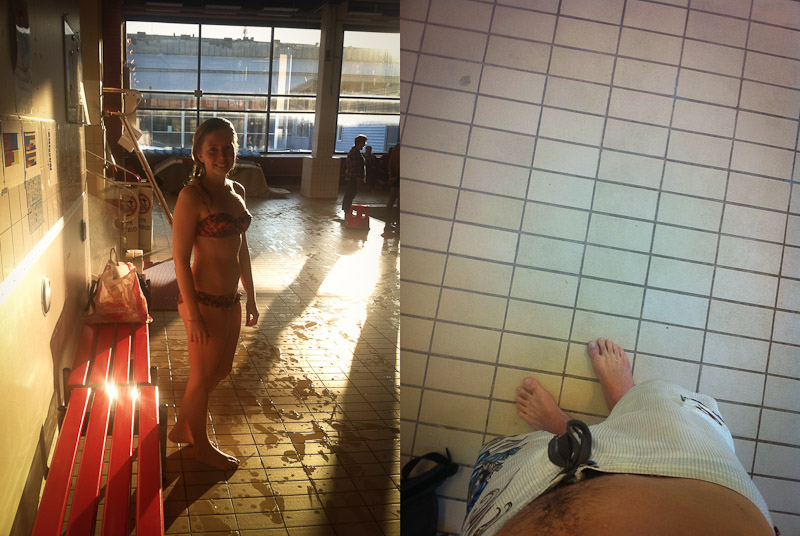 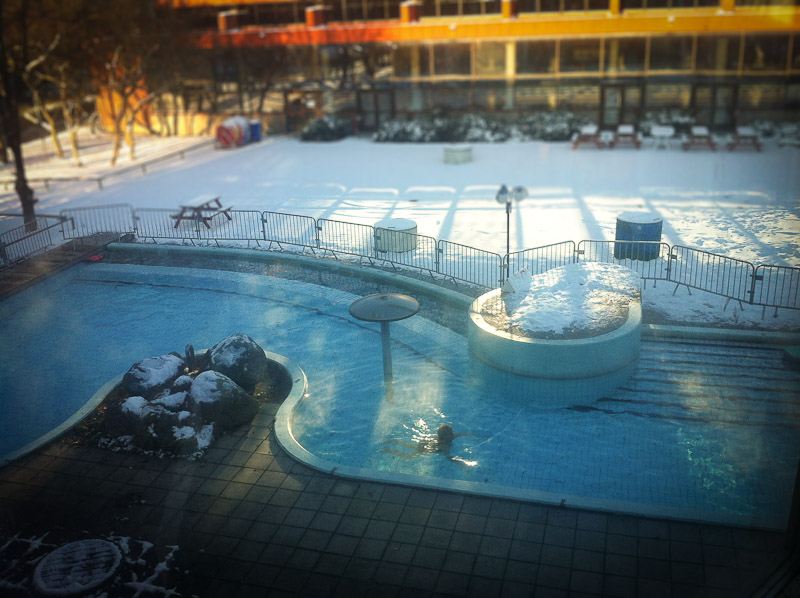 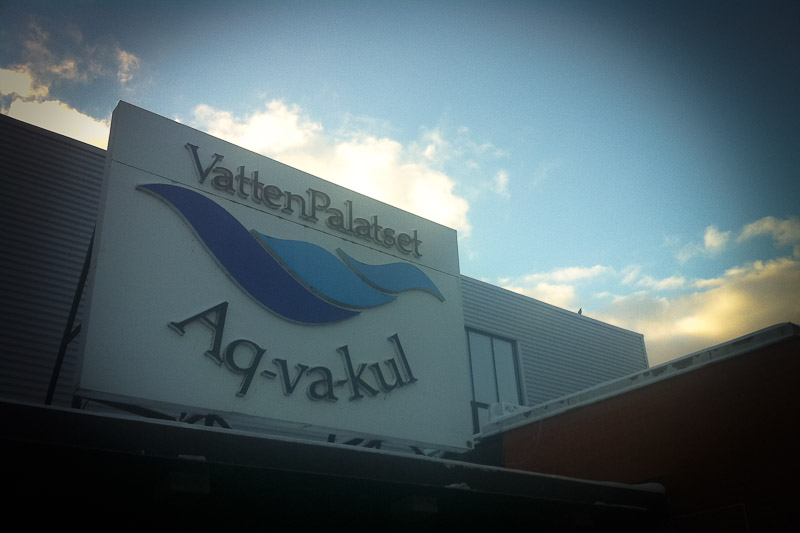 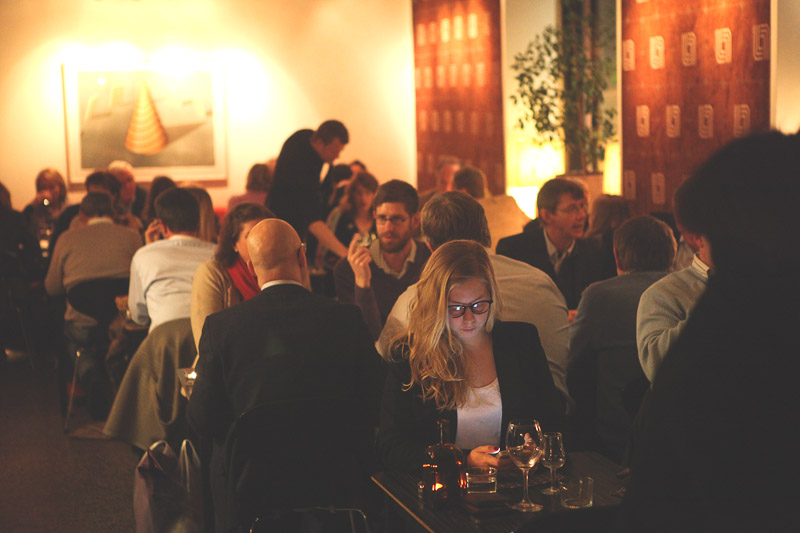 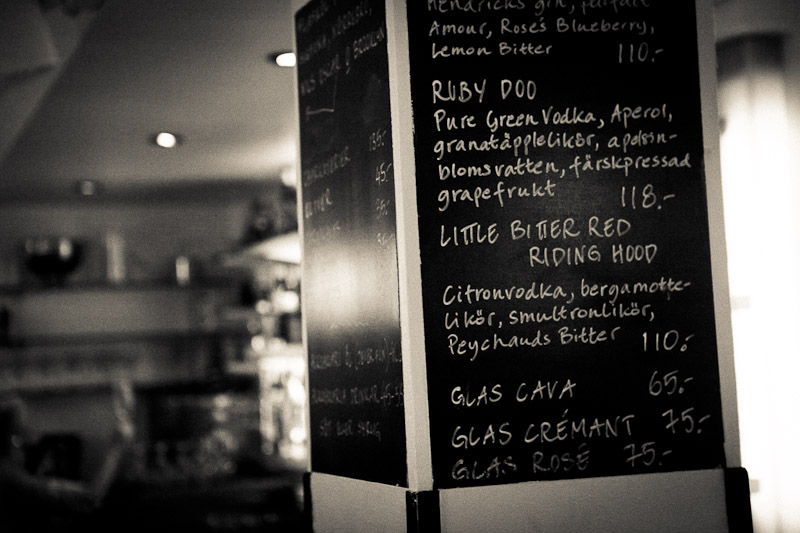 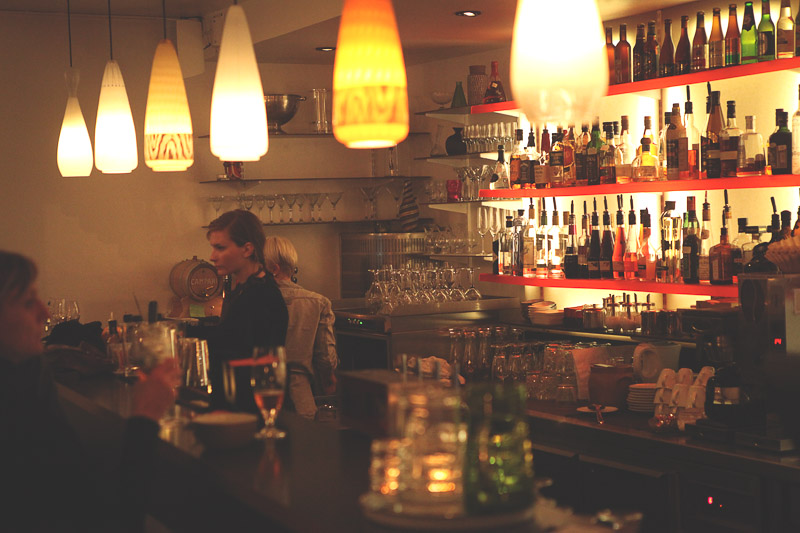 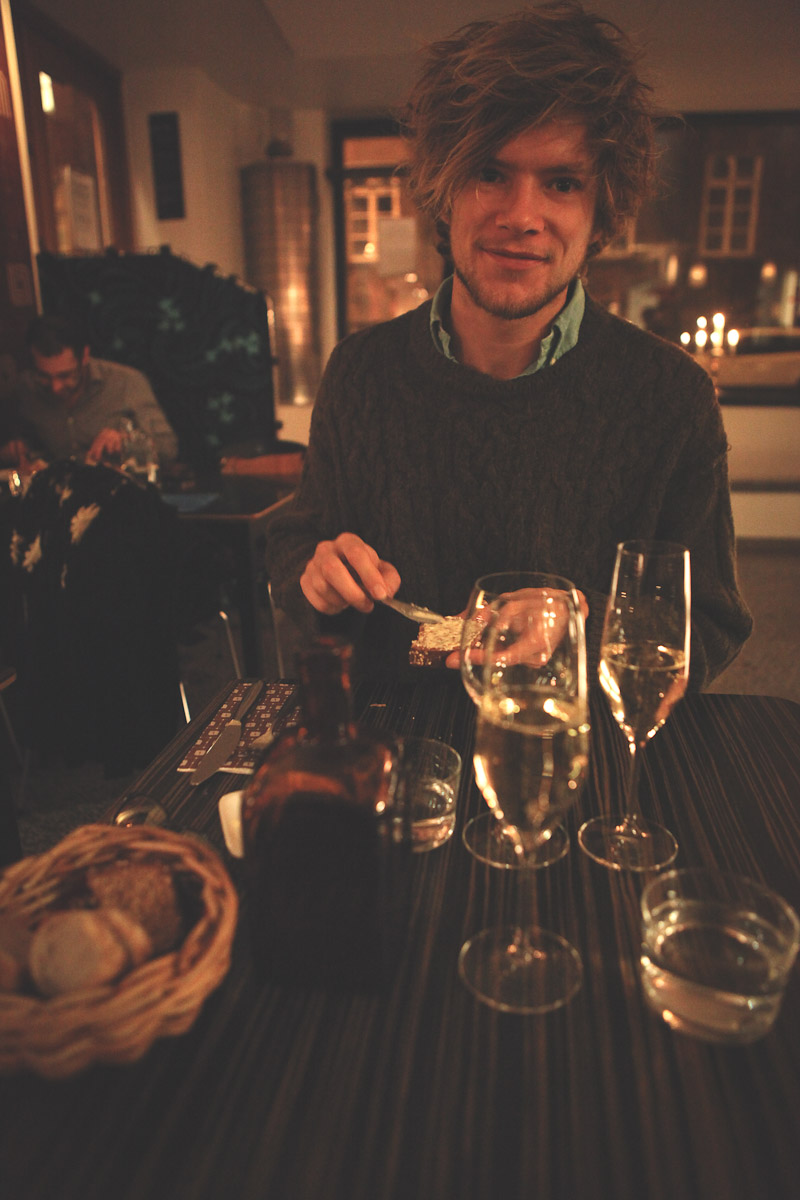 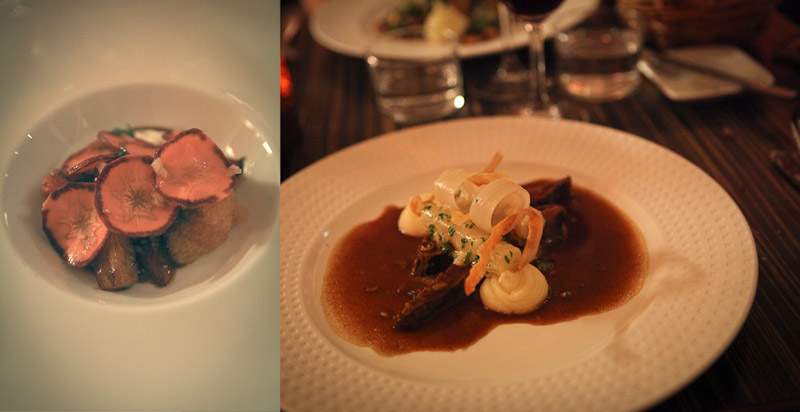 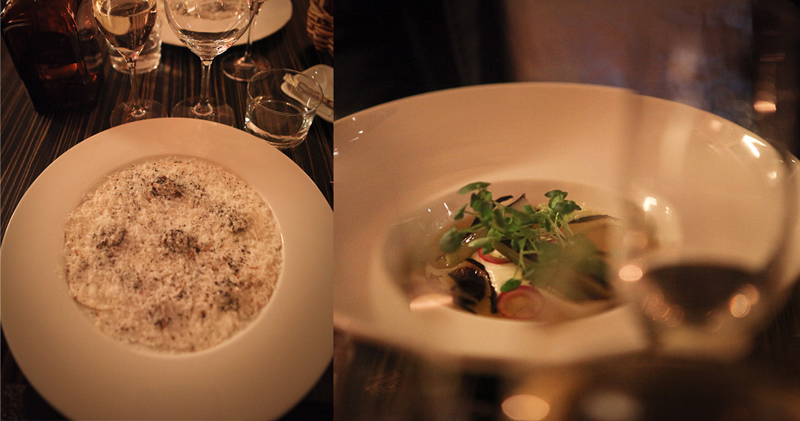 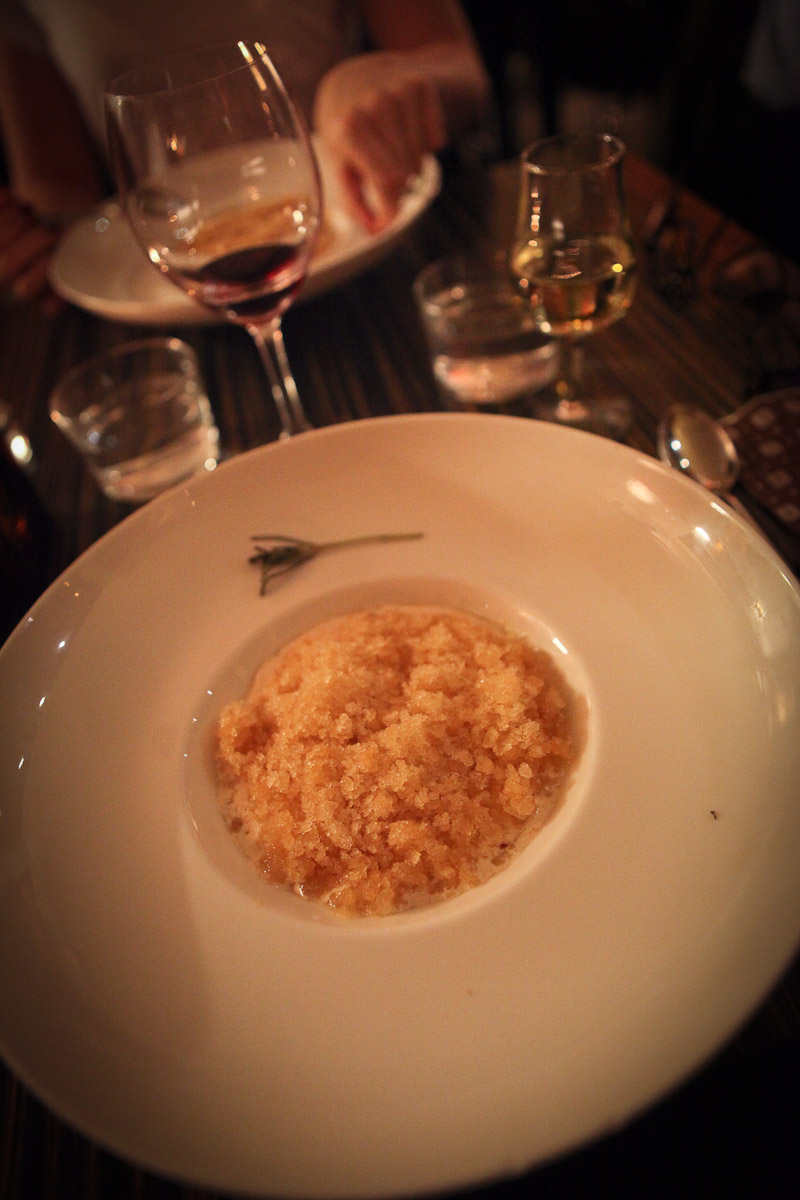 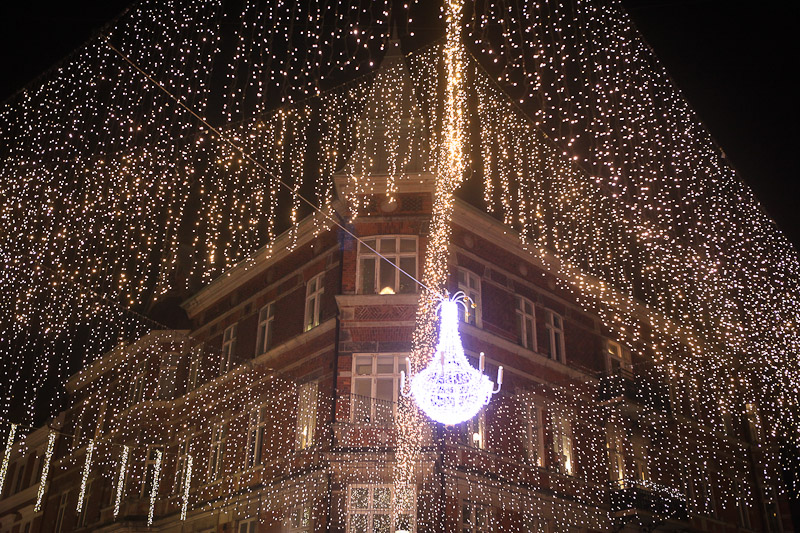 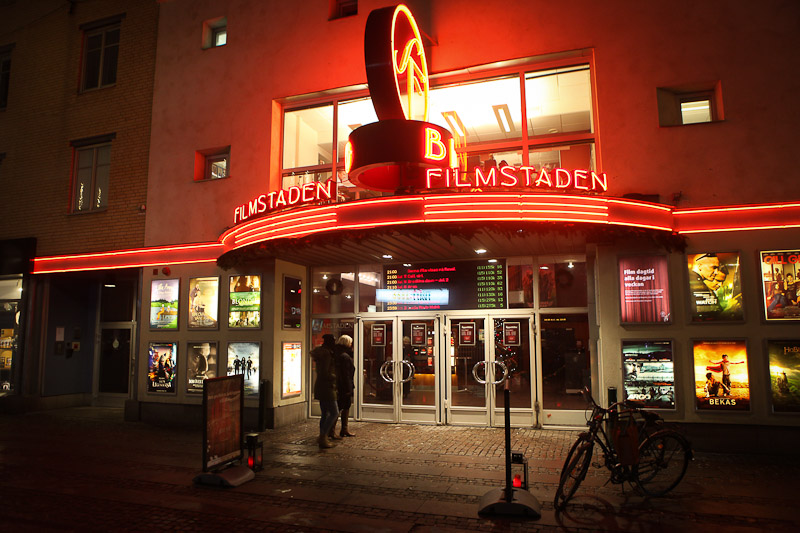