Since we came home from our trip Petter and I have been working on the digital profile of his family’s restaurant G Swensons.
Ed Fladung of Quality Peoples did the web design and hooked us up with the developer Matt Kosoy of The Swell in New York.
So it’s a very international story behind the webpage of the restaurant in the tiny old fishing village of Torekov, Sweden. Petter and I have filled the site with our photos, old photos  and the history of the house that has been the livelihood of his family since 1907, now we’re bringing it online. You can find us on Instagram, Twitter, Tripadvisor, Spotify social, Facebook and of course the brand new website www.swensons.se.

It’s amazing how powerful social media is, yesterday one of Swedens biggest bloggers  Isabella Löwengrip posted a photo of her being in Torekov. I quick replied from G Swensons twitter “Come by us, we’re just next to the park”, but it was to late, they were already on an other restaurant.

But then Isabella answered on Instagram saying that she would come by having dessert and I recommended the amazing chocolate cake. My phone started to beep and it showed up it wasn’t only Isabella and her boyfriend Odd but also Hermine Coyet Ohlén, editor of Elle Sweden, and Pingis Hadenius, publisher at IDG. Three powerful women in Swedish media and all of them are on Twitter of course! They started to tweet about G Swensons and how happy they were with the service and food when suddenly Måns Zelmerlöv, a big Swedish artist and also an old employee of G Swensons, also tweeted about us and answered isabellas tweets. Awesome. Social media rocks! 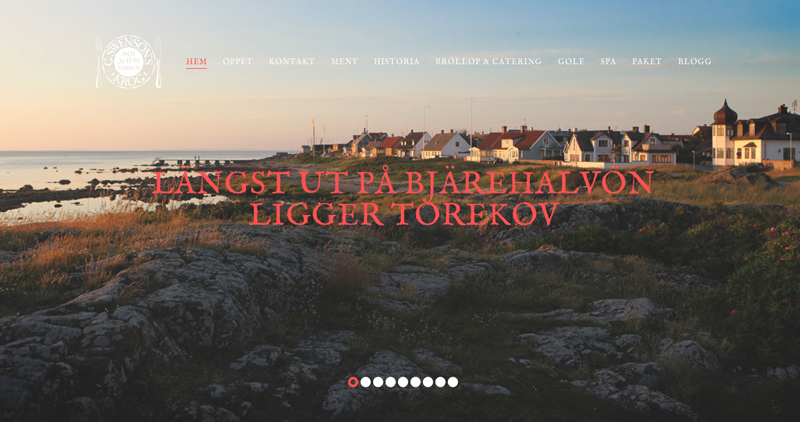 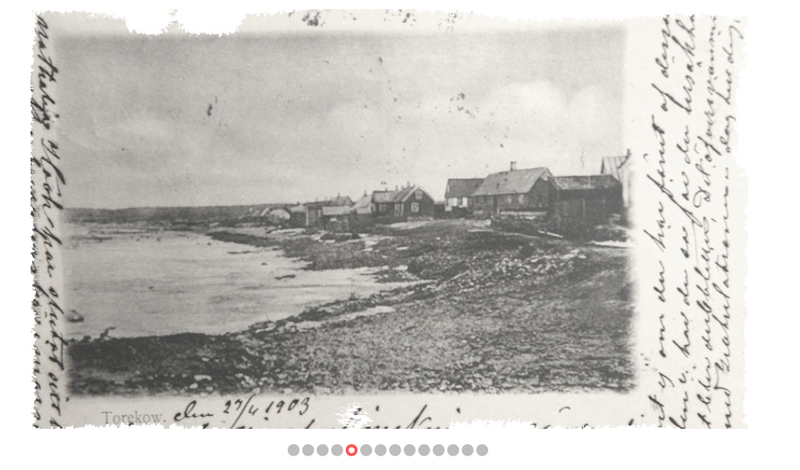 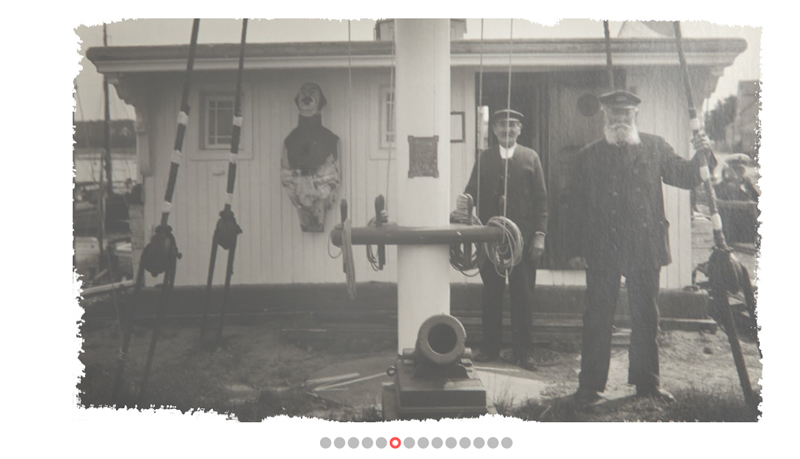 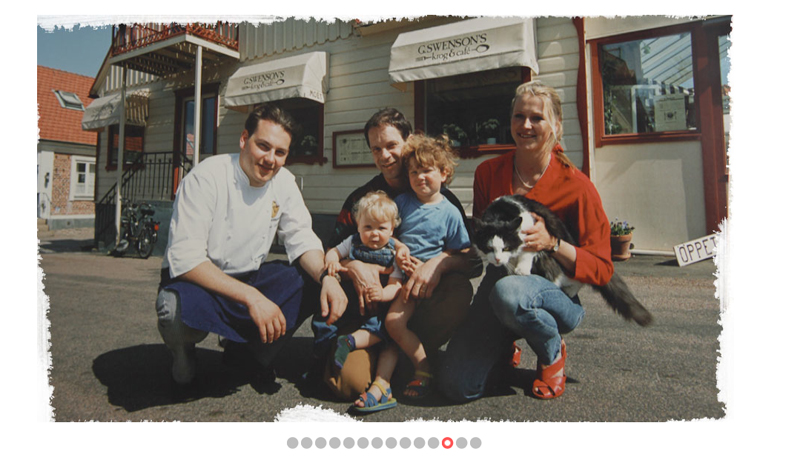 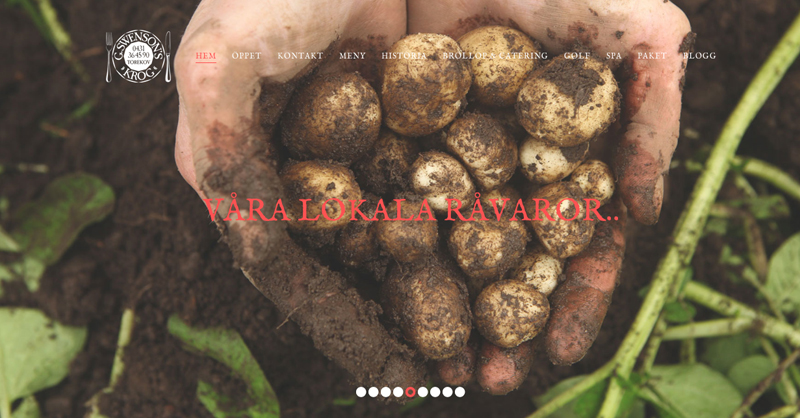 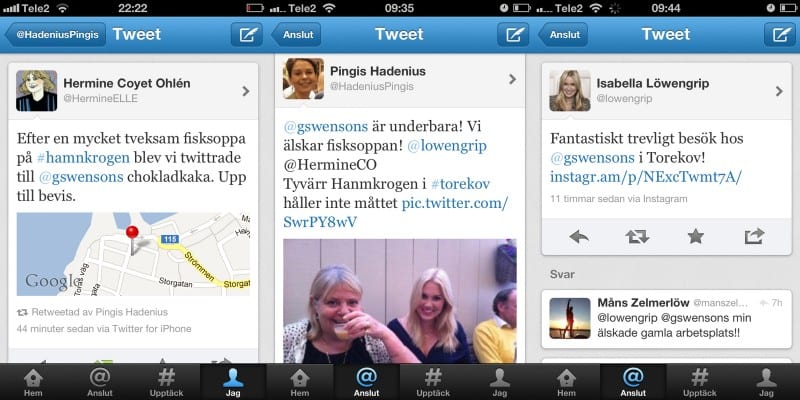 2 responses to “G Swenson’s in Torekov”