Yesterday we celebrated three years together. Another fact we can’t believe..

We went to the SPA at Torekov Hotell which lies a few hundred meters from our house. Now in the low season of Torekov it works almost as our private bathroom, hehe. It’s great to relax from time to time, but we are both so stoked about the trip it was impossible to get the pulse down. After jumping up and down in the ice bath, into the sauna, down in the pool, outside and into the japanese jacuzzi and back doing all over and over again we decided to just to lay down in the sofa and relax. While we lay there meditating for a time that felt like no time, we finally came down in slow-mo-mode.

Non one of us can believe it’s been three years already.. But during the time we laid in the sofa millions of moments flew threw our heads and when waking up we both felt we have been threw quite a lot the past three years.

this is longest relationship both of us have been in to,

that said we have been pretty pissed off on each other from time to time, especially the first 45 days or so..

we have been fricking scared seeing the huge fin of a white shark next to us in the lineup at jbay,

we have been to more countries than none of us ever have been before,

we have seen some of the last few orangoutangs on Borneo,

we have celebrated Christmas on white beaches two times,

we have been surfing waves together that earlier only did exist in our dreams,

we have been have ridden lowest class on the trains along the indian railway (that´s low),

we have been have ridden highest class on the trains along the indian railway (that´s not high),

we have been snorkeling with sea turtles as big as us,

we have met friends scattered around the globe that we´ll keep threw life,

we have been very scared and threatened by criminals in Indonesia,

we have arrived with the evening ferry to Lombok way to late,

we have been lost in slum of New Delhi and when we finally got to the right place a security guard tricked us into a commissioned rickshaw driver that took us to an even worse place (not very fun),

we have eaten the most awesome Indian meal together,

we have eaten the most non awesome south African meal together,

we have been driving heavy offroad with a non offroad car to get to the surf on lombok (they barely had any roads there),

we have been lost in South Africa since Linn drank to much wine on a wine tasting in Swartland so that she made me drive totally wrong on our way to a concert in cape town,

we have been watching wales three times,

we almost killed ourslefes in a motorbike accident on Bali,

we have been driving more outside of Sweden than in Sweden,

we have seen the big five on one game drive (first time for the ranger and his been doing 2 game drives a day for 30 years),

we have been to Thewas house on poles in the ocean in thailand,

we have eaten black noodles on the streets in Kuala Lumpor (quite an experience, we never could guess what was in next chunk of the black soup),

we have celebrated Nyepi with the locals on bali, (twice),

we have slept on places i don´t think we ever will sleep on again, 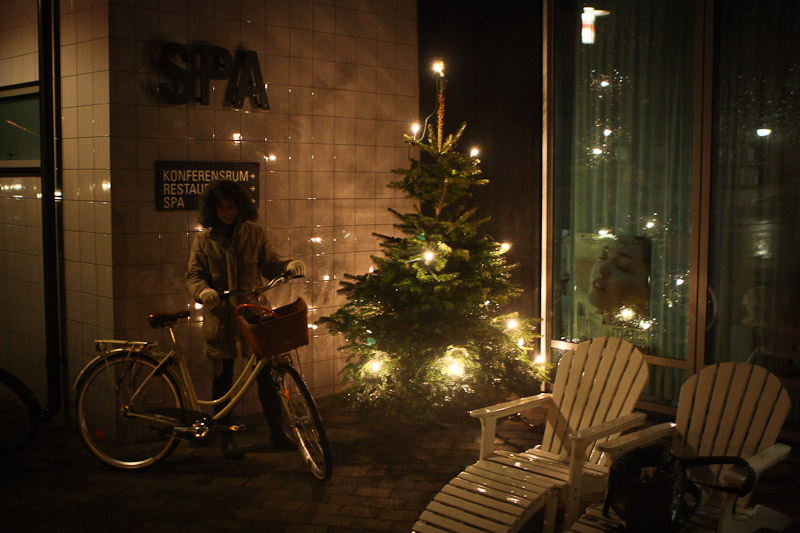 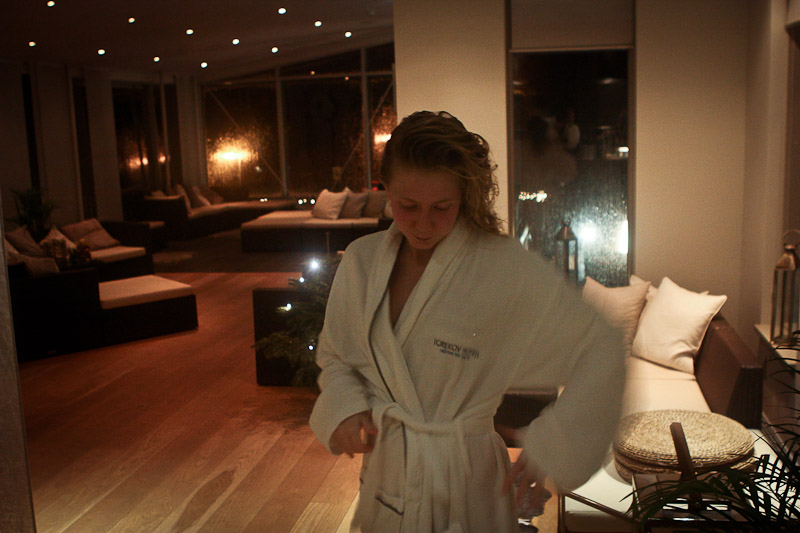 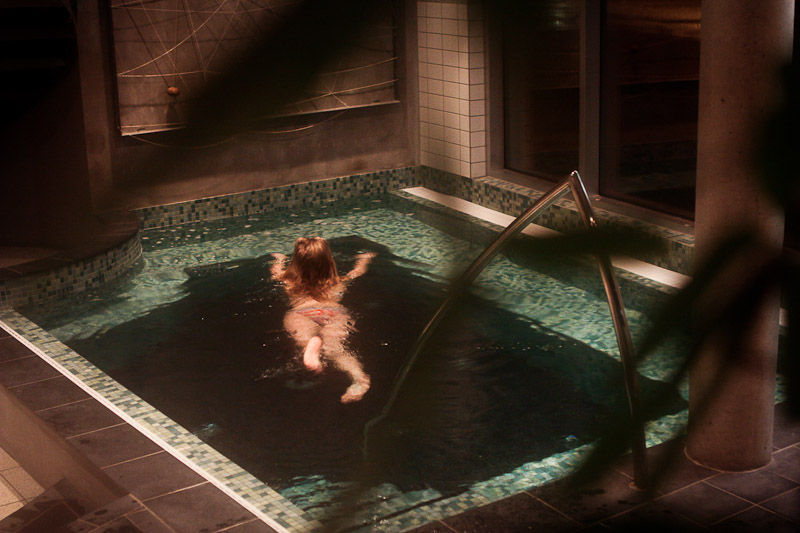 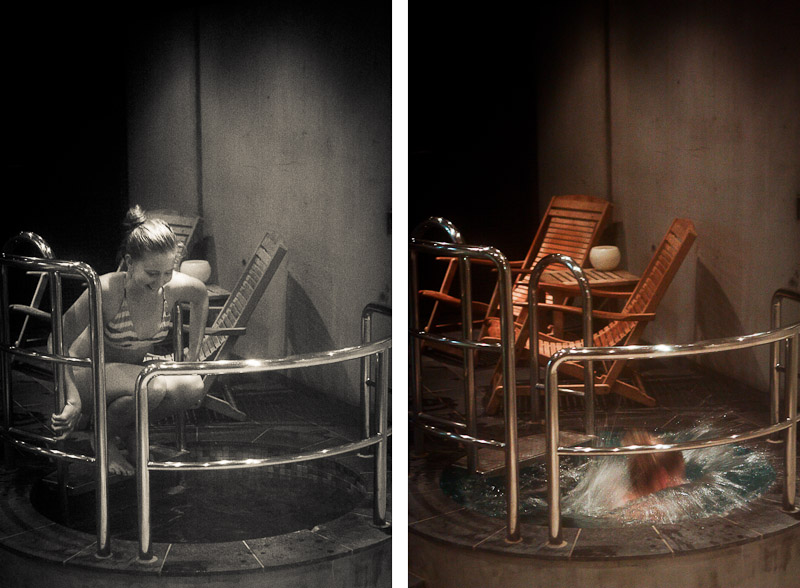 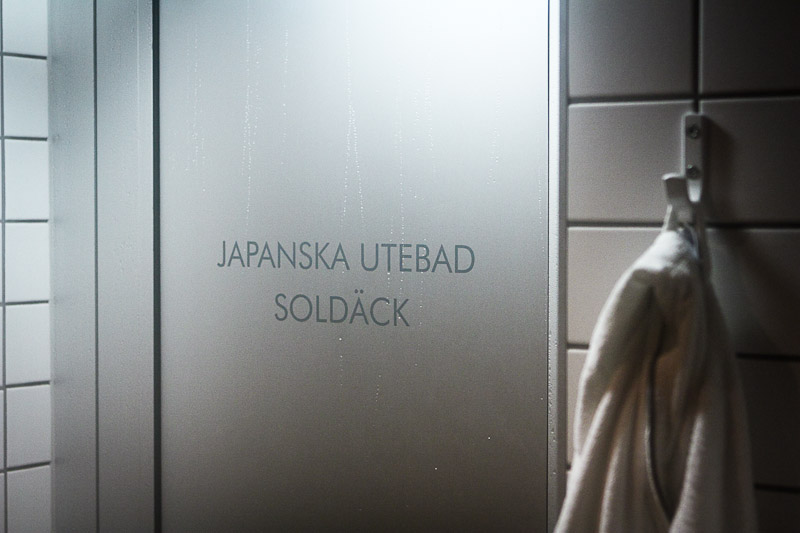 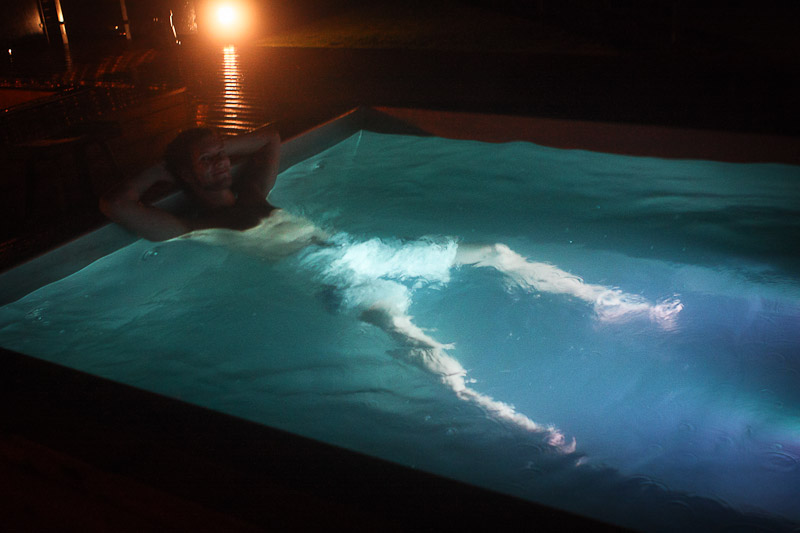 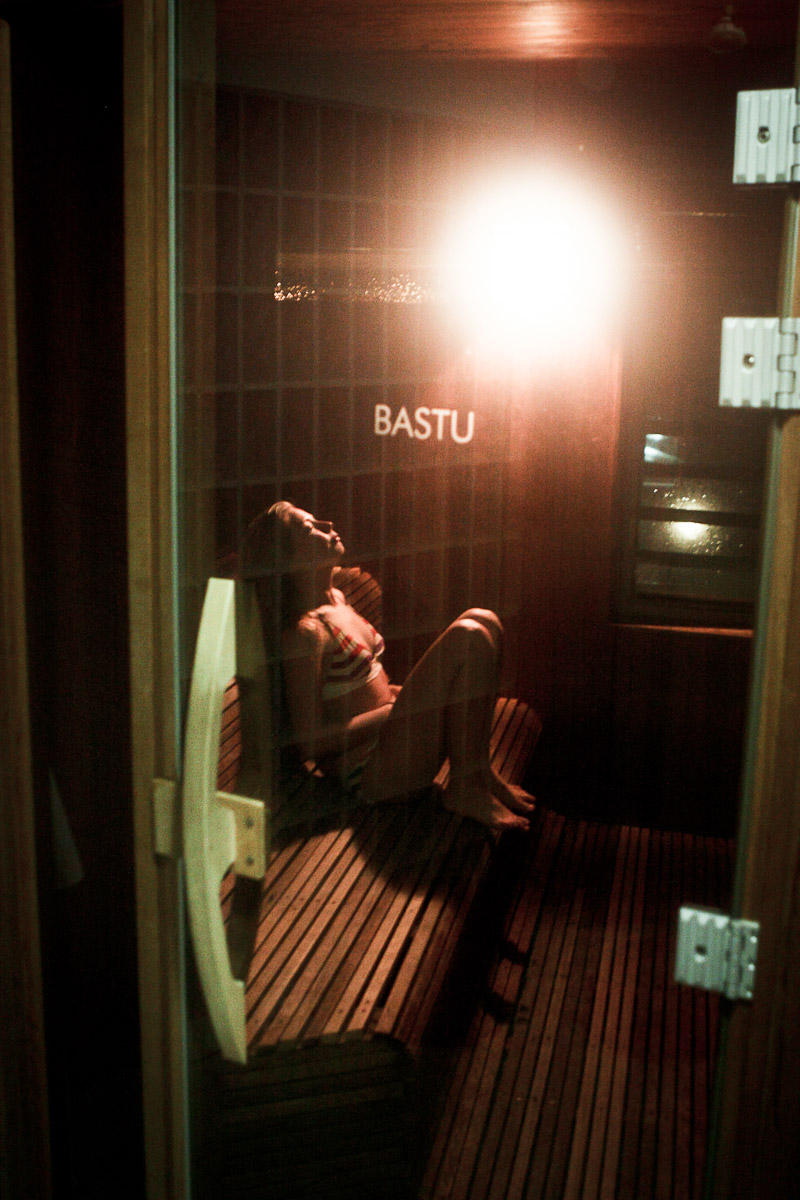 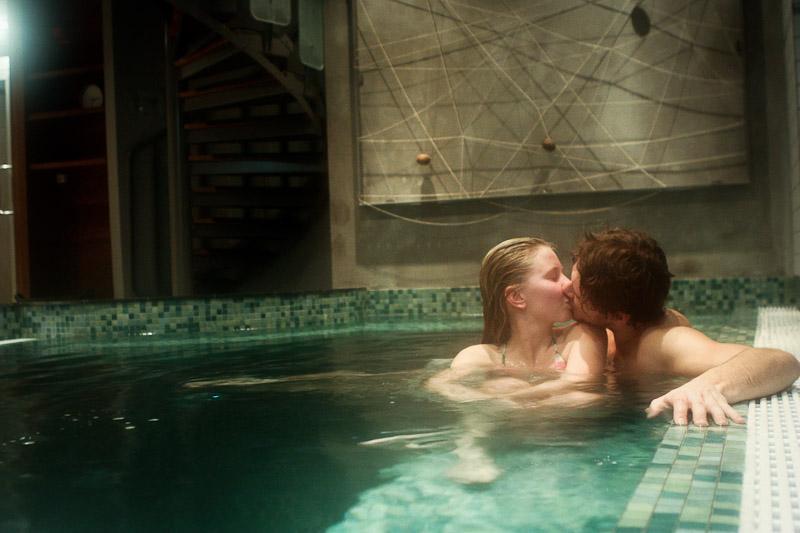 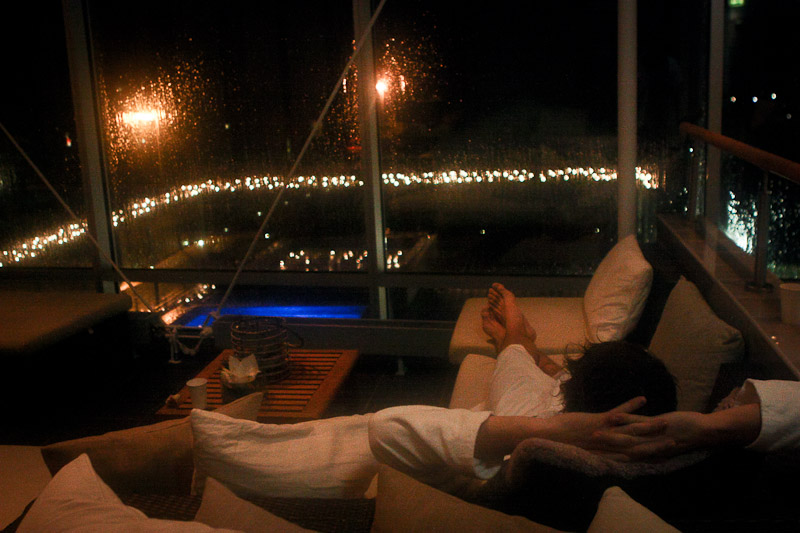