Mick’s face was one of the first one who greeted us when we arrived to the Bing surfboard factory on the hill in Encinitas. He has a face you rember, it’s the archetype of the American dream with a perfect smile. I remember I wondered if all Californian guys were gonna look like that, later I found out that they don’t.. And if his look is hard to forget, wait til you see him surf!

The following day we packed the car full of Bing boards and drove to San O. Watching Mick surf made Petter and me speachless, he was proabably the first really good longboarder we came across and even though we have met many good ones since then we havn’t yet seen anyone who is as fast on the board as Mick. A noose rider out of this world. It’s amazing to watch! When people on the beach comments his quick moves his friends tell them that he used to be a ballerina and that’s why he is so good..

Mick Rodgers is not a ballerina, it is his dedication and love for surfing that has taken him where he is today. He started surfing when he was six years old, now he is a team rider of Bing Surfboards. He works in the surf factory when he’s not in school or in the surf. He is a “eat, surf, sleep, eat”-guy and his friend Kyle told us that he sorts You Tube surf clips after the date they were added, that’s how many surf clips he is watching!

To make the American dream even more perfect he drives a beautiful, old Chevrolet truck. It matches perfectly to his Bing logs. 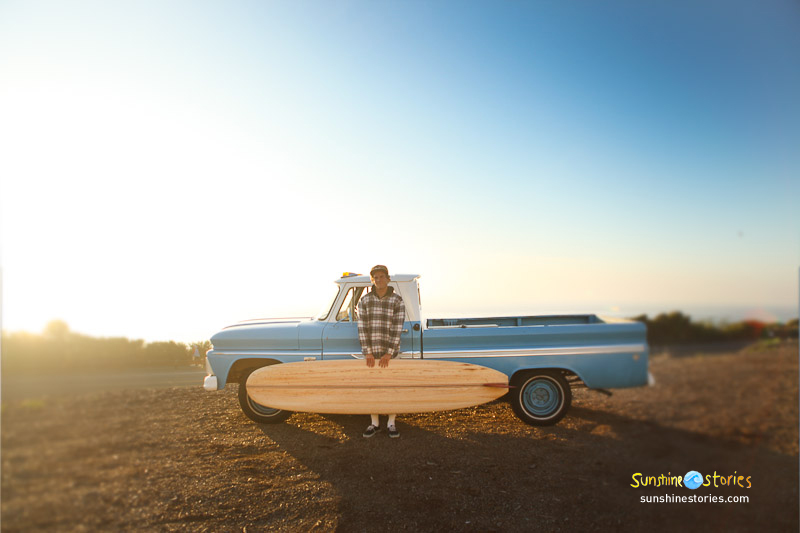 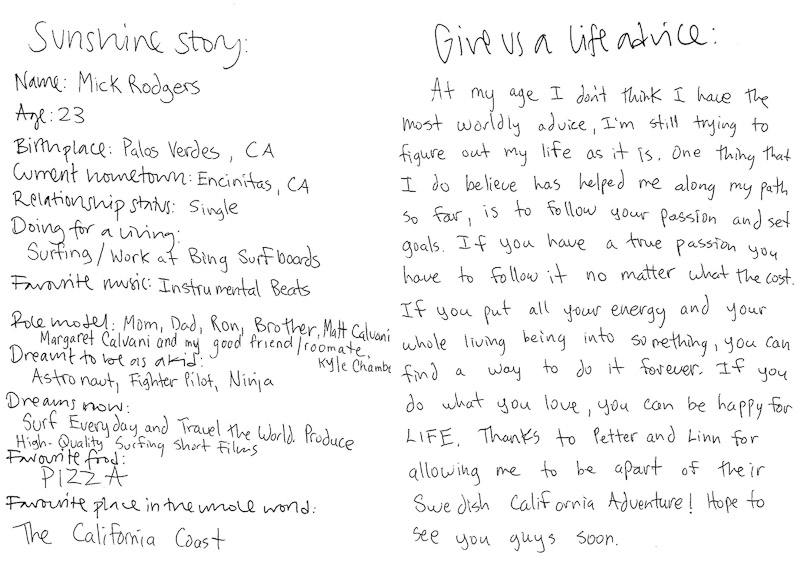 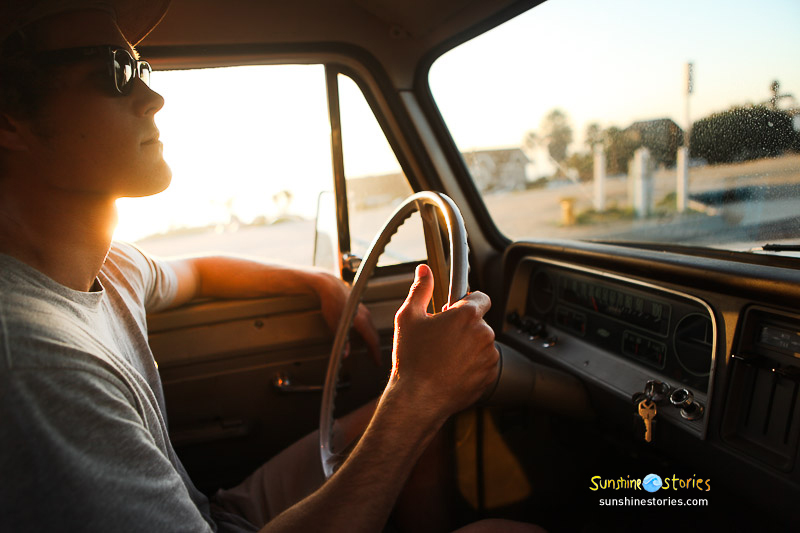 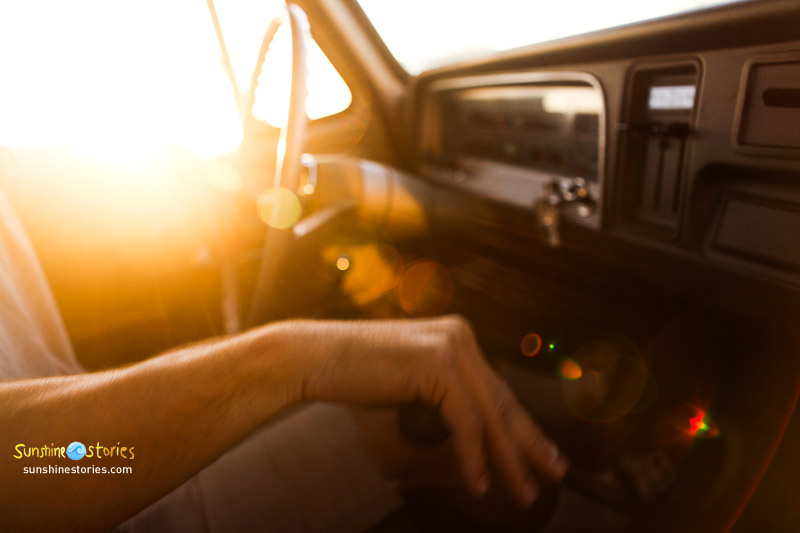 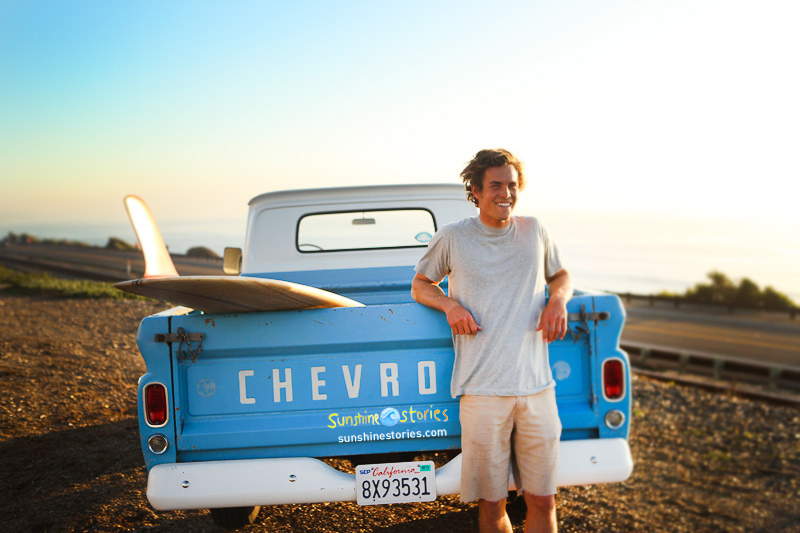 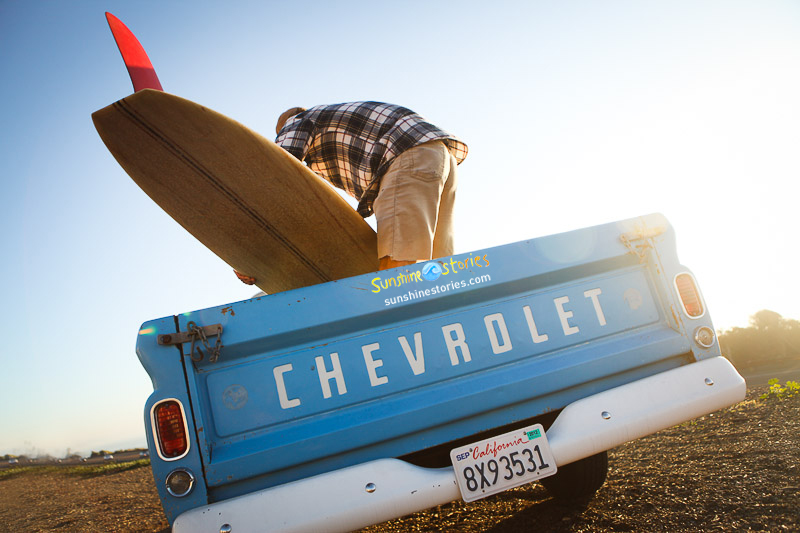 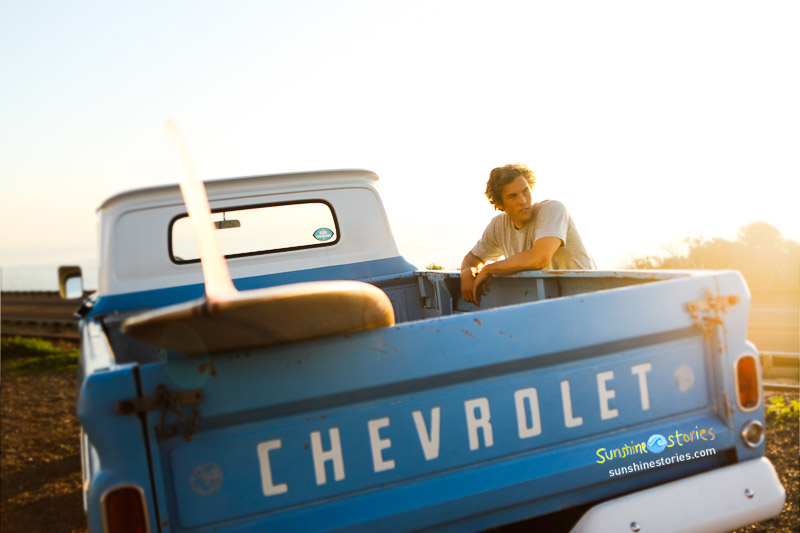 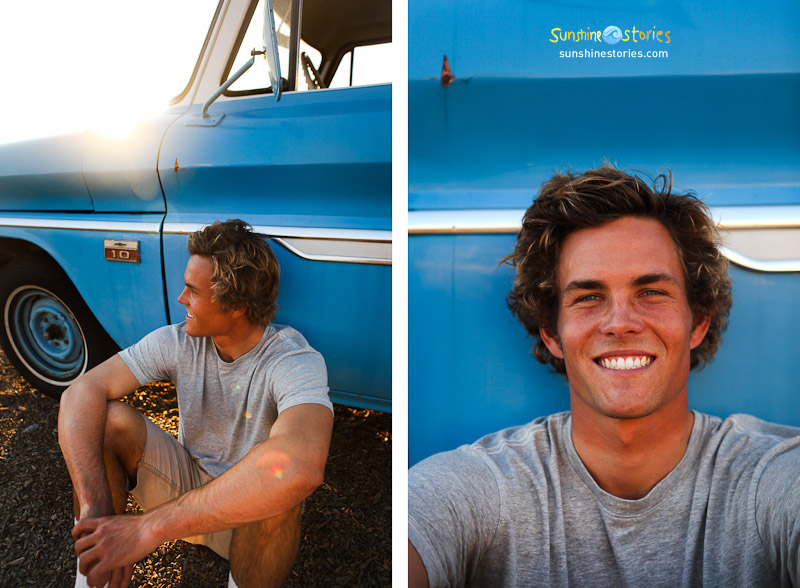 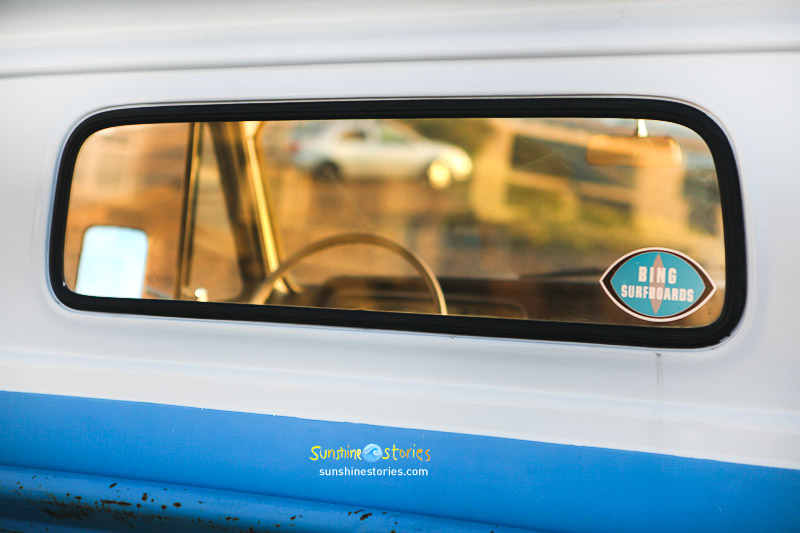 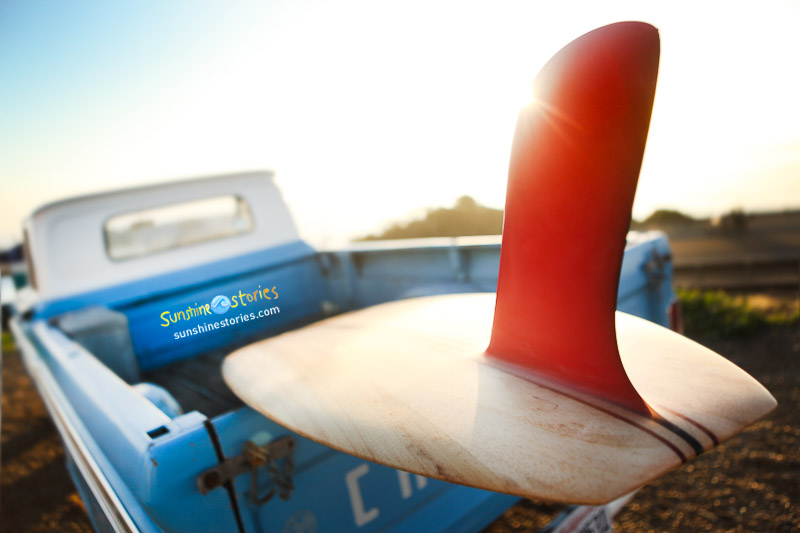 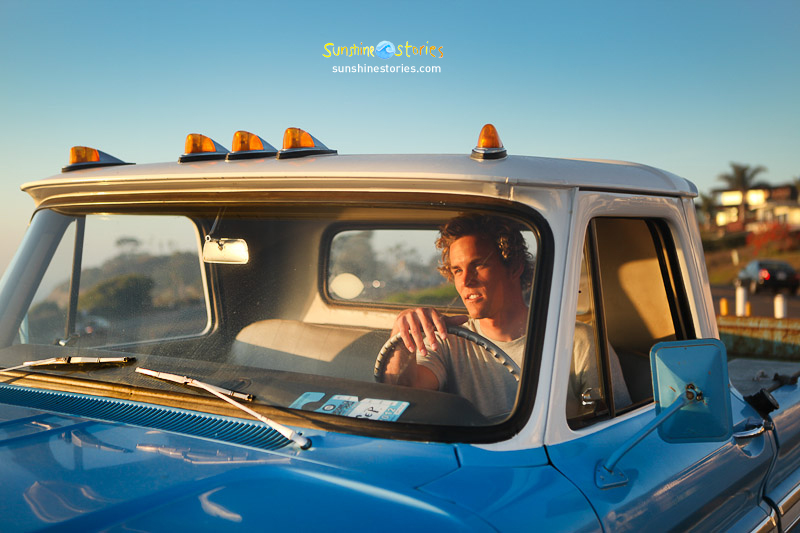 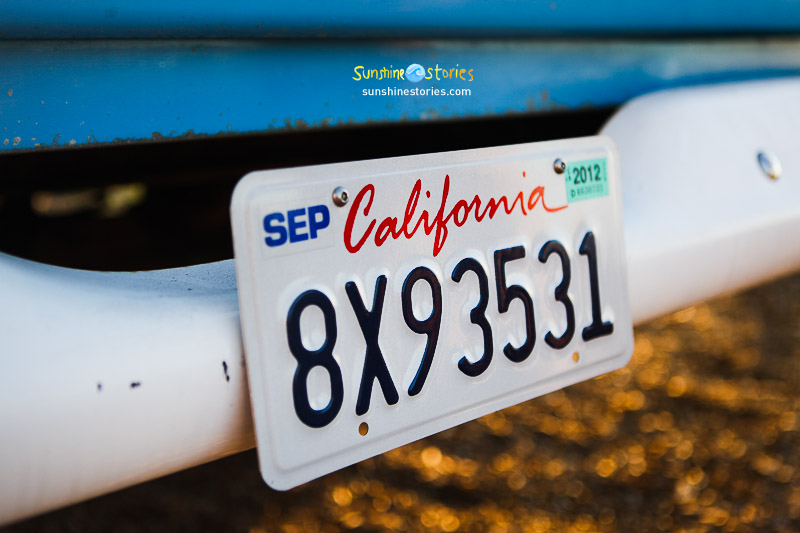 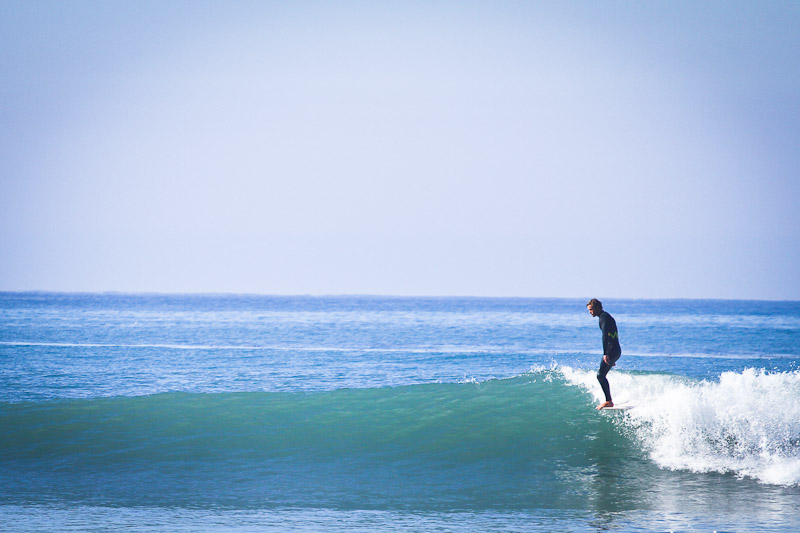 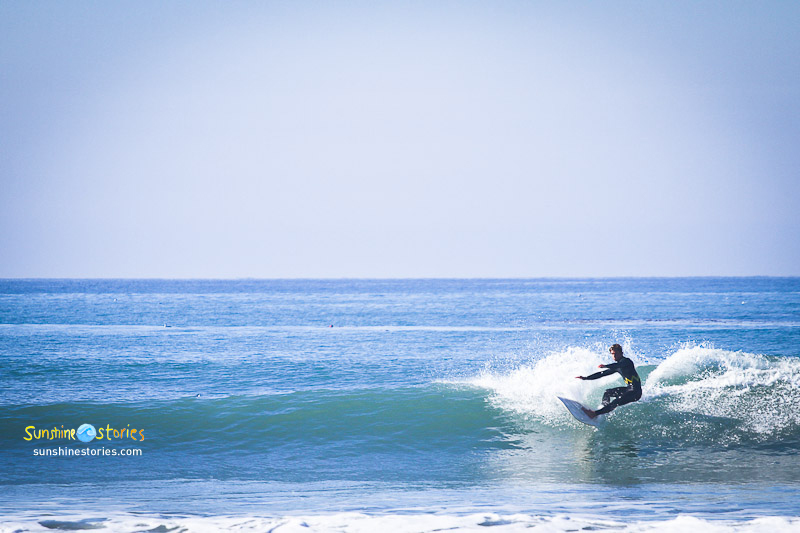 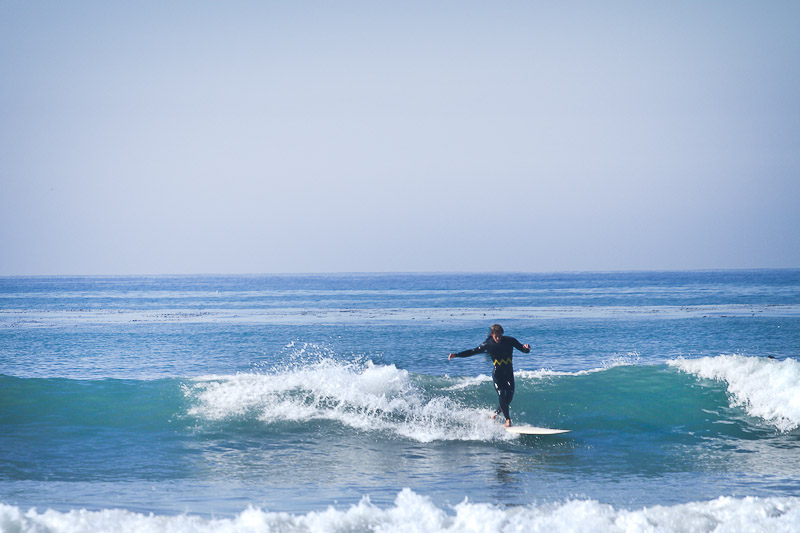 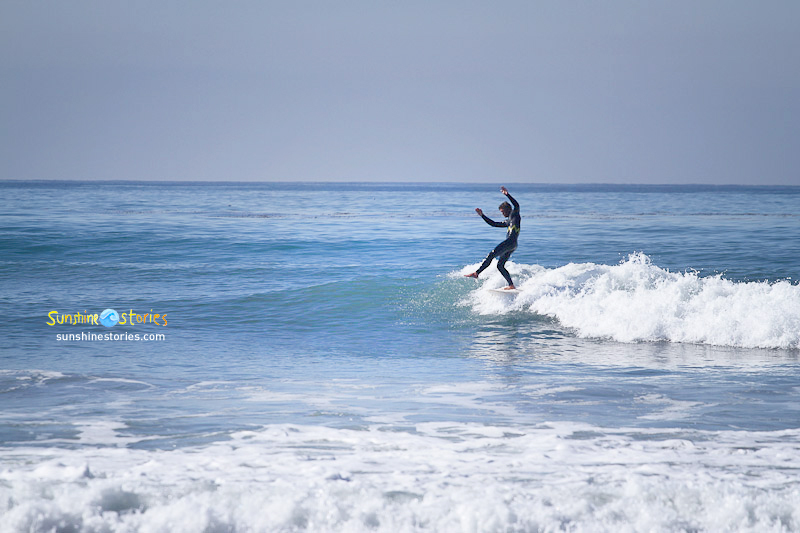 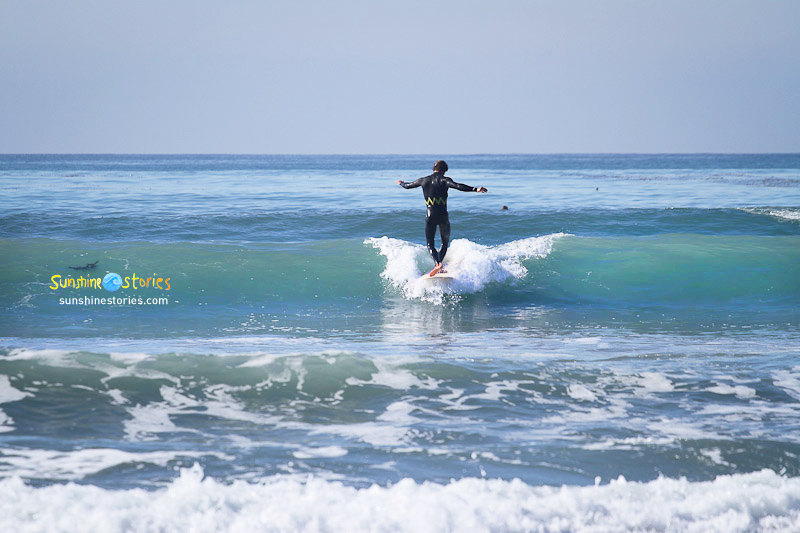 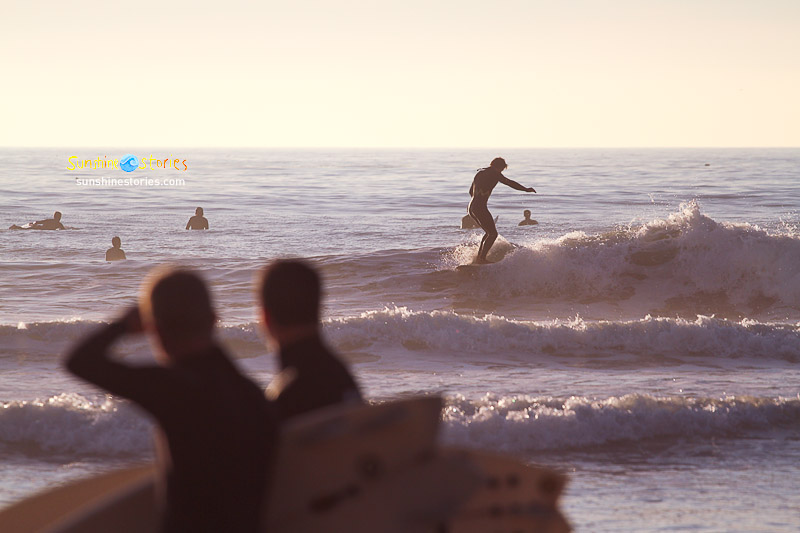 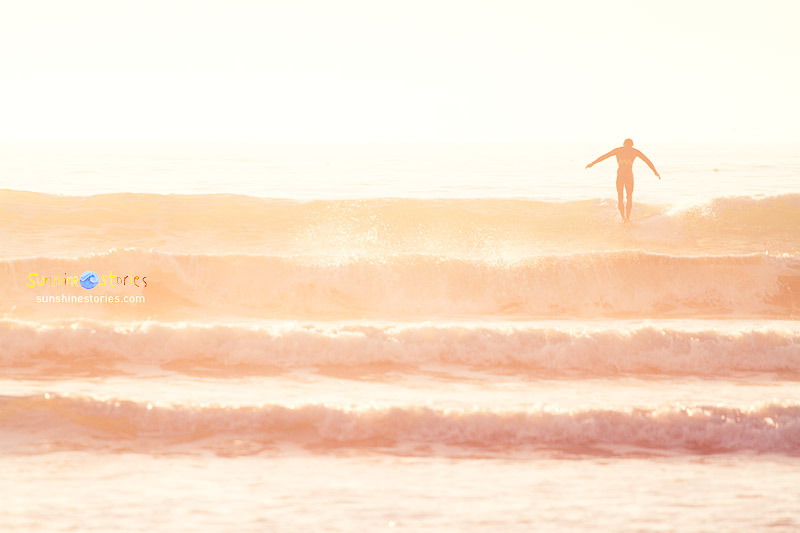 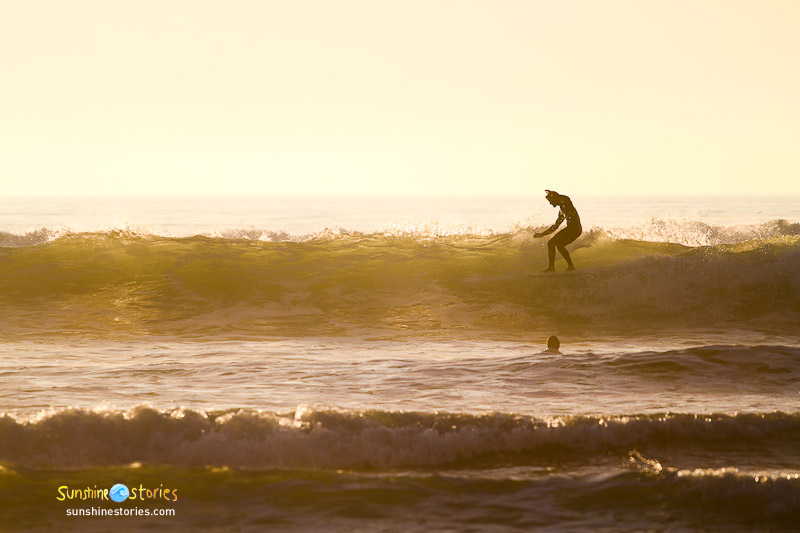 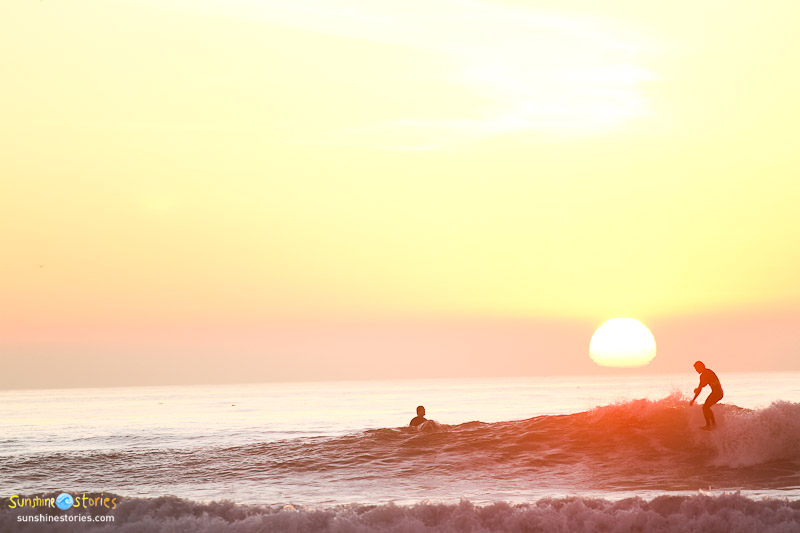