Tried this newly opened hamburger place in Malmö called Surf Shack! It’s the second american style burger place in town (after casual street food) and there will be more believe me, because the proper made hamburger boom is here to stay. Surf Shack is situated a short stroll from Lilla Torg in the most central parts of Malmö. The price picture of food and drinks is low or even lower than casual street food and definitely lower than the restaurants around Lilla Torg.

The family run business of Surf Shack recently moved from the beach side in Vellinge were they used to have a surf shack. You can tell that these guys have been eating loads of good burgers in the states because they know what they are doing. But personally I don’t like their burgers as much as Casual Street food. I din’t know why, maybe the bun is to big compared to the burger or there was to little dressing but there was something. Also I don’t envy pickled cucumber on a burger which the ones at Surf Shack have. But I’ll be back for a second try.. But the atmosphere and the service was way more nicer than the one of Casual Street Food which we think is pretty low.

A big recommendation if you’re up for a good burger! 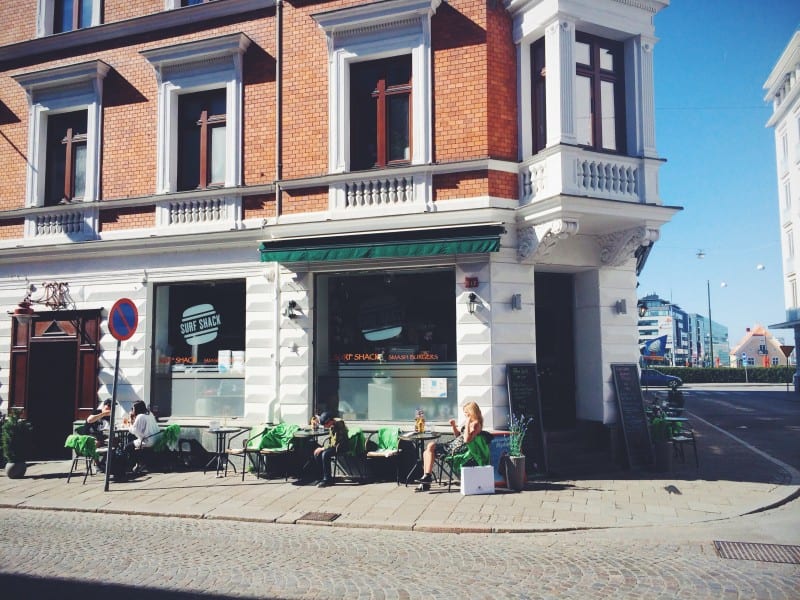 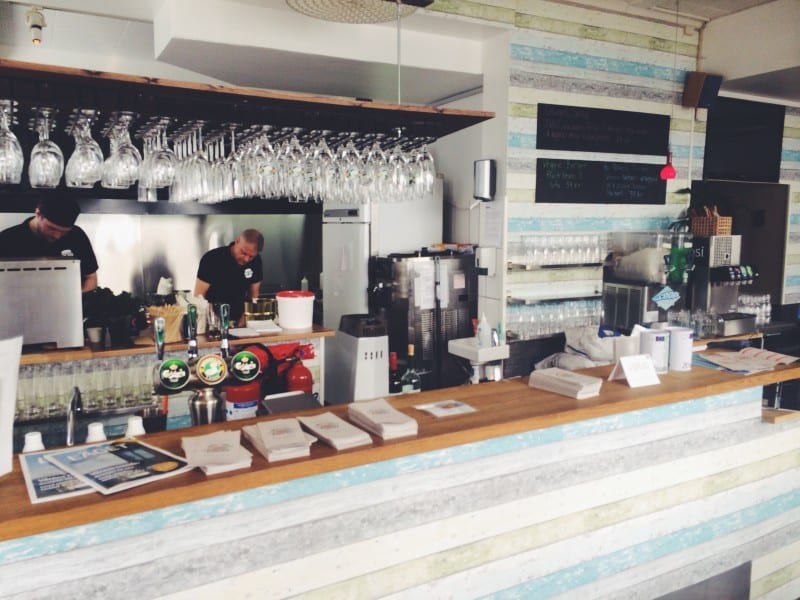 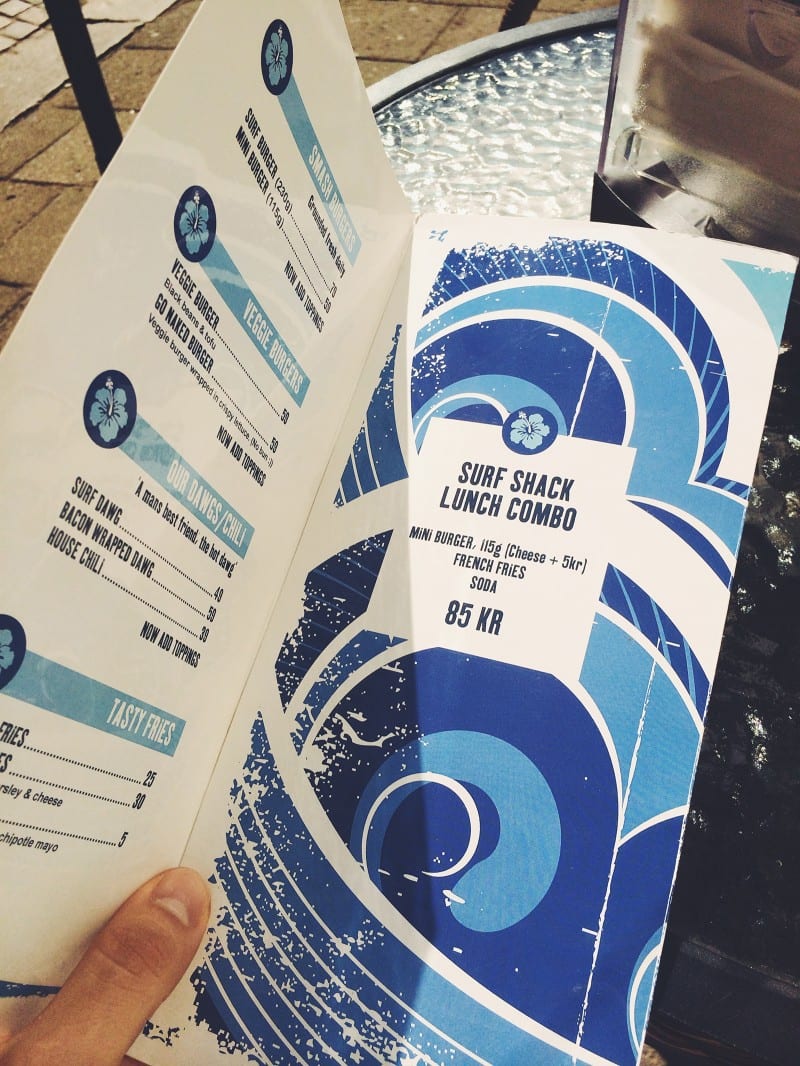 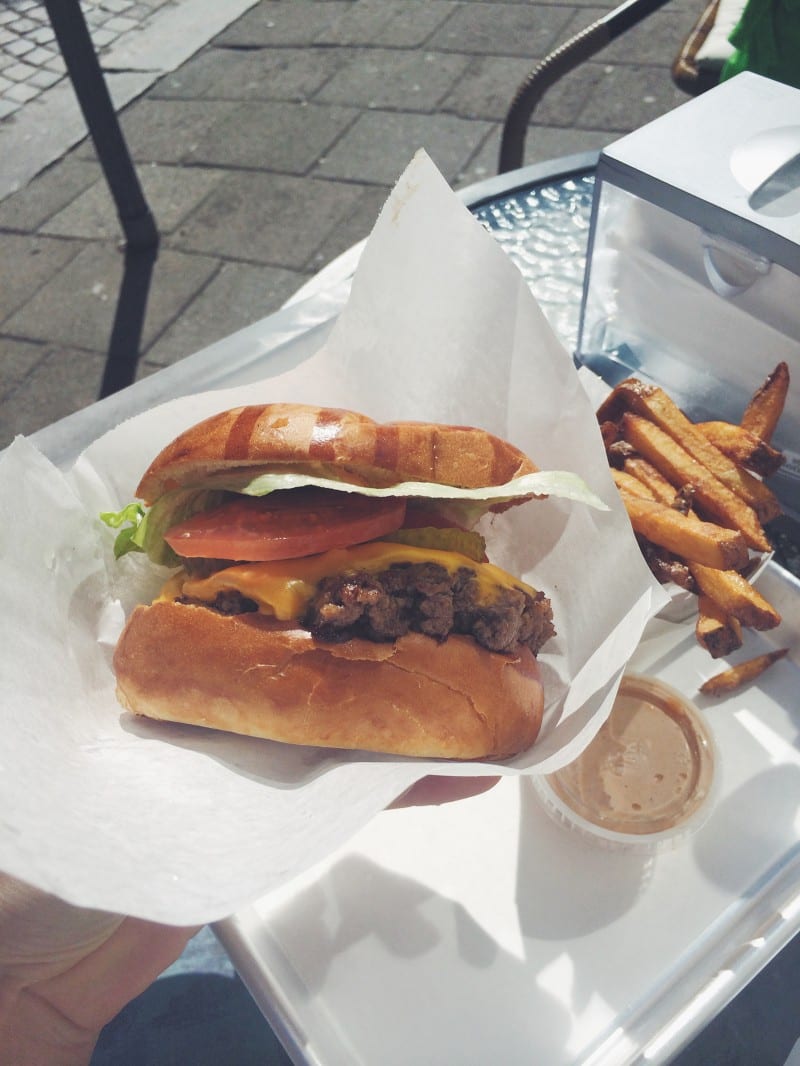 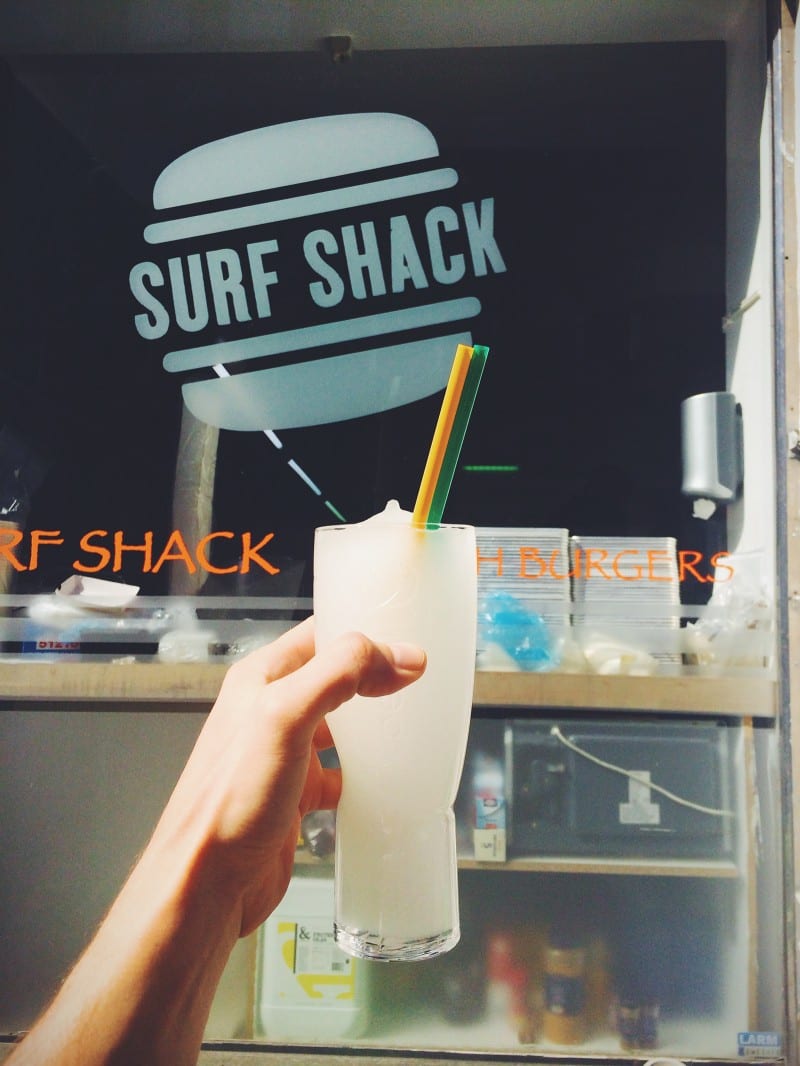