I have been serving a beer called Brooklyn Lager on our parents restaurant G.Swensons for a few years now. I say to our customers, do you wanna try a real american beer? and they´ll answer, american beer, no thank you.. But i have persuaded them and they have come back. The last summer the demand for the beer has increased alot.

When we decided to go to New York the brewery was one of the first things that popped up on the to do-list. We got in contact with amazing Claire Moyle at the brewery, and she invited us to come and check the brewery out.

She told us everything from how you really brew beer to how the Brooklyn Brewery logo was developed by one of New York’s most famous graphic designers. Brooklyn Brewery was here long before Brooklyn got hip and trendy. As an upcoming company with a small budget they still managed to get one of the most known grapich designers, Milton Glaser, the man who came up with the I-heart-NY logo who designed the logo which today is seen on thousands of bottles all over the world.

They also work a lot with collaborative project making specific types of beer for restaurants they think is iconic for New York, like the Shackmeister for Shake Shack and the Katz Ale for Katz. Apart from these ones and the Brooklyn lager which we sell in sweden they make a lot of other beers and many interesting like their big bottles “Local 1” and “Local 2” bottled fermented just like how you make champagne. They have opened their brewey to the public and are great at showing what they do. On Fridays you can come to their big tasting room for Happy Hours, on Saturdays and Sundays you can join for tours and tastings. Make sure to make a visit if your in NYC! 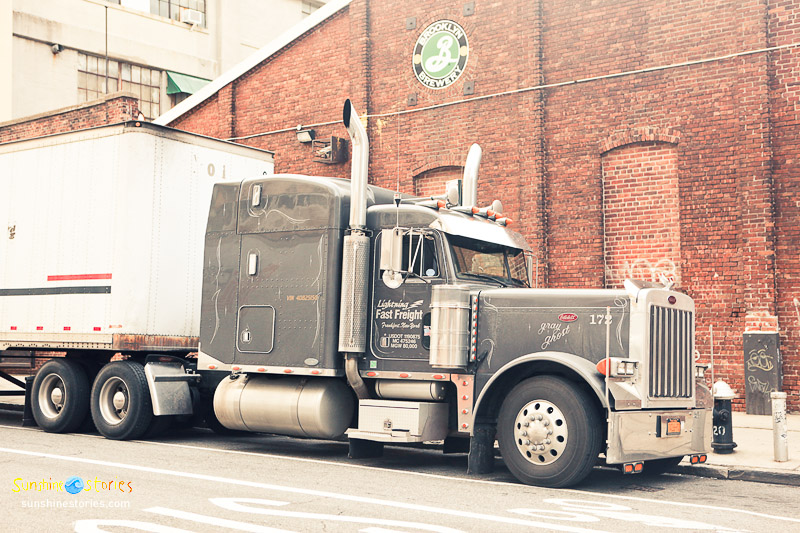 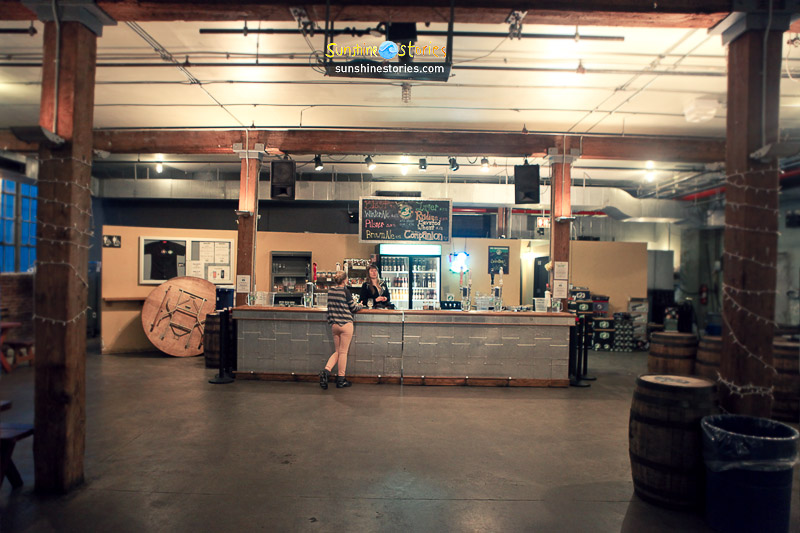 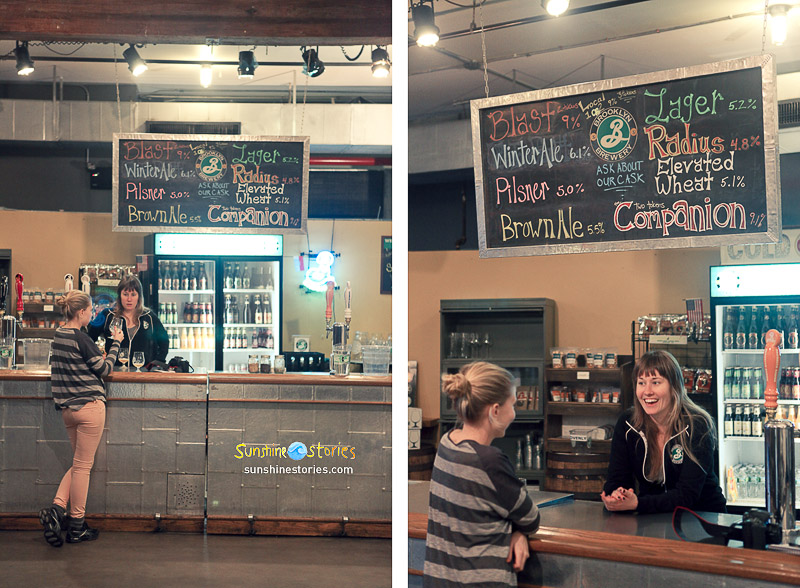 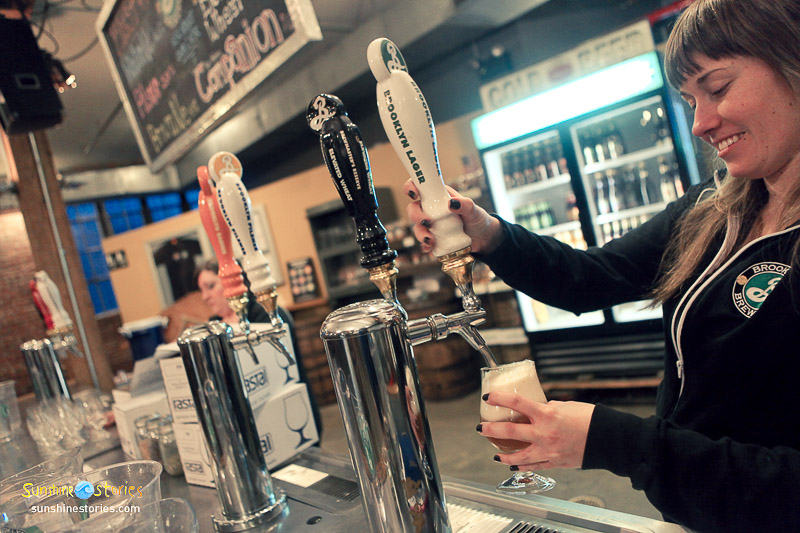 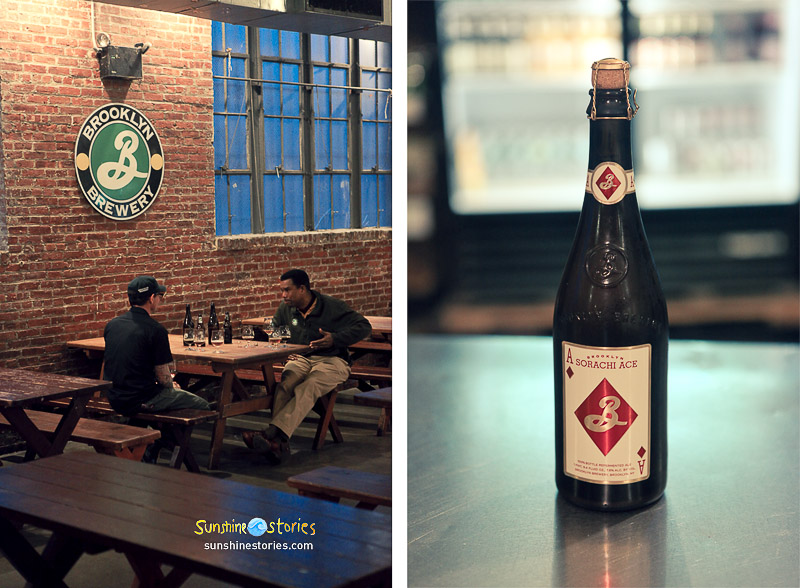 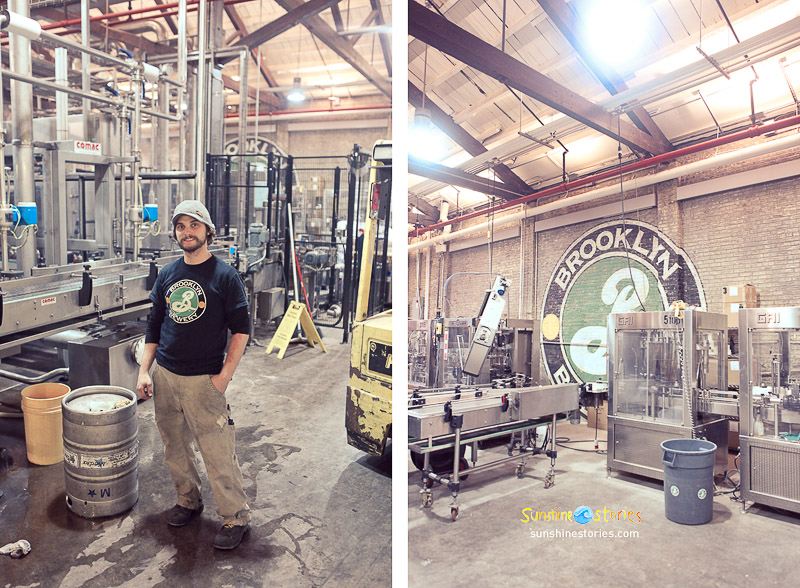 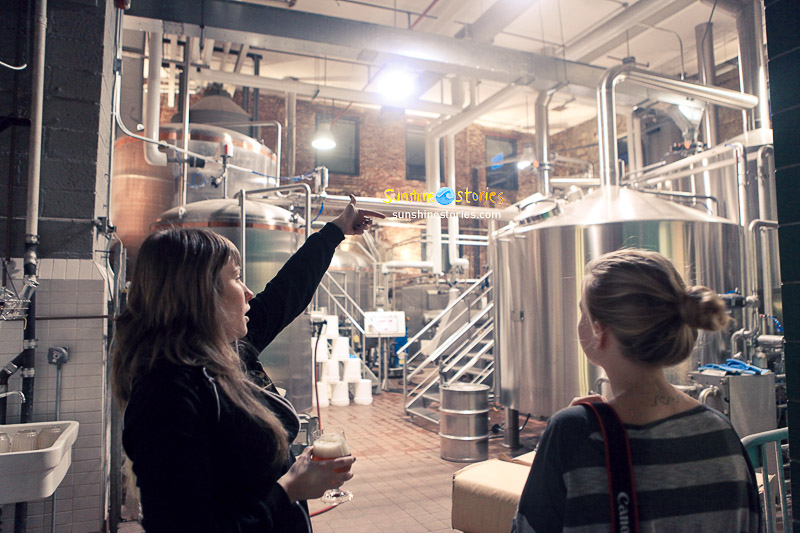 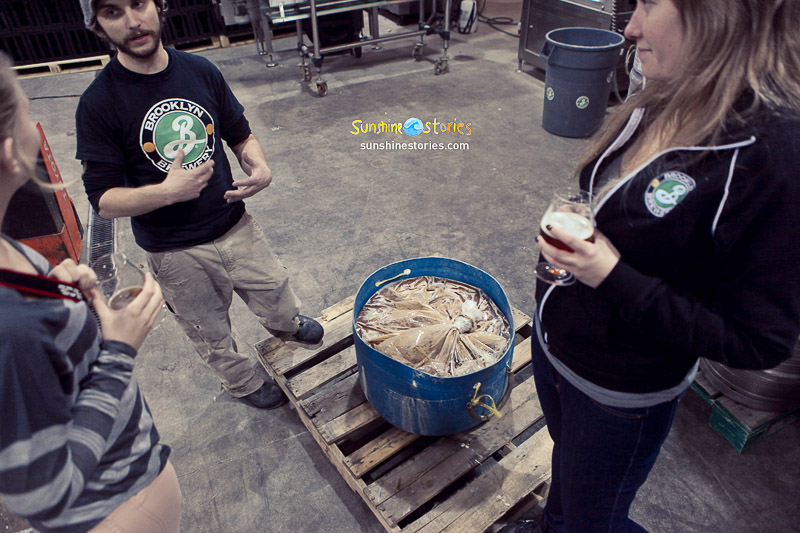 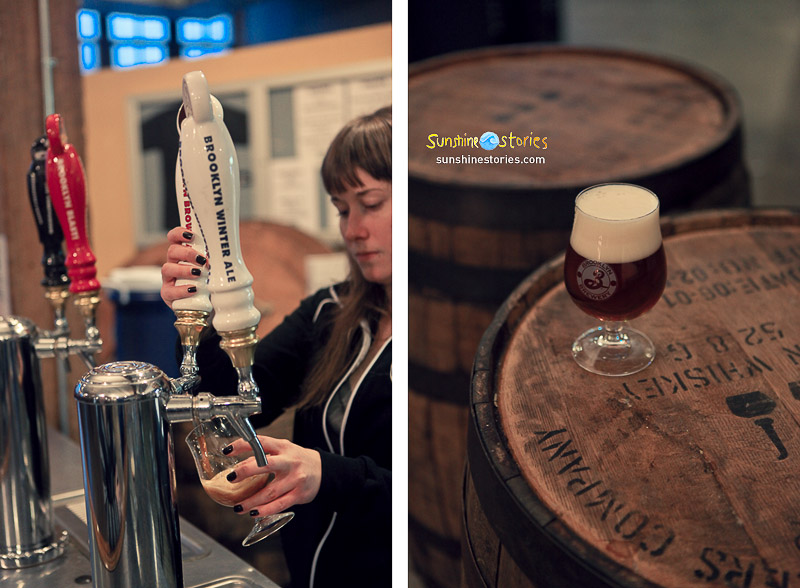