Driving off from the big road (N2) to the small shitty road that Petter wrote about feelt like driving into another country. Green hills, small villages with small blue huts, running children, cows trotting along the road. And it actually was an independent country until 1994. It was called Transkei and apertheid never existed there. That means that you see no after effects of the problem. It was a huge difference from Jeffrey’s bay where the white man still ruled in the luxurious beach villas and the black we’re sleeping on the streets or in the township Sex Wale.

The first night we were up on one of the hills drinking Savanna Dry and eating oysters and mussels, an awesome sundowner! Suddenly we saw a HUUGE fin popping up from the water. It was a whale!

Coffee bay and the whole ex Transkei, now called wild coast, really is the black mans land, because as a white you can’t own land. It is ruled by a chief and he obeys the king. If you want to live there you can rent a house but you need to have the whole village approval and the chief.

We met a guy who had done that for almost 10 years. His name was Phil and he tried to explain how the whole system worked. While we were in Coffee Bay a good example occured. A white man had come to the village and bought some land from a black man, then he had put up electric fence all over the place so that he was intruding on the neighbors land. First of all its forbidden to buy land, second thing it’s not okey to interrupt on other peoples land. The citizens in Coffee bay went mad and called the chief. Phil said that this was the chief’s chance to prove that he really was a man of the people (apparently lots of chiefs are corrupted and etc). The chief informed that on the 24 December 18:00 he would have a meeting on the hill with the black man who sold his land to a white and the white man who bought it. That’s how it works! No paper works, no municipality office and no complaint letters.

Back to Phil, who was an amazing man. We had a jewelry workshop with him. It was supposed to be a morning thing but when we left the time was 17 pm… And all this time we were just talking, talking and talking. About life, Africa, jewelry, dogs, society, home made fridges.. Petter made a beautiful necklace and I made earrings and a dog necklace to Malibu. Which later became fashion and Phil got loads of new customers because of that. He himself have a big dog named Milo and I think he would have been a good man for my Malli. Actually I think that Phil would be a god man for my mum too.. Haha. Eight hours felt like one and we decided to celebrate Christmas together.

The hostel we stayed at, Coffee Shack, were arranging a huuge Christmas party but since the staff were so extremely rude and the backpackers who stayed there so incredible boring we were more that happy to skip that.

We ended up on the local pub/pizzeria Papazelas! With the best pizza I ever had i my life, cosy people like phil and dave mandelas ex security card, pool play and cuba libres. So nice! Tough a phone call from home made me extremely homesick..

We ended up there next day too.. And while I was sitting there eating my pizza, with the fantastic Papazela home made chili on it, I almost thought there were some funny mushrooms in it because I was hearing swedish reagge! I ran over to the bar and got the answer that is was the locals iPod. And the locals turned out t be BIG Swedish reagge fans and had been to Uppsala reagge festival loads of times. Summer 09’ eleven people from small, small coffee bay had went there. The more beer they drunk the more Swedish they talked and we were shaking our ass to Svenska Akademien, DJ Andy and Kulteration. “Jattebraow!” Never thought that would happen in a local pub in South Africa.. 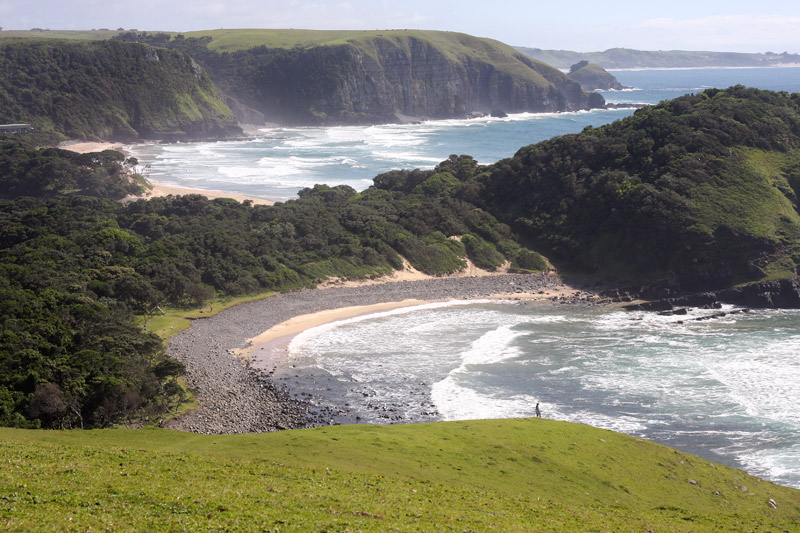 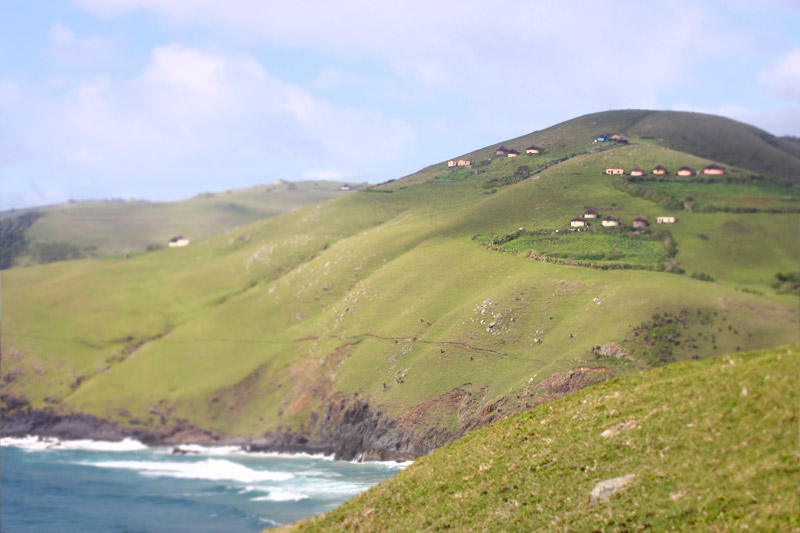 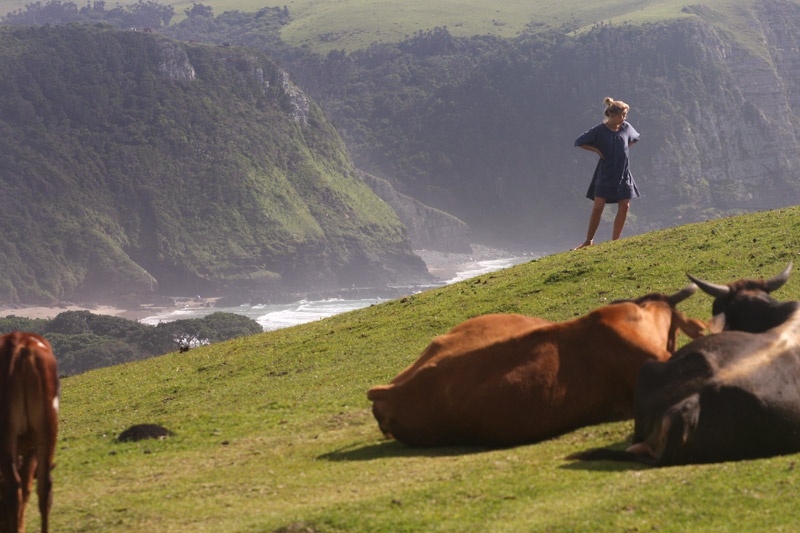 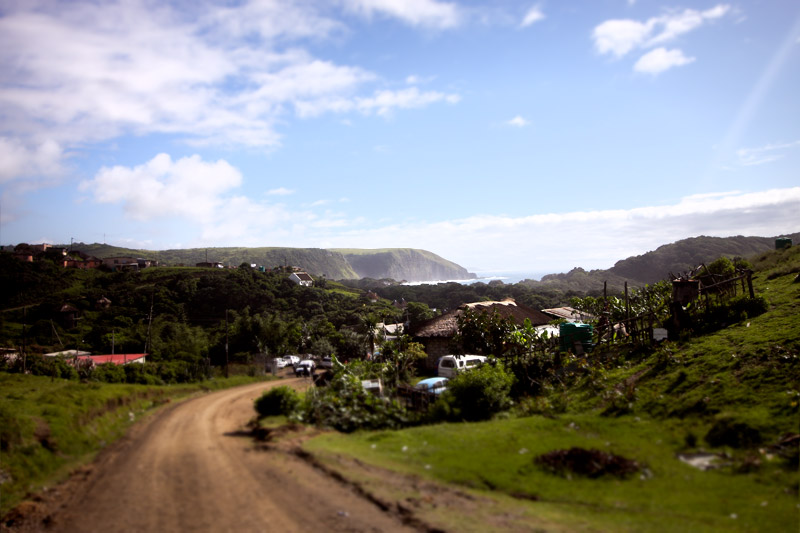 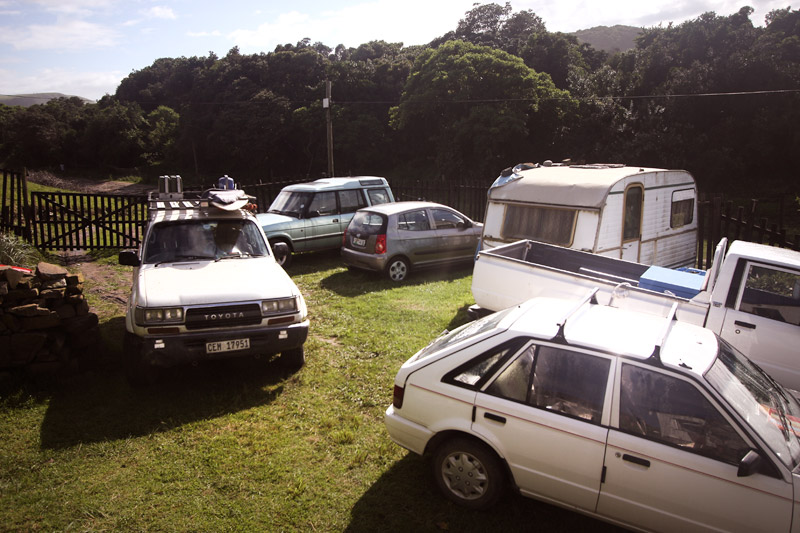 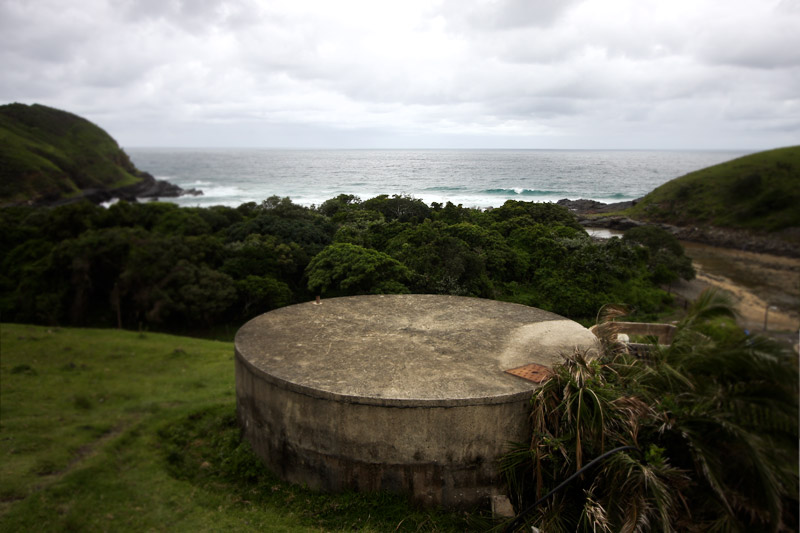 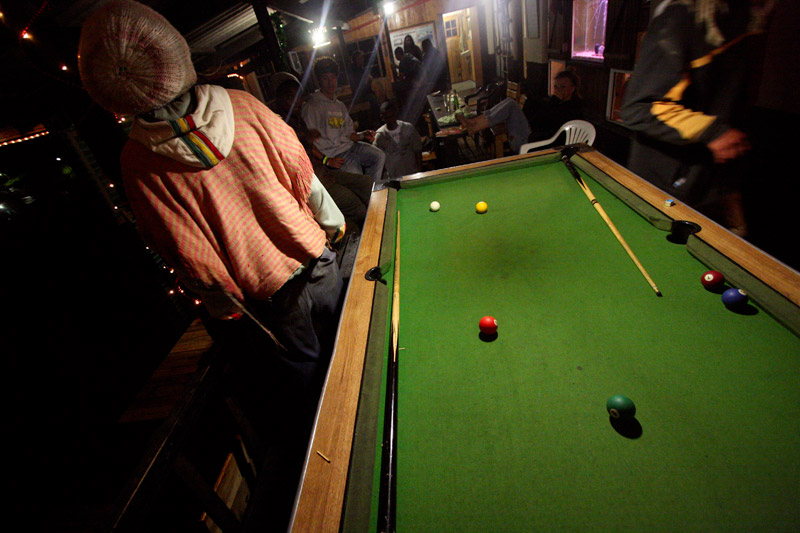 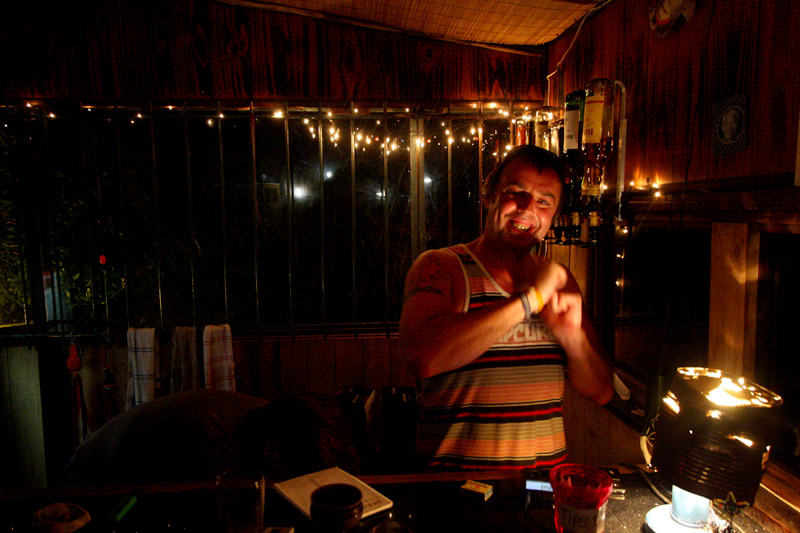 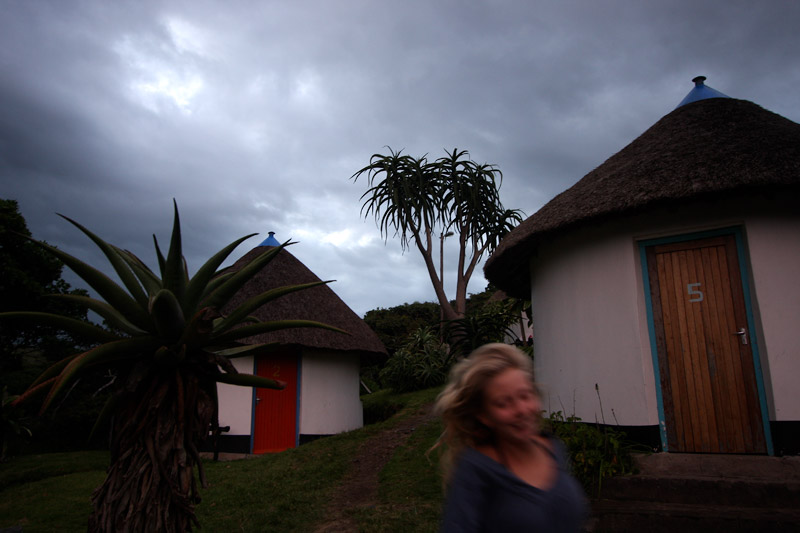 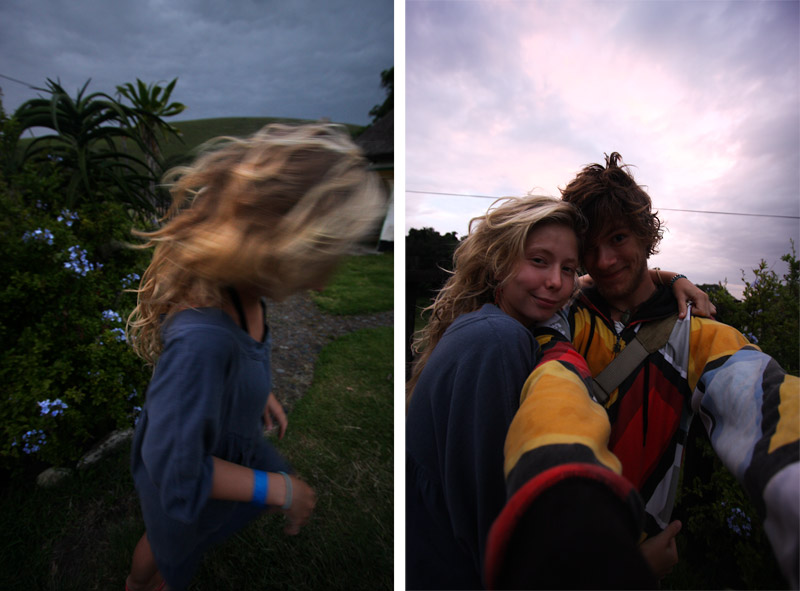 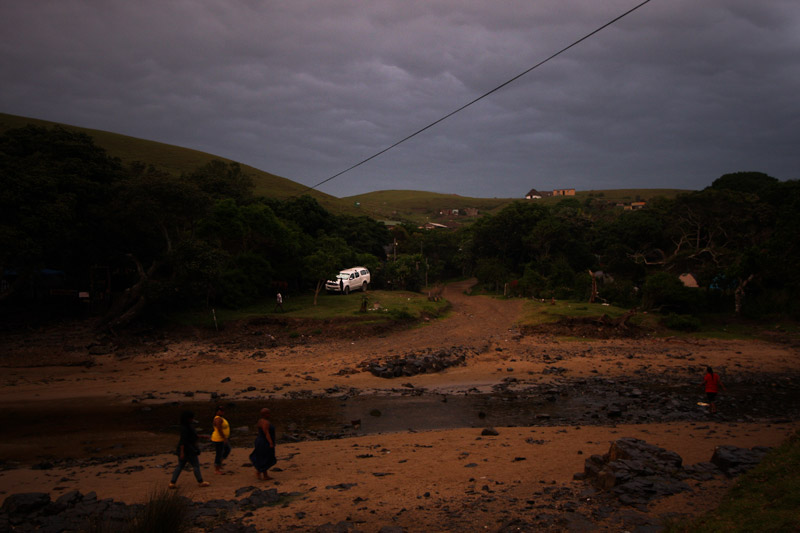 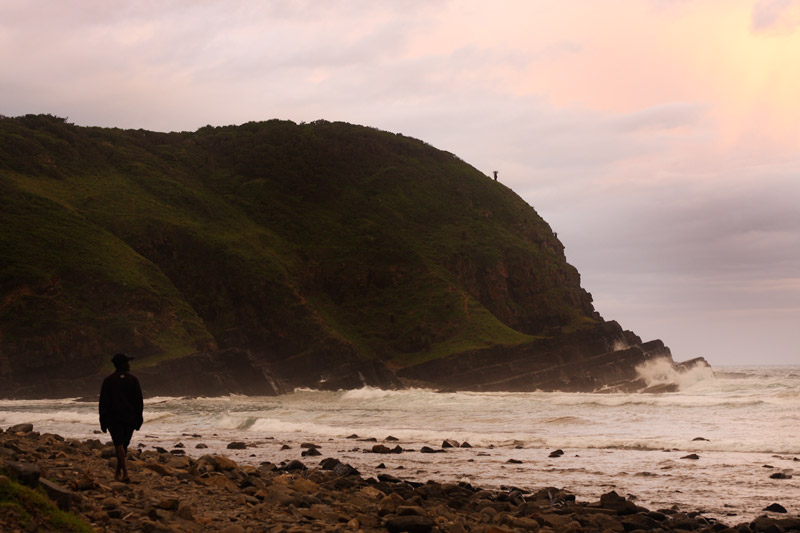 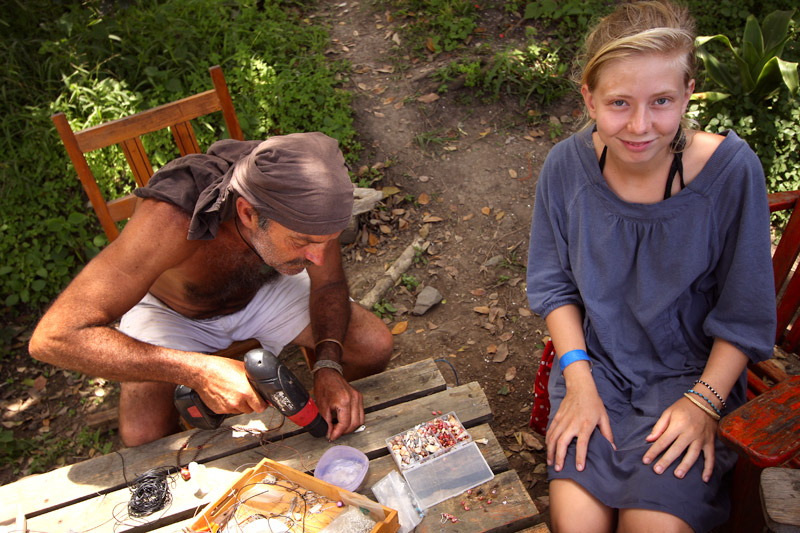 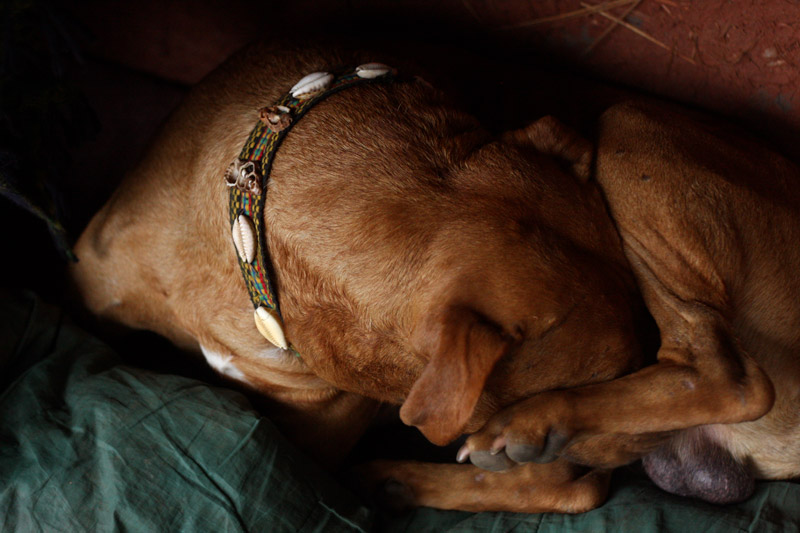 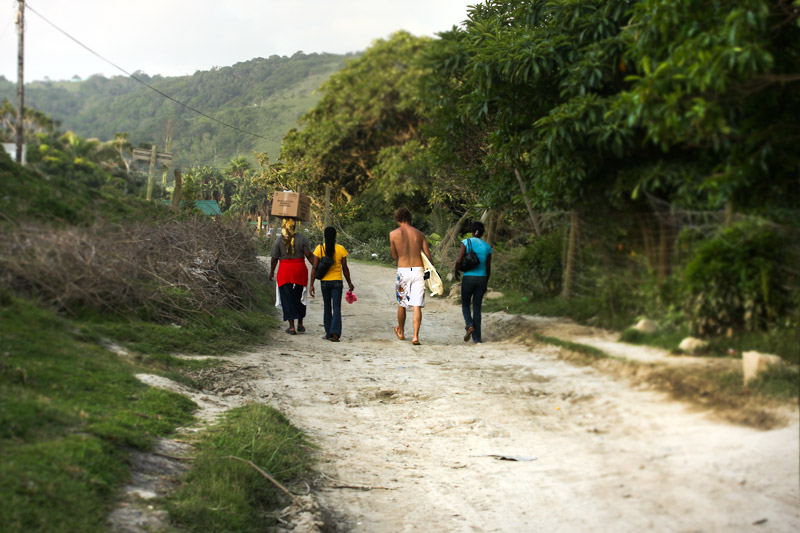 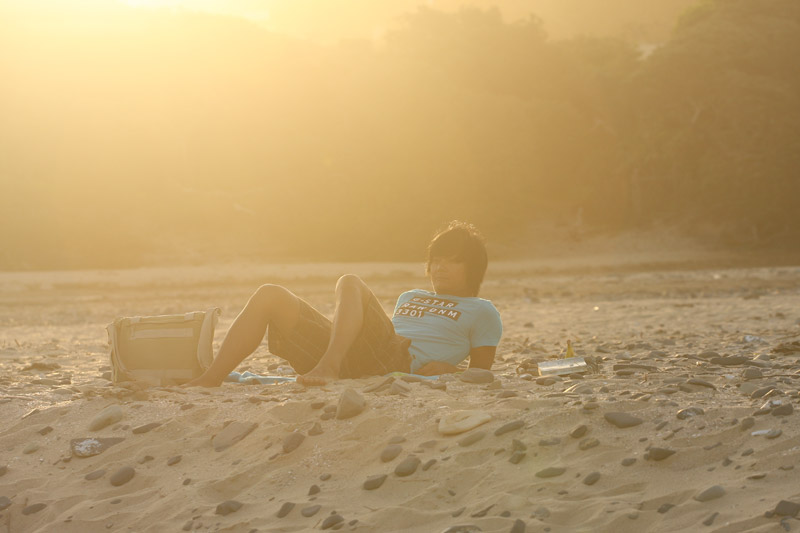 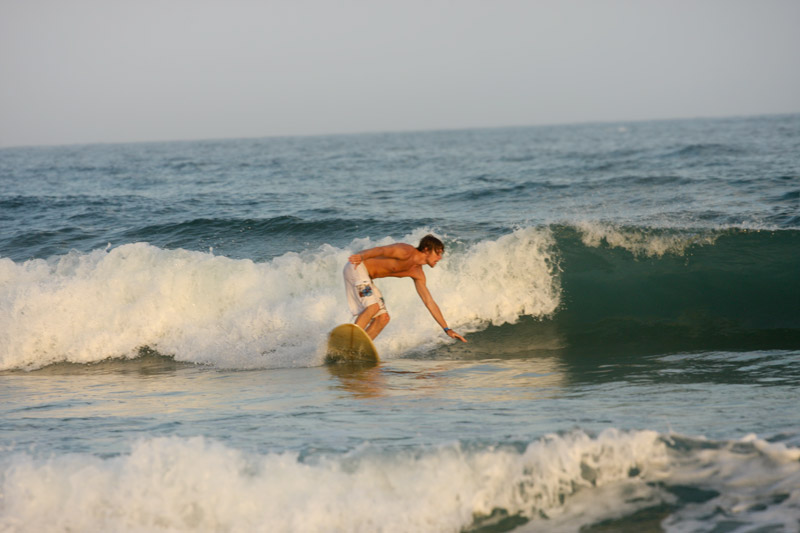 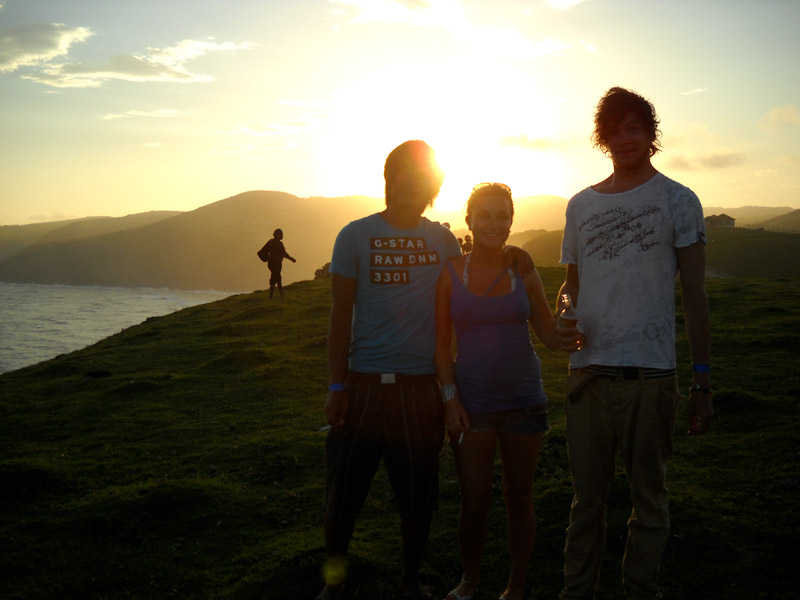 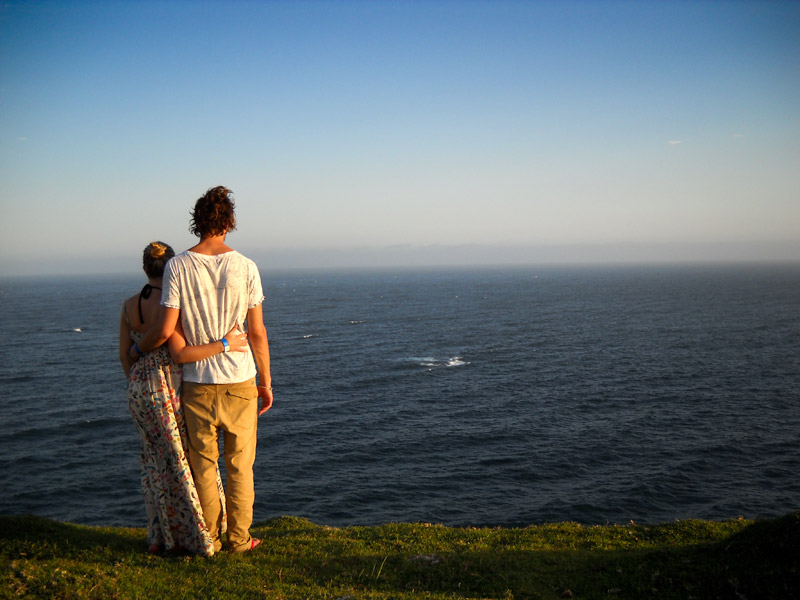