Many people have been asking where we live right now, on which coast we are and really just what’s up.  So to bring some clarity in to things, we rented a car and drove from South Coast to Arugam Bay. We checked in at Seahorse Inn, a super cute place where all our favorite guys from Wijaya BEach just happened to work. We walked in 19:00 a Saturday after driving in 7 hours and were like: Hey, we know you! They’re the best.. They showed us around all the surf breaks. Two houses from us, at Dammikas homestay, Cailin lives and we hang out and surf everyday. In between we’re studying and working with stuff from our computers. Editing wedding photos, writing news letters, building sites, weird stuff. The plan was to be here as long as the waves are good. They say the season is ending early this year and we’ve booked a house in the south from mid-october. There’s a changing now when south/west coast goes from rain season and starts getting nice waves and sunny weather and the east coast leaves a season behind and recharge for the next one. We’ve had some afternoon rains, I embrace them. Love when the pressure drops and you can breath and almost freeze for a second. 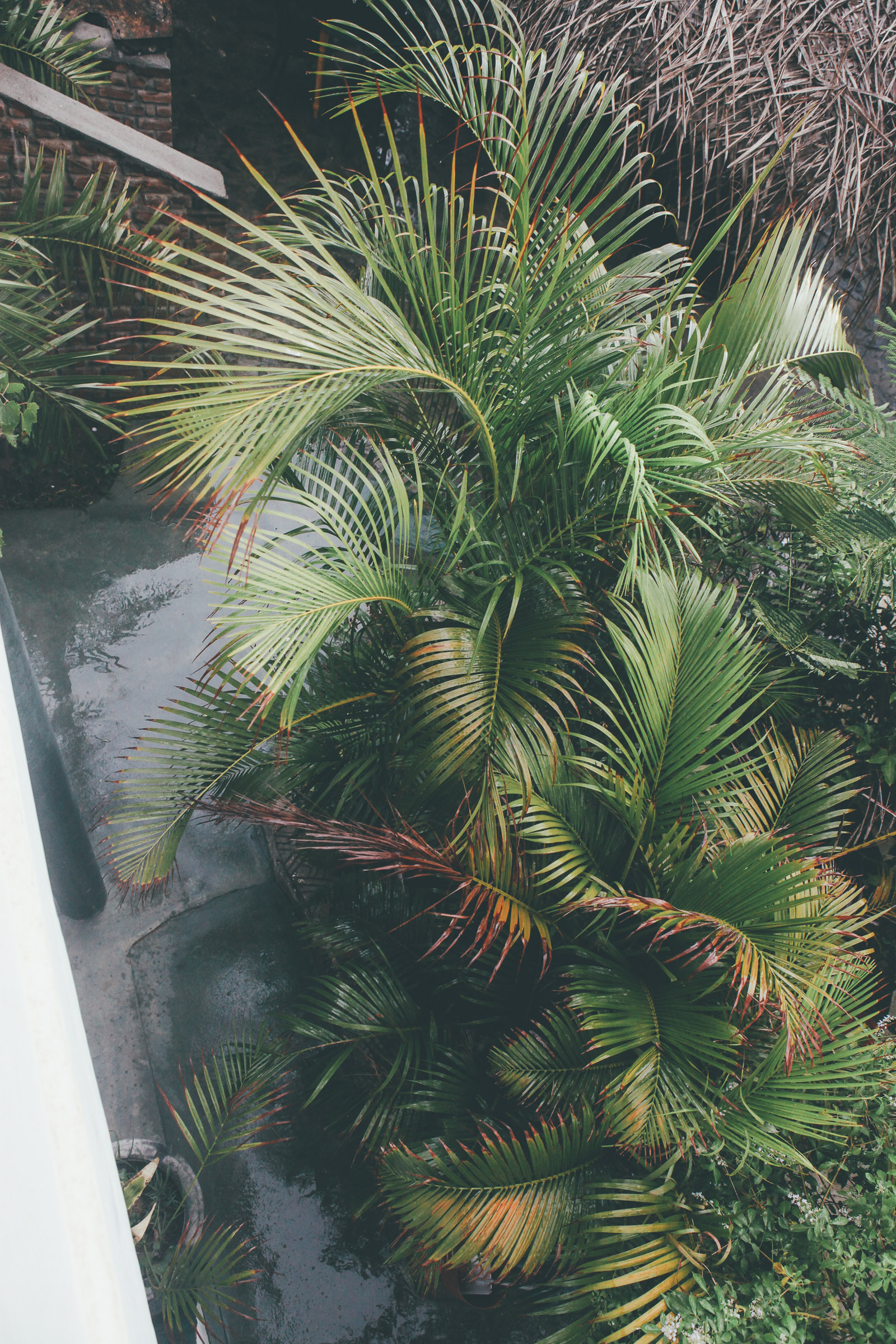 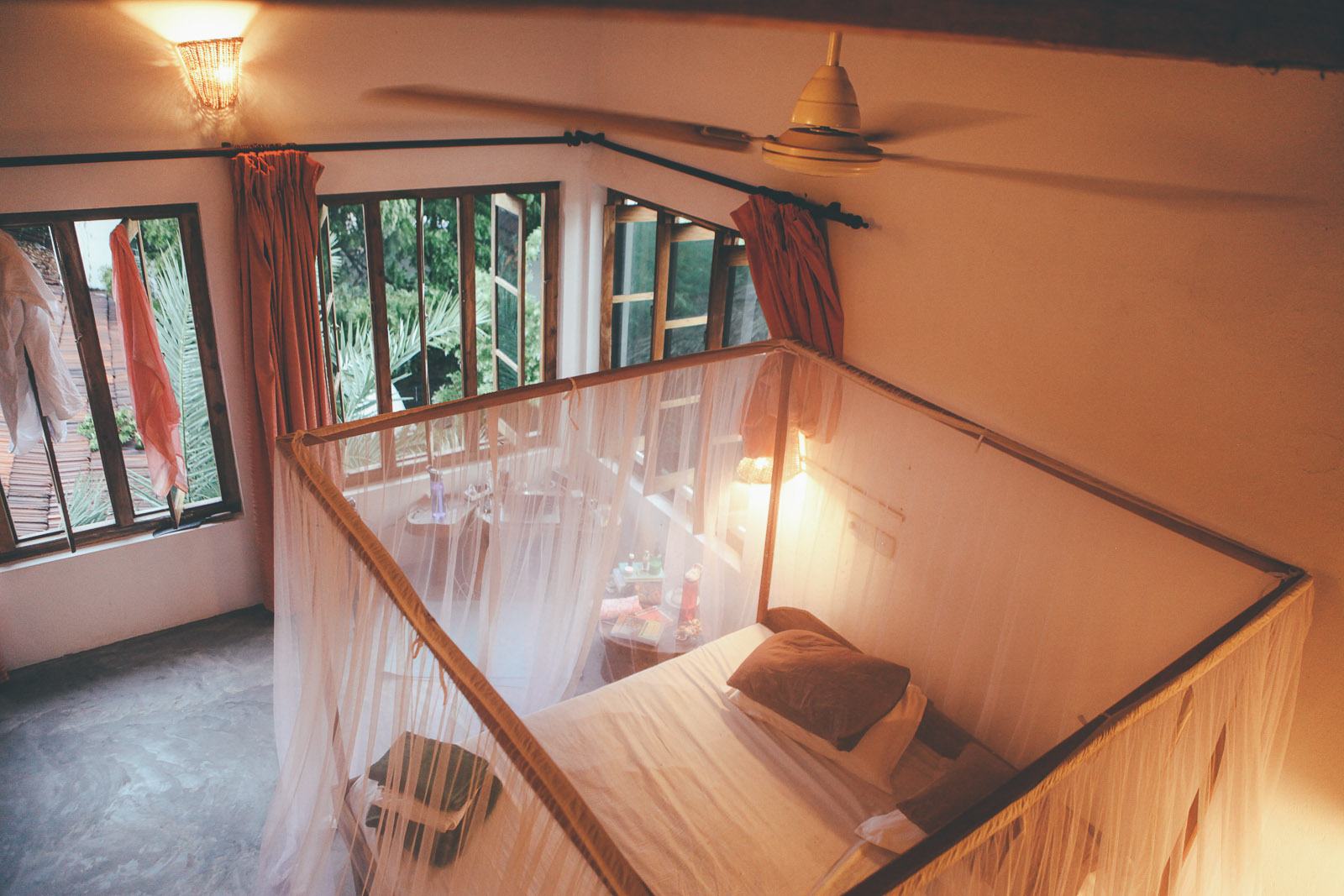 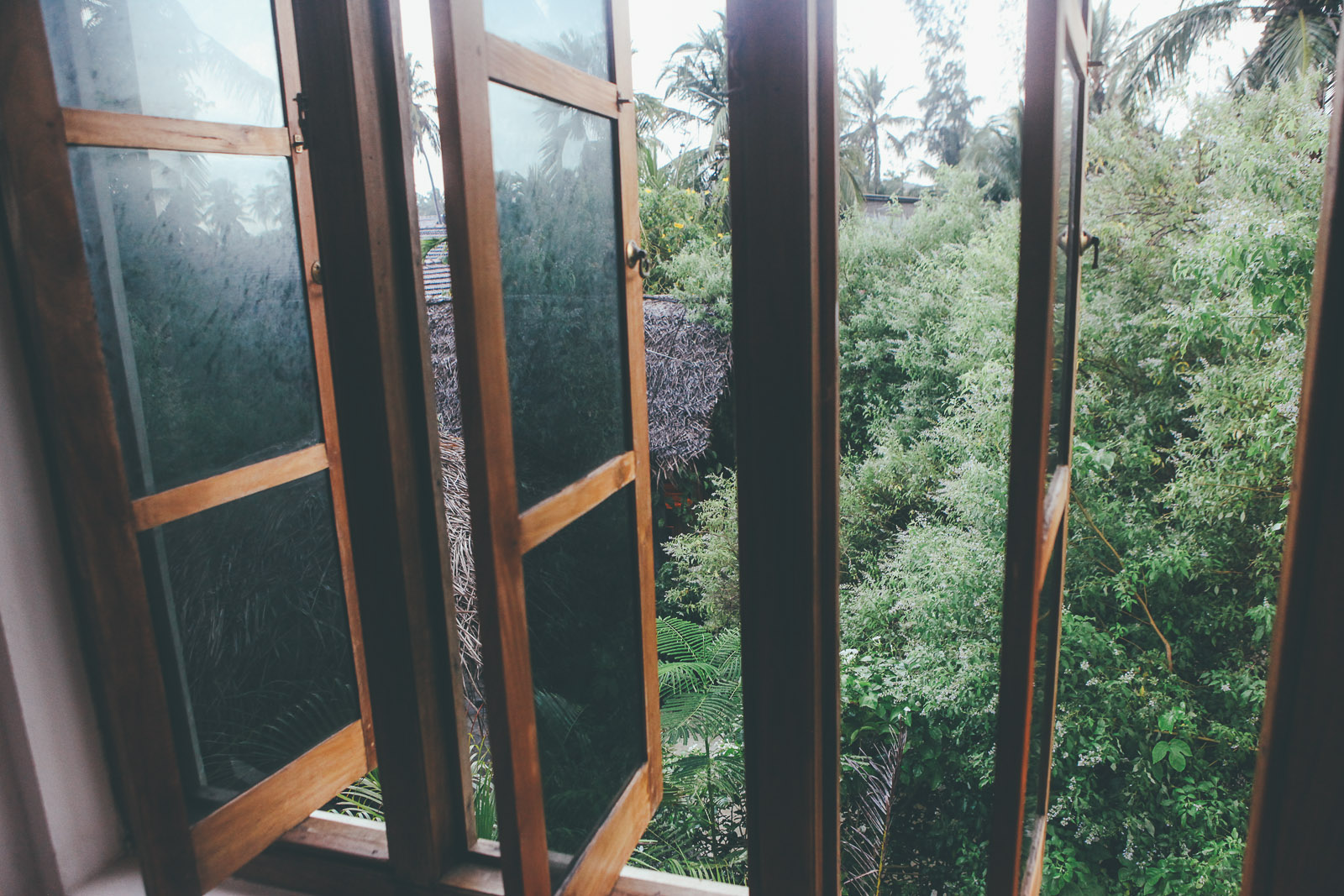 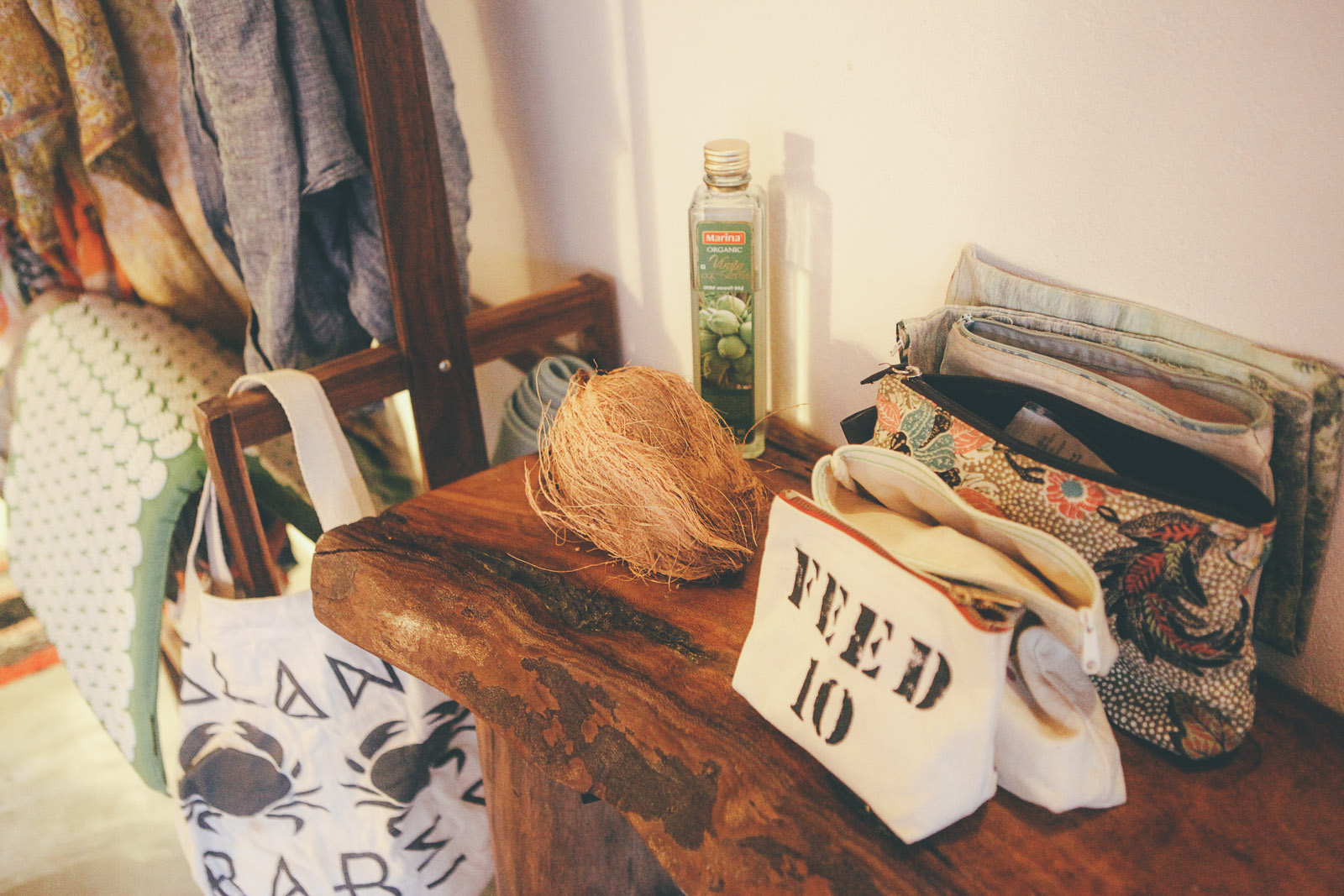 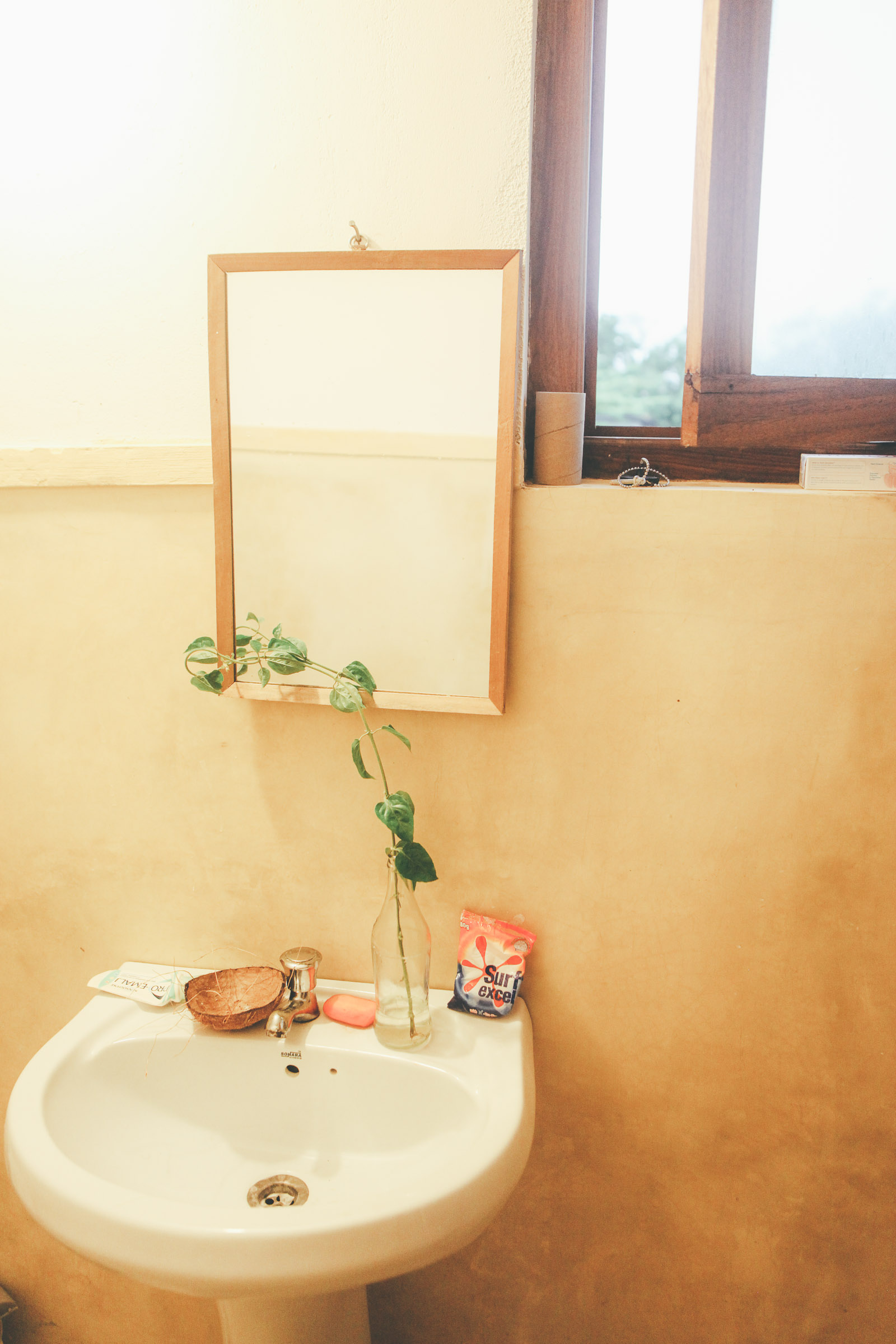 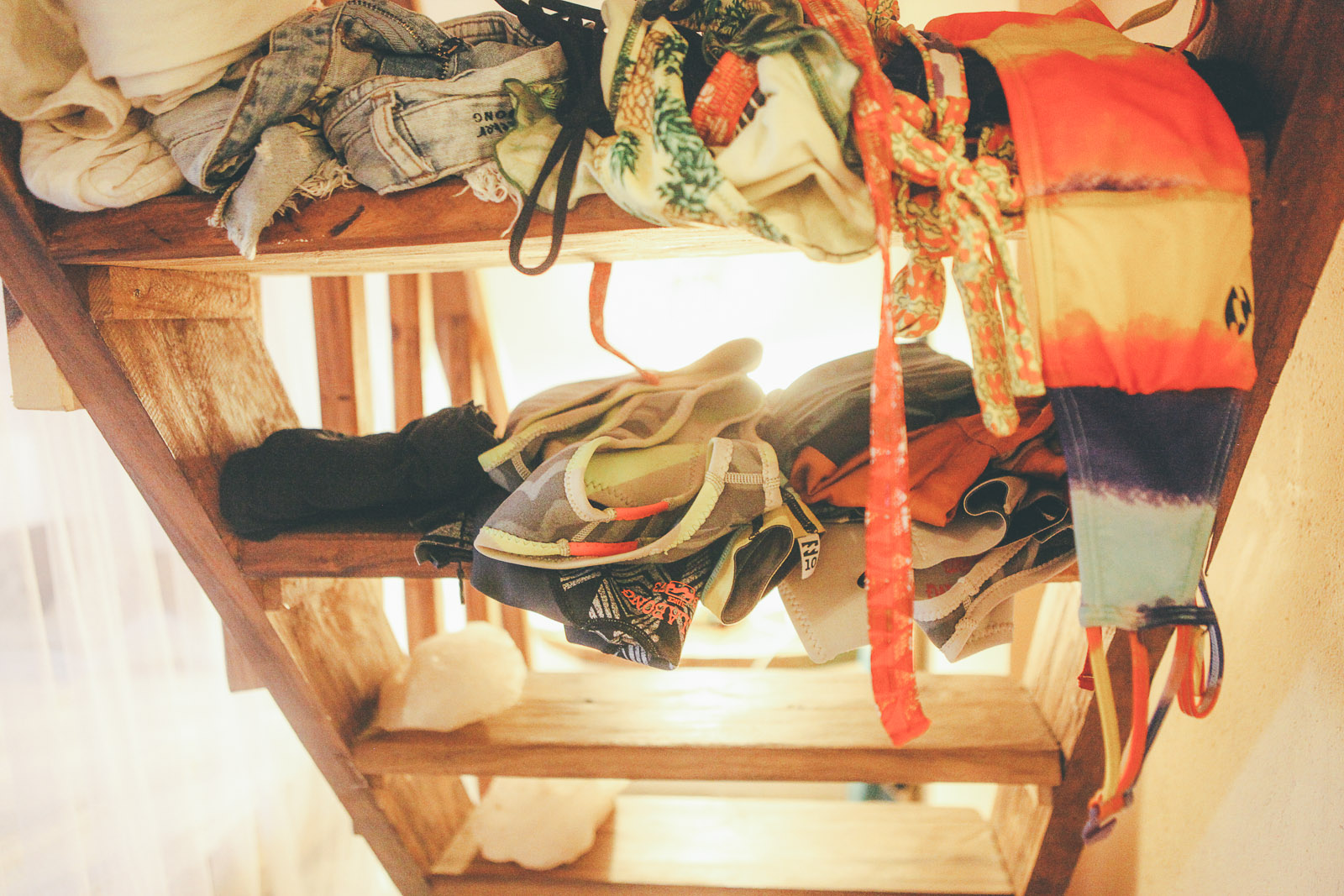 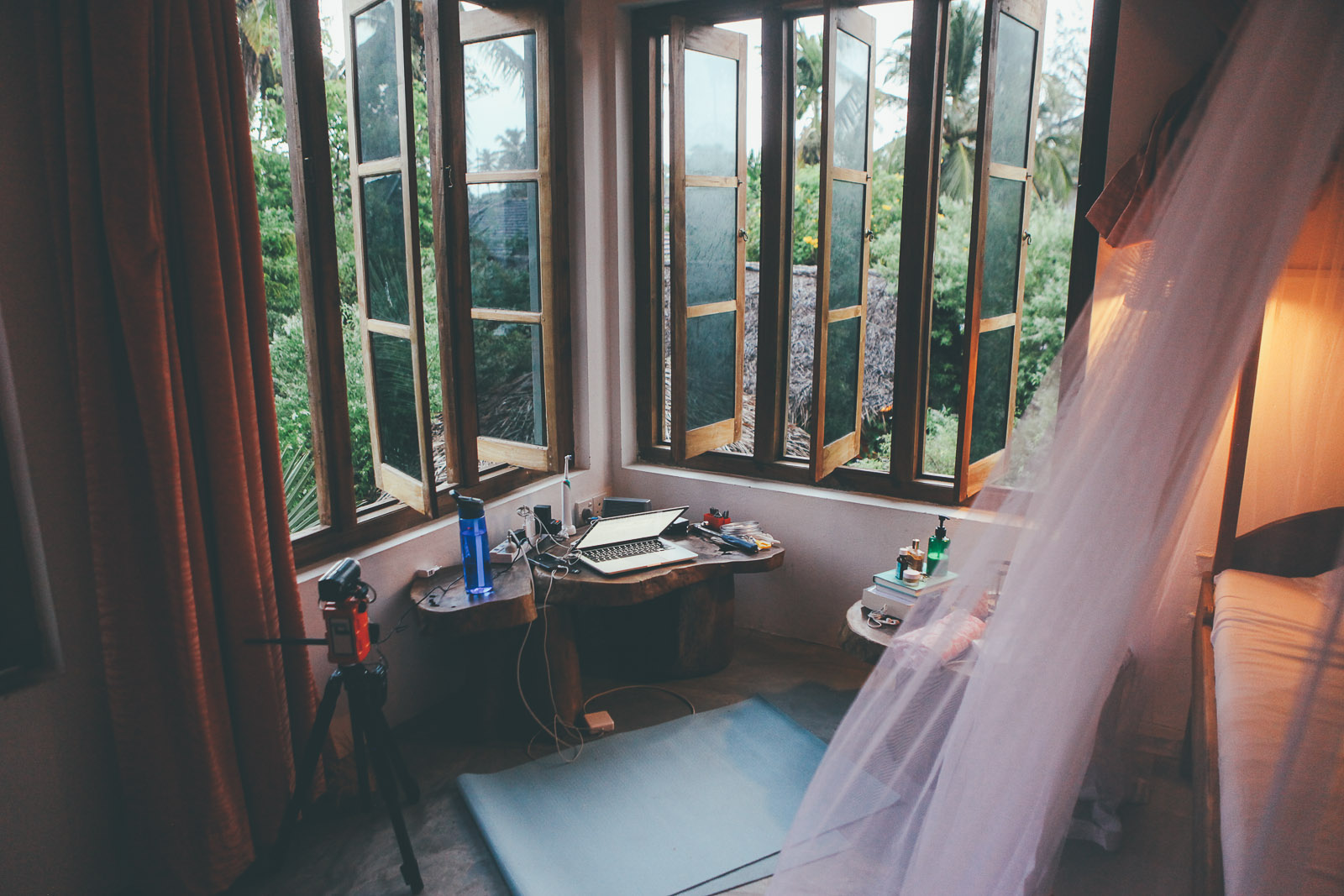 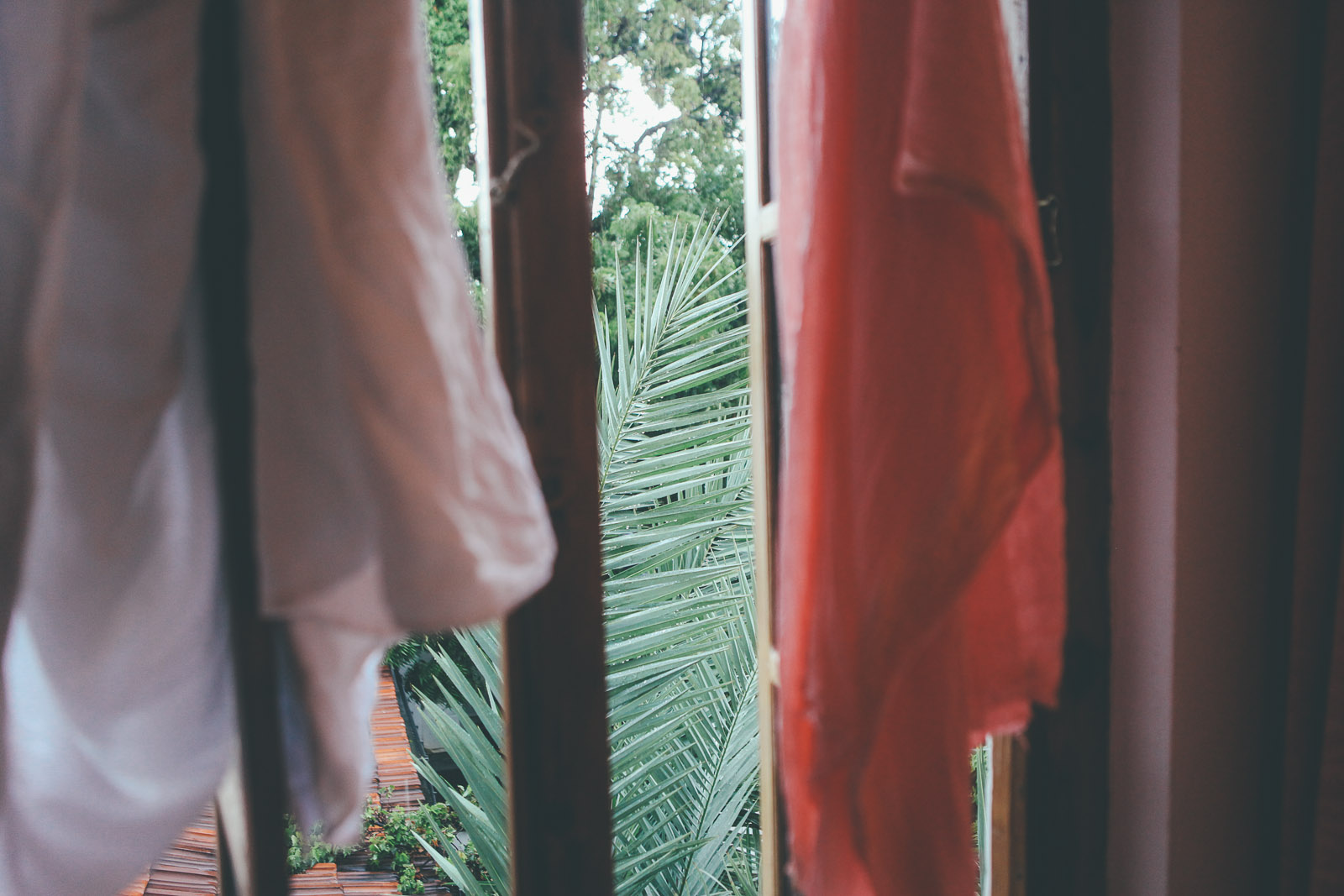 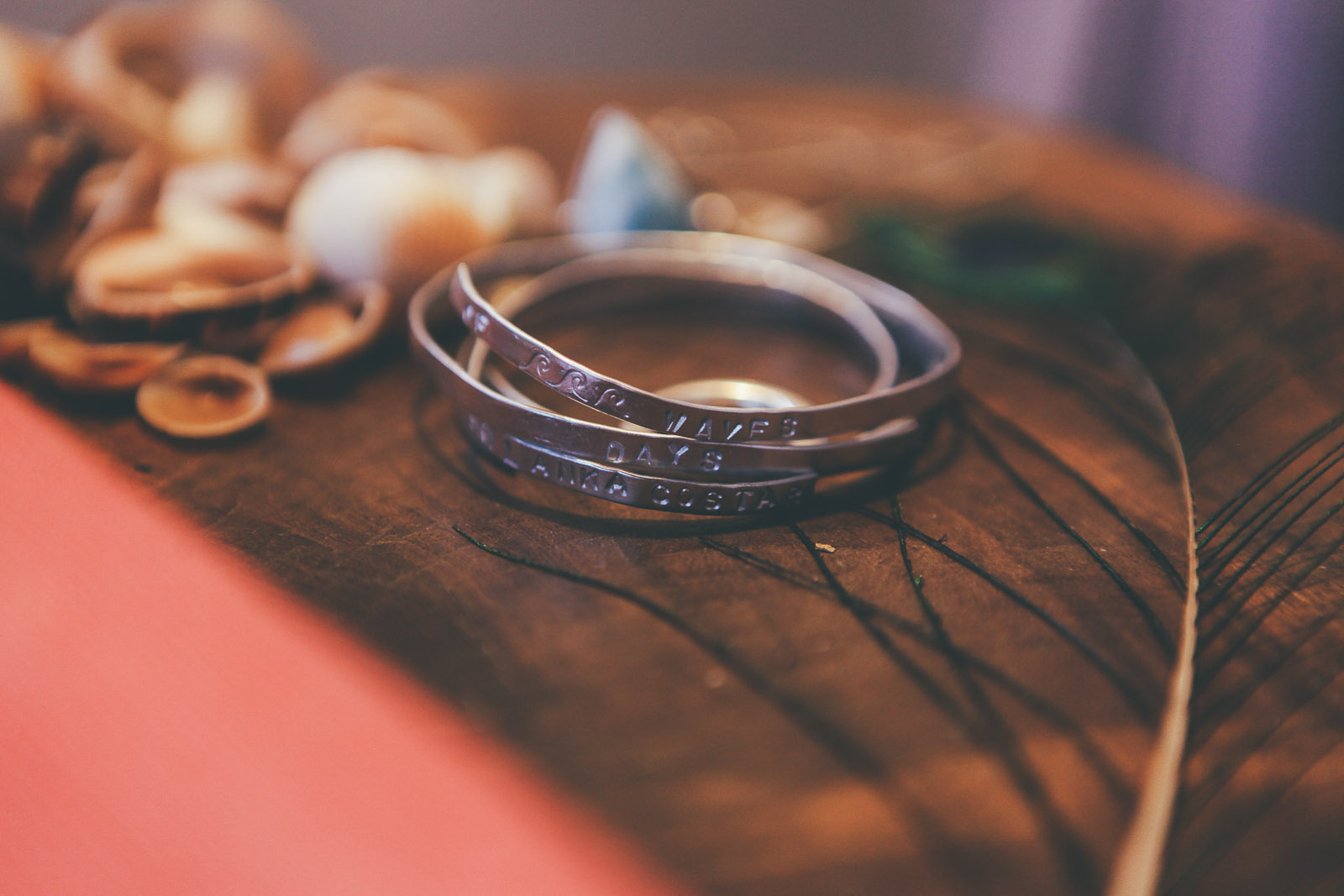 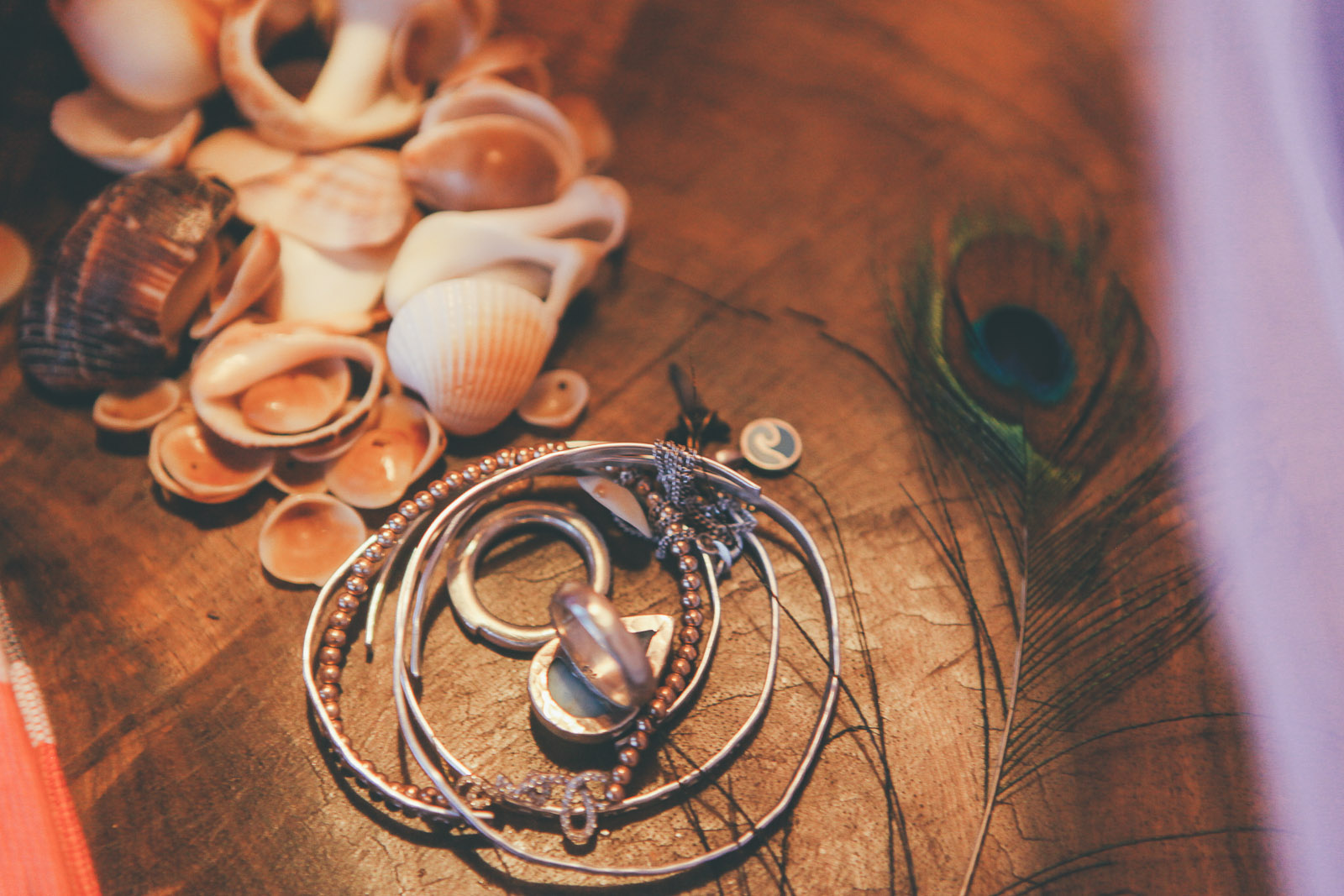